I’m not going to lie, I’m scared for America that they allowed this cheating and Democrats who couldn’t win elections because they are horrible are about to destroy this country because they cheated. And there is nothing we can do, they are going to shut us down, Kill small business, end our speech because they know Biden and the senate belongs to real Americans the republicans.
They cheated.
We can’t even say steal on Facebook with out getting deleted.
Illegals are going to take our jobs poor Americans desperately need. 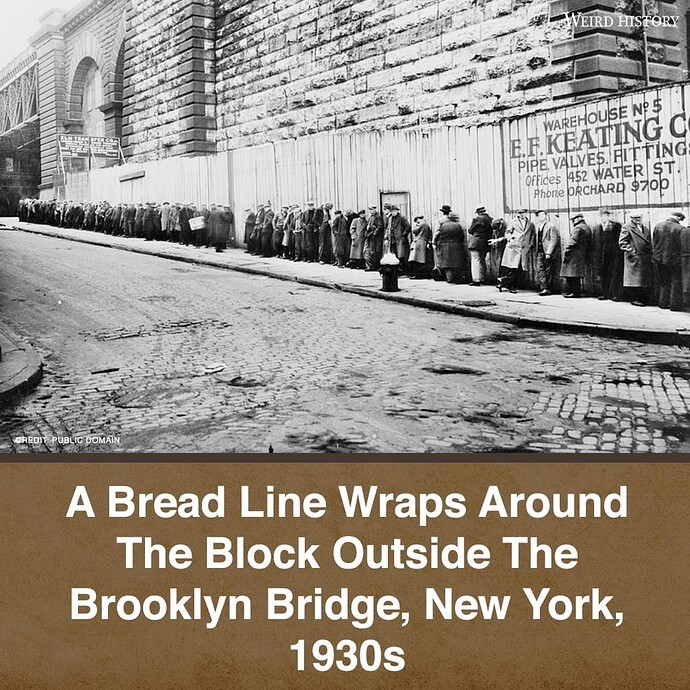 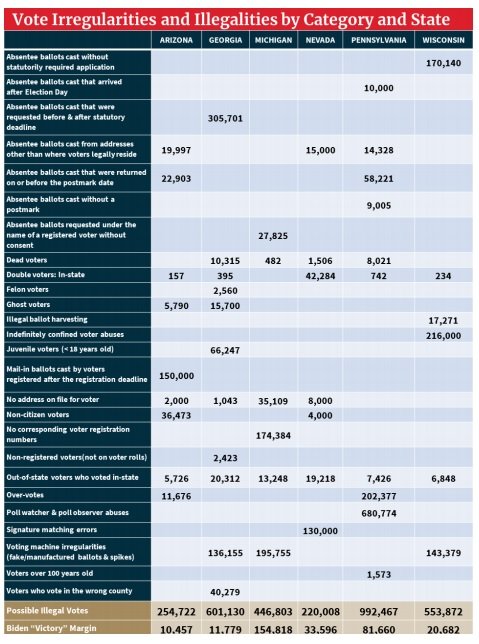 It’s just too bad that the reading audience here is miniscule. You’re not getting out to the world.

I agree with what you posted, but I think what we type here will make absolutely no impact on the impending demize of out constitutional Republic.

Open to suggestions if you have any! Lead the way!

If we all say Democrats cheated in public 3 times a day it will have a impact.

I feel bad for all the republicans like Perdue, but John James and Parnell … the leadership they would have brought if they weren’t cheated… where the fuck is the law?

Do we just stuff ballot boxes and hope we out cheat them?

Mc Connell is working with Biden and America (and the world) is going to see that republicans and democrats can work together and get shit done. 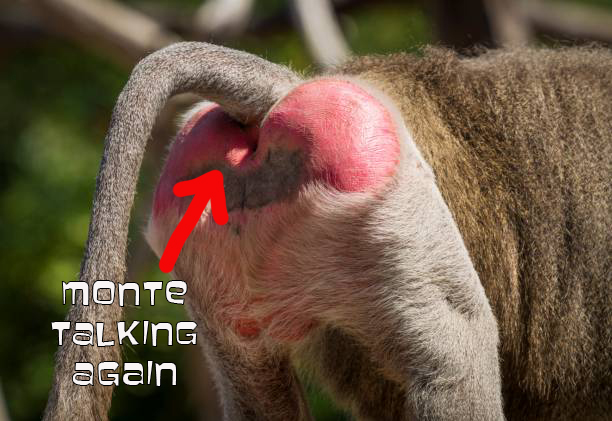 donnie has LOST YOU EVERYTHING…rethumpliCONS have LOST EVERYTHING

Nothing anyone posts on an internet site will do a bit of good. That’s why all the conservative minded people are being shut down across social media… SM is the new way to communicate, and the Left can’t have another voice be heard over their own. And they call us fascists. Dude the guy that runs Fulton county election has a web site call “vote from home”
You think he’s a republican? Lol he was elected by a panel of Democrats 5-2

He certified fake ballots not a republican National Vote at Home Institute (NVAHI) is dedicated to making sure every American can vote in secure, safe, accessible, and equitable elections by expanding vote-at-home systems in all 50 states. 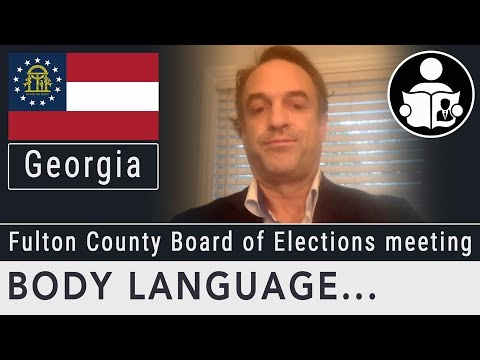 I probably do that more than three times a day with blanket emails to about 40 people at a time. I got a reply from one of my personal friends saying we should accept the new President Joe Biden and move on.

My reply to him was that if we accept this bullshit, fraudulent election, we are opening to door to progression toward becoming a communist nation.

If we simply accept this and “move on”, there will never be another fair election…ever!

I accept him as the president of the leftist cities in the US.

Did he send them to the SS?

I’m not sure of the total numbers, but I think their funding for COVID relief includes 1.5 TRILLION dollars to bail out the leftist states and cities that are near bankruptcy because of their own policies.

I’m not sure of the total numbers, but I think their funding for COVID relief includes 1.5 TRILLION dollars to bail out the leftist states and cities that are near bankruptcy because of their own policies.

That is what this nonsense is really about aside from laundering money through foreign entities, the shell game continues. The rest is bread crumbs for the plebs.