If you use Mozilla Firefox’s web browser, you’ll want to drop what you are doing right now and update it. That urging doesn’t just come from Mozilla—it comes from the United States Department of Homeland Security’s Cybersecurity and Infrastructure Security Agency (CISA). 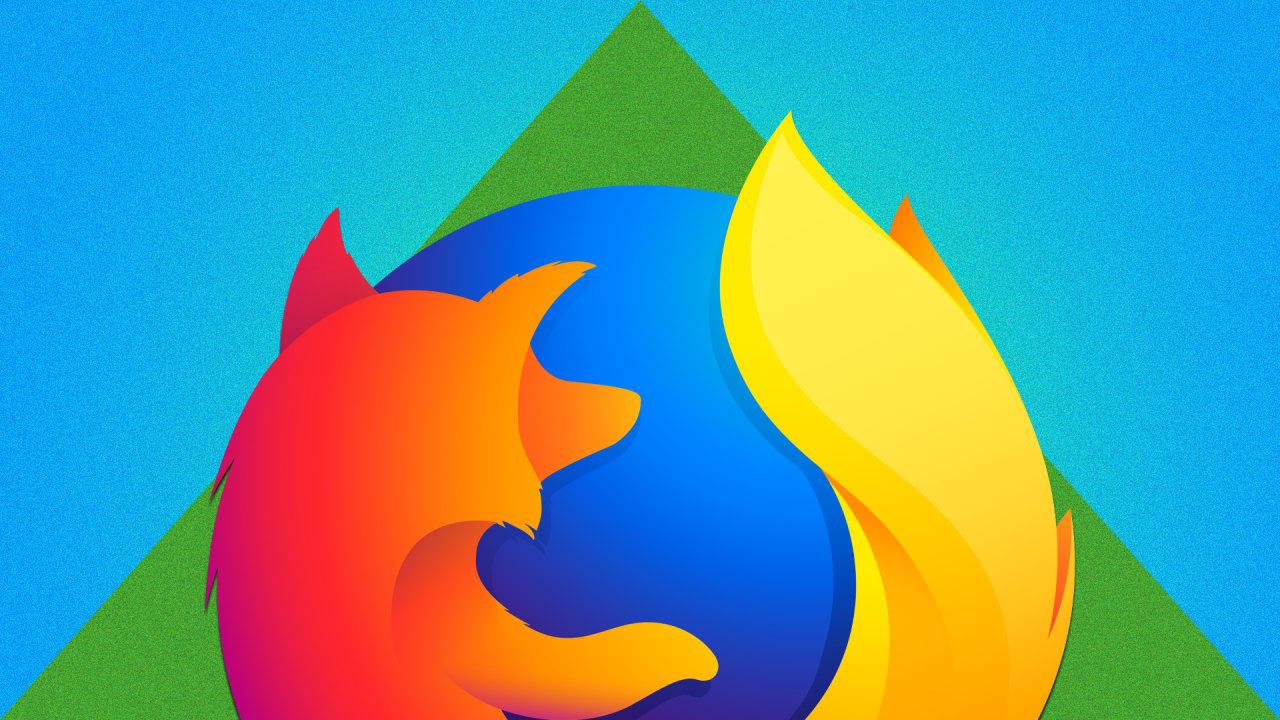 Hackers can take over your computer if you don’t upgrade, and Homeland Security says they’re already doing it.

Here’s a link to the real cisa.gov site.

Ok well thanks for that, but it’s just an article I found that reported on this.

I was wrong. It is listed under current-alerts.

But it is from Jan 8. I think I was automatically updated already. I shut down every night and Firefox updates are usually automatic.

Sorry…but I still see the OP as an ADVERTISEMENT!

Thanks for clarifying that.

I generally am skeptical of site address that do not match the home page. A site can be mimicked and have an address very similar to the legitimate site address.

I was leery of https://www.us-cert.gov/ncas/current-activity/2020/01/08/mozilla-patches-critical-vulnerability until I found out it was a sub-paqe on cisa.gov

I’ve been to the home page several times before but never noticed that their linked pages do not start with c i s a . g o v

So just to learn for future considerations, is it in your opinion that the site “Fast Company” and the articles they publish is garbage or do you take issue of how it was reported initially by “Fast Company?”

No. It was my knee jerk reaction to “ADVERTISEMENT” and the date of the urgent notice that caused my false attack.

…and I just had to check my current version. I do recall an automatic update occurring a couple of mornings back when I first cranked up. I’ll bet it happened on Jan 8. 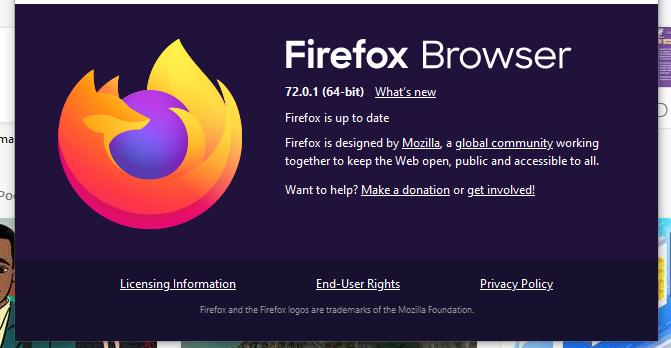 Yeah you are probably right about when the update occurred and when this news was first reported. It makes sense. Apple users don’t always shut down especially laptop users due to having the ability to just close their laptops as opposed to shutting down.

Oh, I could do that too, but that only puts my laptop to sleep. It’s still connected to my router. Shutting it down means nothing is active (except for the power input and battery charger).

…so I click the start button and go make some breakfast.