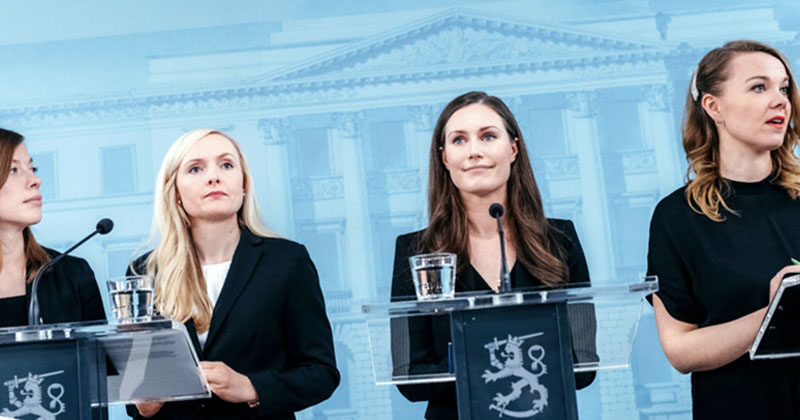 Finland’s finance minister deleted an Instagram post and issued an apology on Friday after criticism by a human rights group that embarrassed the new, women-led government days after it took office.

Katri Kulmuni, who became finance minister only this week, had posted an informal poll on whether the government should allow Finnish women with links to Islamic State to return from Syria, or just their children.

The poll asked her Instagram followers whether they backed repatriating “children only” or “children and mothers” from the al-Hol camp in a part of Syria held by Kurds. Kulmuni’s Centre Party opposes letting the mothers return to Finland.

[…] “My aim to have a discussion on social media about a complicated topic failed. I apologize for the poll,” Kulmuni tweeted on Friday. “My IG (Instagram) poll aroused condemnation, it has been removed. The style was unsuccessful.”

The media has spent the entire week hailing this new millennial-female-run government as a monumental achievement which will “change the world.”

They’re “changing the world” by holding Instagram polls on whether to repatriate Jihadis.

Women care too much about doing what they feel is right. Can these dumb arses just do what’s best for the people of their country?

Ok, so Finland’s NOT running this poll.

Here is a screenshot of this THOT’s stupid instagram poll 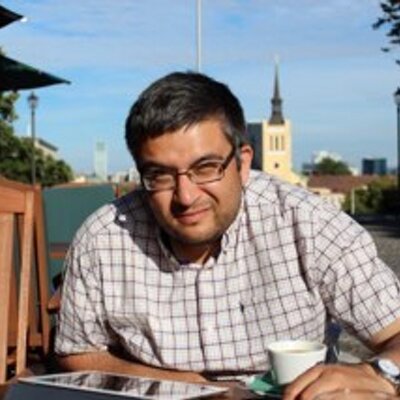 Finland's finance minister is running an Instagram poll on whether we should repatriate 'just children' or 'children and mothers' from the ISIS camp at al-Hol https://t.co/tM0jKxkK3i 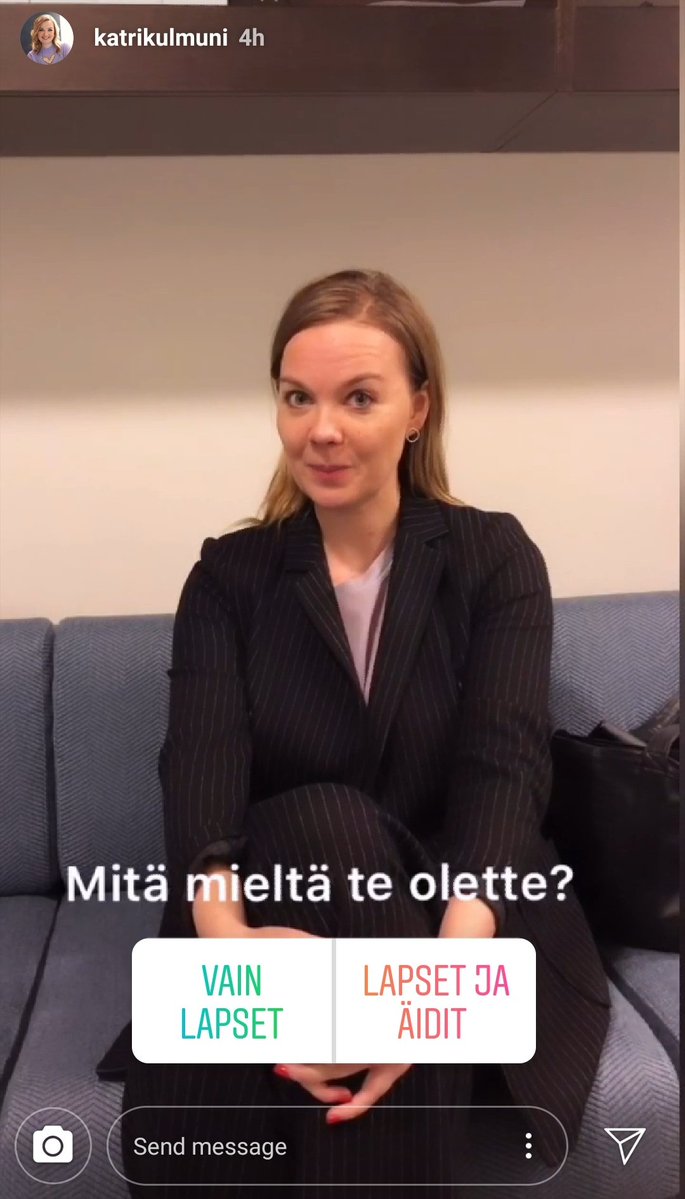 She deleted it after getting thumped like the retard that she is.

Right, I got it, but the thread title is misleading…

It’s been 0 days since feminists have fucked something up in Finland.

It was not the method of the polling that failed, it was the probable outcome that they did not like. If any government was to allow the voice of the people to prevail in such a way, it would become a democracy overnight, and the majority would enslave the minority. Much like they are attempting in the United States with illegal immigration.

But aside of this, I suspect the majority of hard working Fins would prefer to have their nation in peace and not pieces. NO ISIS ALLOWED. So you see the word “Failure” as it is used in this story is really a matter of an innocent child who thought she knew how to play the game of national politics, but was reminded of her handlers of what never to even attempt. Especially if one wishes to be a princess and have her own kingdom.

Just wait until the usual cadiness and infighting kicks in. The government will grind to a halt and these thots will be out on their plump asses.

They should make the easy decision to not take either them. Instead ship them all to Turkey.

Women care too much about doing what they feel is right. Can these dumb arses just do what’s best for the people of their country?

Sort of ‘knee-jerk righteousness’? lol But it’s true - with very few exceptions (The Blessed Margaret being the most notable!

) females shouldn’t really get into politics; they should confine themselves to the kitchen where they do know what they’re doing. :hidingbehindthesofasmiley: