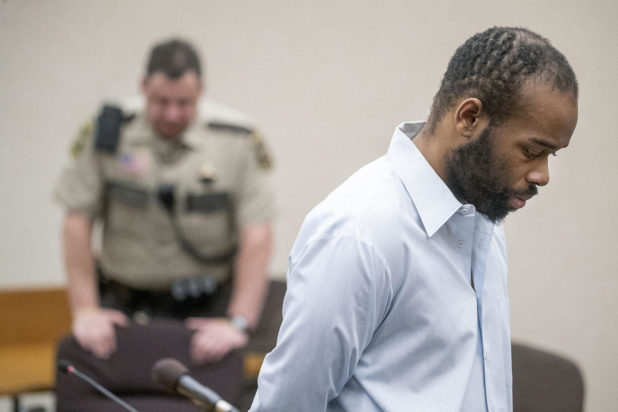 So, less than two decades from now, he’ll be able to return to a Mall of America and throw more white children from balconies?

Seems fair to me.

The man who pleaded guilty to throwing a 5-year-old boy off a balcony at the Mall of America was sentenced Monday to 19 years in prison. Emmanuel Aranda pleaded guilty last month to one count of attempted premeditated murder for throwing the child from a third-floor balcony on April 12.

CBS Minneapolis reports the boy survived the 39-foot fall but suffered significant head trauma and broken bones. According to the family, his recovery has been slow, with several procedures in the weeks since the assault. The boy, identified in court only as Landen, needed multiple surgeries for head trauma and other injuries. No update on his recovery was provided in court Monday, though his parents described it as miraculous.

Aranda told investigators he went to the mall “looking for someone to kill.” According to the complaint, the 24-year-old had tried unsuccessfully to talk to women in the mall but their rejection “caused him to lash out and be aggressive.” He said he had planned to kill an adult before choosing the child instead.

In a victim impact statement, the parents of the boy decried Aranda’s actions as “evil” but said they forgive him.

Aranda’s attorney, Paul Sellers, did not raise a mental illness defense. Aranda did acknowledge in response to a question from the judge that he had been in mental health court previously and completed required treatment. No further details were provided.

He had two past convictions for assaults at the mall, both in 2015, and had been banned from the property at one point. Court records showed Aranda was ordered to undergo psychological evaluation or treatment after those assaults. 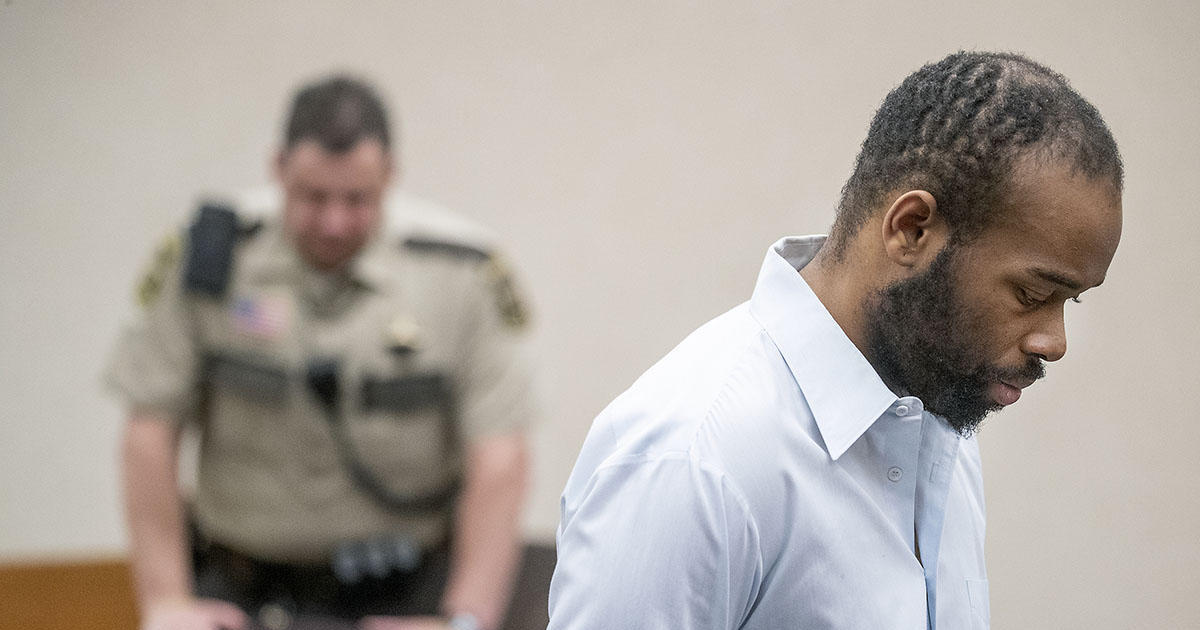 It’s really too bad we can’t have segregation again.

So some disgusting animal with priors gets 19 years for premeditated attempted murder of a child.

James Fields, no priors (I think), gets hundreds of years because of a car crash after being attacked by Antifa.

Great justice system we have.

Don’t worry, he will probably meet a much harsher sentence while in jail! Prisoners don’t take kind to those who hurt children, and this guy once released in the general prison population is in for a world of hurt!

The cost of housing an inmate in a typical prison is about 30k a year, last I read. This creature is going to cost the taxpayers of MN quite a bit for a cozy stay in prison for this heinous act. Our “justice” system is a bad joke. If some white guy had done this to a black kid it would have been national news and we’d need to have a nationwide conversation on the evil of the white man. What a farce the this country has become.

Are y’all leaving then…

James Fields, no priors (I think), gets hundreds of years because of a car crash after being attacked by Antifa.

He’s a racist PIG that drove his car into a crowd. He didn’t get anything he does not deserve…

To all racist progressive liberals here:

Eventually your own racism will come up from the depths to meet you face to face. You will be seduced by your own shadow. And then you will find yourself in a car, crashing into those black people that you despise so much.
You should be asking Fields how to best prepare for that day when Bubba makes friends with you.