Well Joey Bidet has pissed off The Feminist Bloc now so he can appease MENTALLY ILL fucked up weirdos who don’t know what bathroom to use and who think having a penis and testicles means they are LITERALLY FEMALE and can you know give birth and have a period and all the other things we REAL WOMEN can do.

As I have commented many times already, The Anti-Bidet/Harris/Democraps Movement is going to involve the coming together of some strange bedfellows who will ONLY essentially have ONE THING in common with each other and that is the desire to make life HELL for and to bring DOWN The Bidet/Harris/Democrap Neo-Marxist Totalitarian Regime POS.

Look at this Walking Bag of Bones, he’s DESPERATELY attempting to THINK of something to say but the words are ALL jumbled up in his Senile Dementia addled pea brain: 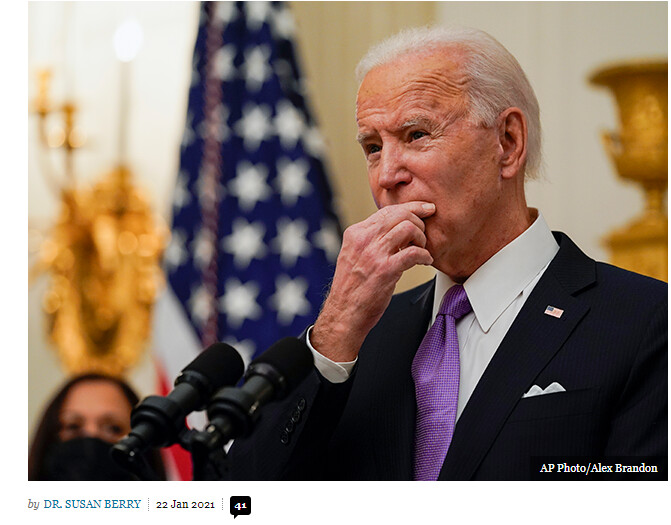 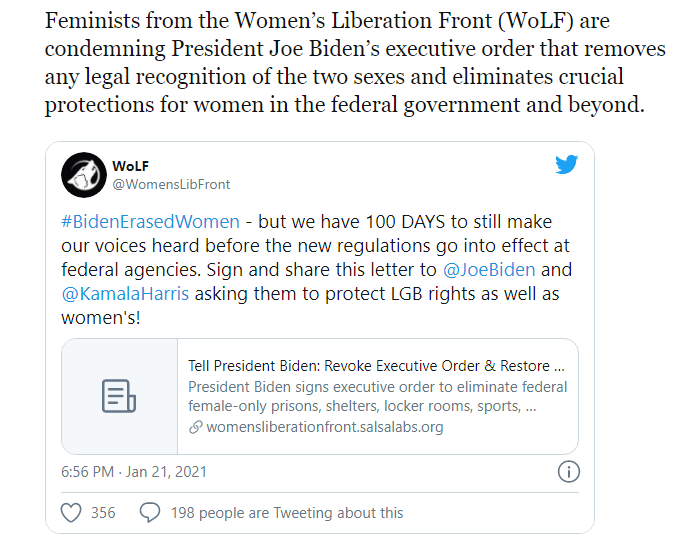 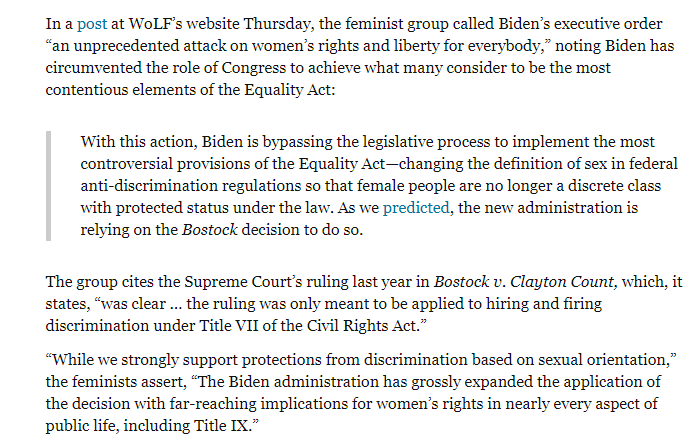 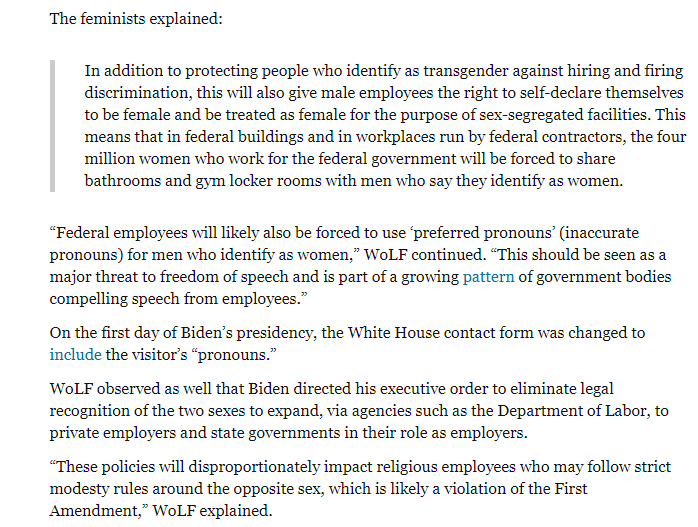 ^^^^ Yep, illustrating what we already KNOW Joey Bidet’s Handlers HATE The US Constitution and especially The First and Second Amendments and within the HOUR of being Installed they VIOLATED The First Amendment Rights of more than 150 MILLION perhaps 200 MILLION PEOPLE. 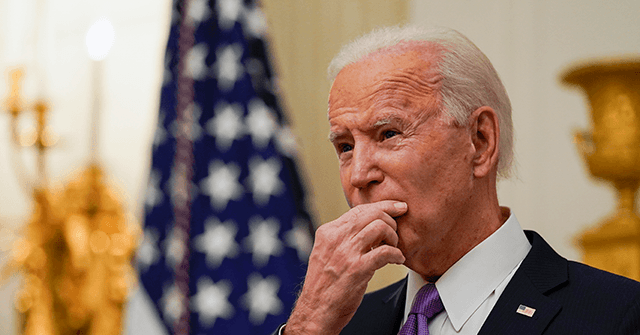 Feminists are condemning Biden’s order that removes legal recognition of the two sexes and eliminates crucial protections for women.

Who knows perhaps “Rachel” Levine is Joey Bidet’s BOYFRIEND and that Joey Bidet’s likes taking it up THE HERSHEY HIGHWAY and SWALLOWING MAN JUICE.

Hey REMEMBER ALL Patriots, the Leftists think they are SUPERIOR to US! ROFLAO like the below MENTALLY ILL fucked up and UGLY POS is SUPERIOR to ANYONE! ROFLAO what the below is is DEFECTIVE DNA and a WORTHLESS POS to ANY CIVILIZED SOCIETY: 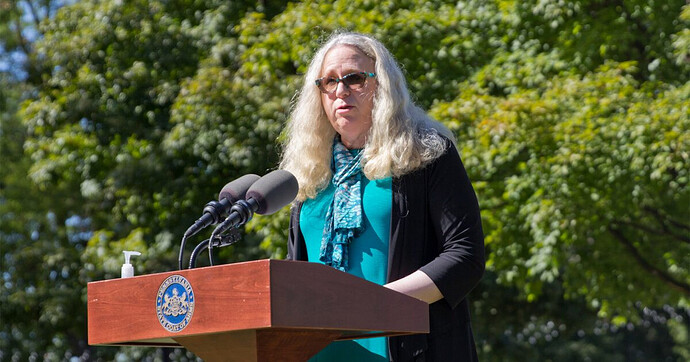 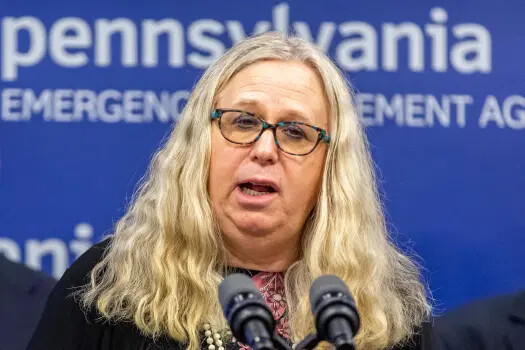 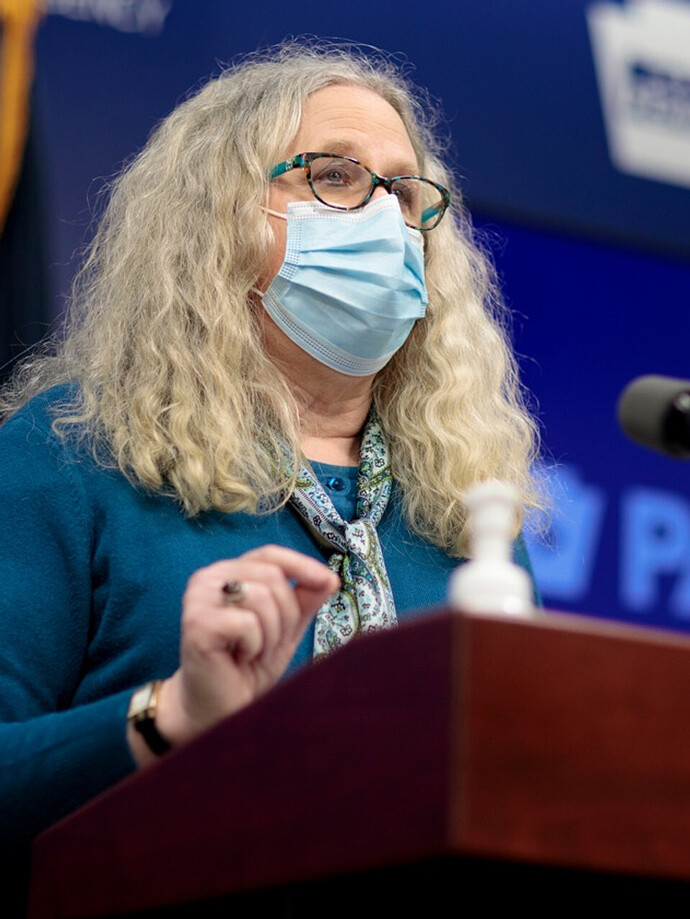 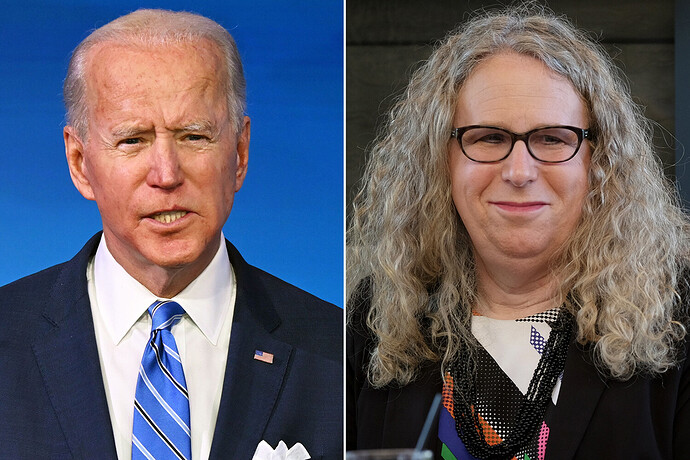 ^^^^ WHAT is THAT on Joey Bidet’s top lip right side? Does he have HERPES as well as a Senile Dementia addled brain and on top of him being literally a Walking Bag of Bones!

It will be the end of women’s sports as we know it. The boys take over.

Since there is only one sex we can elimnate women’s studies programs at our State Universities?