Two dozen people, including doctors and owners of medical equipment companies, were charged in a more than $1 billion Medicare scam, authorities said Tuesday.

Investigators uncovered the sprawling plot that targeted elderly and disabled people by setting them up with back, neck and knee braces that they didn’t need, according to federal prosecutors.

The ill-gotten gains were then laundered through international shell companies and used to buy exotic cars, yachts and luxury real estate in the United States and overseas, prosecutors said.

“The taxpayers should be outraged by this,” Gary Cantrell, who oversees fraud investigations for the Health and Human Services inspector general’s office, said in an interview with NBC News. “These are losses to the Medicare program that we all, as taxpayers, fund.”

As part of the scheme, doctors were paid to prescribe braces to patients they had little to no relationship with. Prescriptions frequently came after doctors had brief conversations via phone or video conference with patients they had never met, prosecutors said.

The global fraud involved call centers in the Philippines and throughout Latin America.

As a result, the personal information of hundreds of thousands of Medicare beneficiaries across the country was compromised and could be used in future schemes, prosecutors said. An even larger number of patients received unwanted braces sent to their homes. The unwanted products could disqualify them from receiving a brace under Medicare if they need one in the future, prosecutors said.

“White-collar crime is not victimless,” Sherri Lydon, U.S. attorney for the district of South Carolina, where the probe originated, said at a press conference announcing the indictments. “All taxpayers will endure the rising cost of health care premiums and out-of-pocket costs as a result of fraud on our Medicare system.”

The family of Neale Sweetman, who lives in Rochester, N.Y., said he received a box of unwanted back and knee braces sent by a medical supply company in Florida and prescribed by a doctor in another state.

“The order was written by a doctor in North Carolina. My father lives in Rochester, New York,” his daughter Kathi Sweetman told NBC News. “He’s never seen or heard of this doctor.”

Medicare was charged nearly $3,000 for the unneeded medical equipment, the family said. The Sweetman case was first reported by NBC affiliate WHEC-TV in Rochester in February.

As many as 130 medical equipment companies were implicated in the scam that resulted in a total of $1.2 billion in losses, prosecutors said.

The sprawling investigation was carried out by the FBI, the IRS, and 17 U.S. attorney’s offices. Charges were brought against defendants in states including New Jersey, California, Texas and Florida. 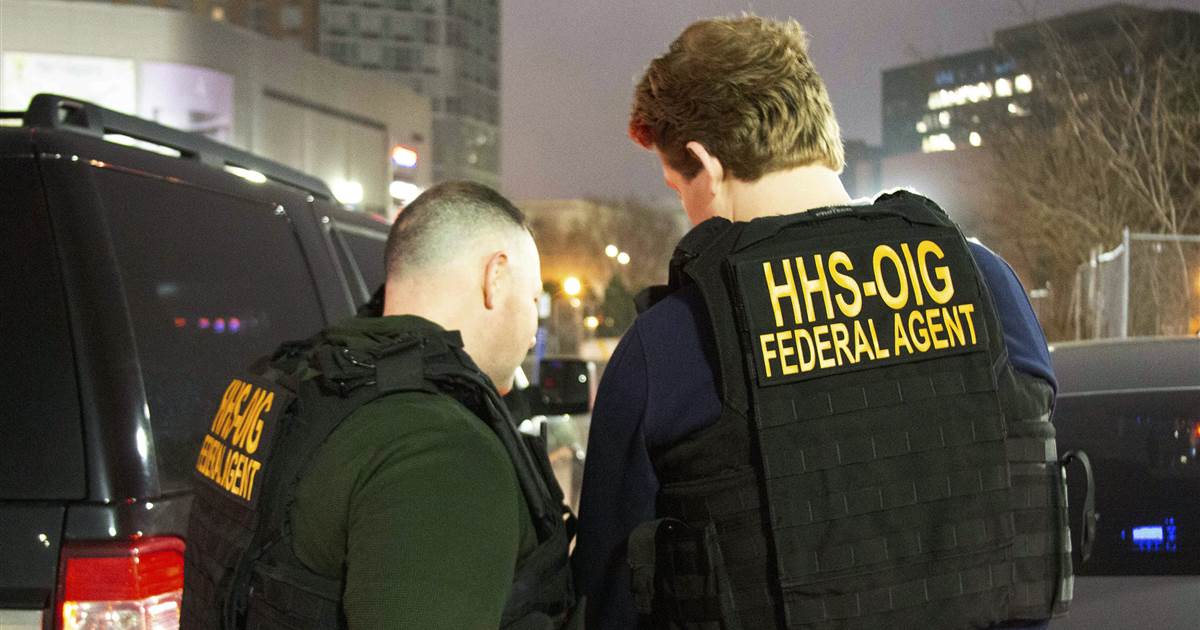 An international telemarketing network lured hundreds of thousands of elderly or disabled patients into a criminal scheme, prosecutors said.

It’s just one you hear about, there are many more you don’t hear about.

And the idiots on the left want government to run all healthcare in the US. 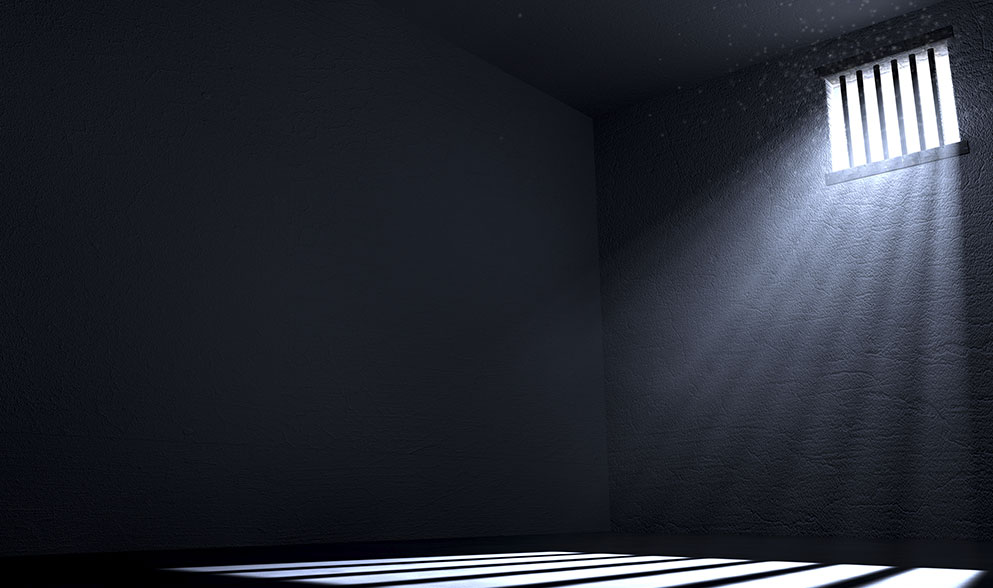 Crime and fraud are inevitable in most businesses and healthcare is no exception. Follow us here to stay on top of the latest schemes and crimes in 2017.

Healthcare fraud accounted for $2.5 billion in fraud recoveries for the federal government in 2018, and it came from a variety of sources within the healthcare sector, including drug and medical device manufacturers, managed care providers, hospitals, pharmacies, hospice organizations, laboratories, and physicians, DOJ said.

Went to the Tennessee dept of public safety site and it said
Active duty, military retirees and va cards will be accept at airports and government buildings