Interesting. A small subset of a racial group that is already a small fraction of the US population poses a bigger threat to the United States that straight up jihadists and muh white nationalists. Liberals everywhere are on suicied watch. Somehow they will blame Trump for this.

The 2018-19 “Threat Guidance” documents describe black identity extremists (BIEs) as those who “use force or violence in violation of criminal law in response to perceived racism and injustice in American society.” The files claimed some BIEs acted in hopes of “establishing a separate black homeland or autonomous black social institutions, communities or governing organizations within the USA.” 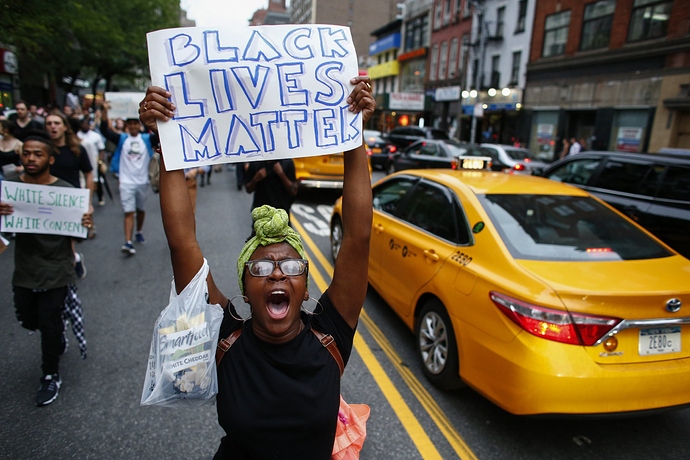 White supremacist groups are mentioned in the files, however they are described as a "medium threat."

So for the past two weeks we’ve heard nothing but how white supremacists we’re going to destroy the country with small arms.

Now it turns out from a threat perspective they are more or less in the middle of the road.

We aren’t allowed to talk about real threats though because that’s racist.

Guerrilla Mainframe is a socialist activist group founded in 2008 by Rakem and Yafeuh Balogun. Both men, along with several other members of the group, adopted the Nigerian surname Balogun, which means “warlord” in Yoruba. 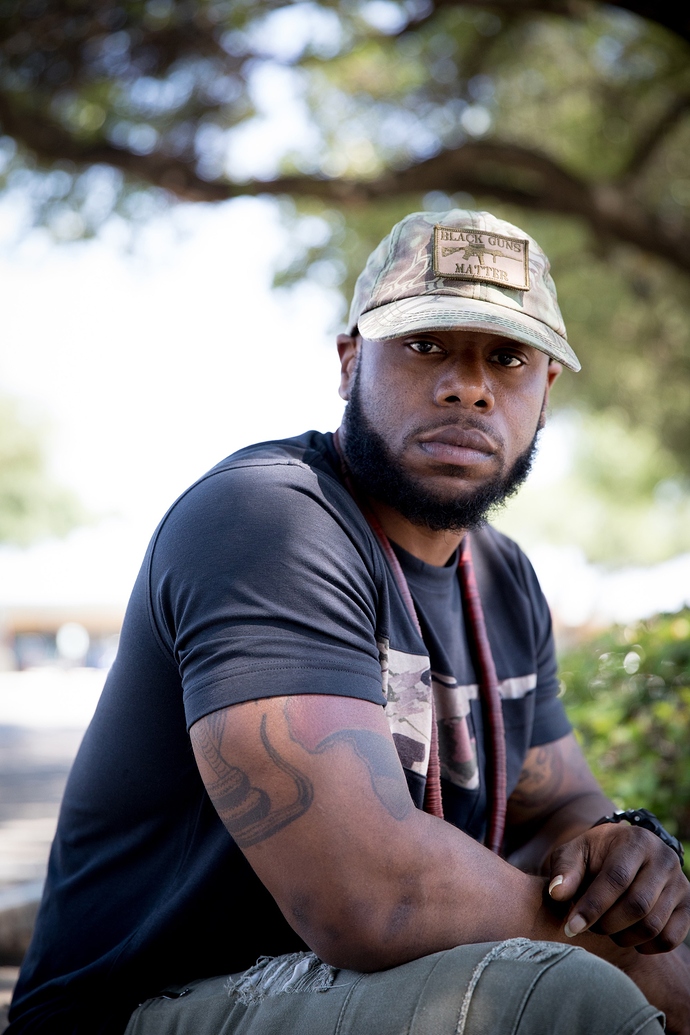 Rakem Balogun and his son were asleep in their apartment early one December morning about two years ago when they woke up to the sound of a crash. Balogun, a North Texas activist, got out of bed and walked into his living room. From where he was...

They are proud of the label too. The perpetual victim class. 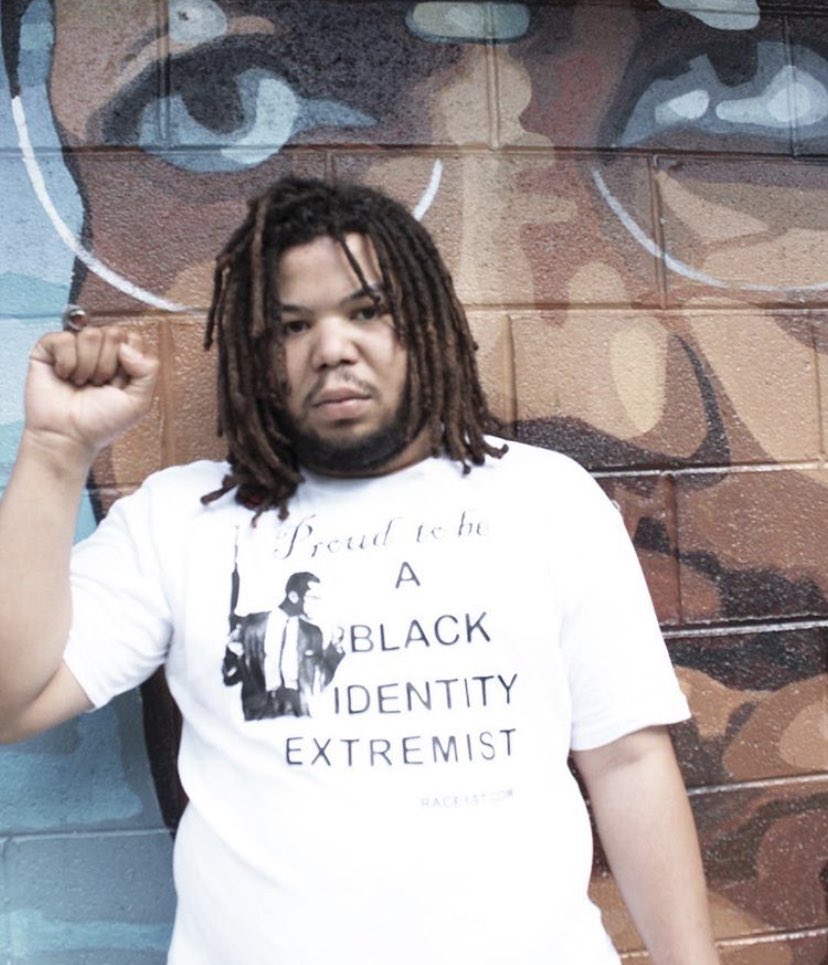 not suprised at all at this

This will simply be shrugged off by the left as an attempt by the racist administration to deflect from the “fact” that white males really are the biggest danger to Americans; if it gets any mention by them at all.

Trump has never demonized the FBI. He has rightfully called out corrupt individuals at the top of the organization. Quit lying.

The only people in danger from that turd are those in front of him in line at the buffet.

Why don’t we give them an island north of the ARTIC CIRCLE for a Black Homeland. AGAIN more people that are to DAMN LAZY to do anything for themselves playing the victim and race cards and expecting a free ride from Whitey.
Monte. I guess those idiots in the FBI that were part of Spygate don’t deserve to be demonized but should be promoted with full back pay .

A small subset of a racial group that is already a small fraction of the US population poses a bigger threat to the United States that straight up jihadists and muh white nationalists.

Well, look at it this way:

Nancy Pelosi is the Speaker of the House. How many votes did she get and how many Americans does she really represent? Yet, she holds the power of the House and has been able to thwart what most Americans want which is border control.

Now, look at Portland. A small subset is able to disrupt a community as well.

What do all of these themes have in common?

We already did, the nation of Liberia. Most were smart enough not to go.

Why do Black AMERICANS avoid talking about how CORRUPT, UNSTABLE and PATHETIC Black governed African countries are along with the murders of white South African farmers???

Because it doesn’t fit the narrative and really has nothing to do really with either African slavery, the condition of slaves in the US during the slave era, or current events in the US.

A worthy topic for discussion but not really related in any way to this.

And in spite of all that, these are still the findings - that must put a kink in your personal victimhood narrative.

It was a lie to begin with. Trump never demonized the FBI, he rightfully called out some of it’s leaders for unlawful, even criminal conduct.

And in spite of all that, these are still the findings - that must put a kink in your personal victimhood narrative.

So which is it, the FBI is trustworthy only when you like their findings???

Trump singled out about .001% of them and rightfully so.