Father Arrested For FIRING HIS GUN At A Fleeing Child Molester!

This father if a 14 year old was arrested for severely beating a 20 year old stranger that he discovered in his daughter’s bedroom. Read and discover just why he was arrested…FOR FIRING HIS WEAPON. 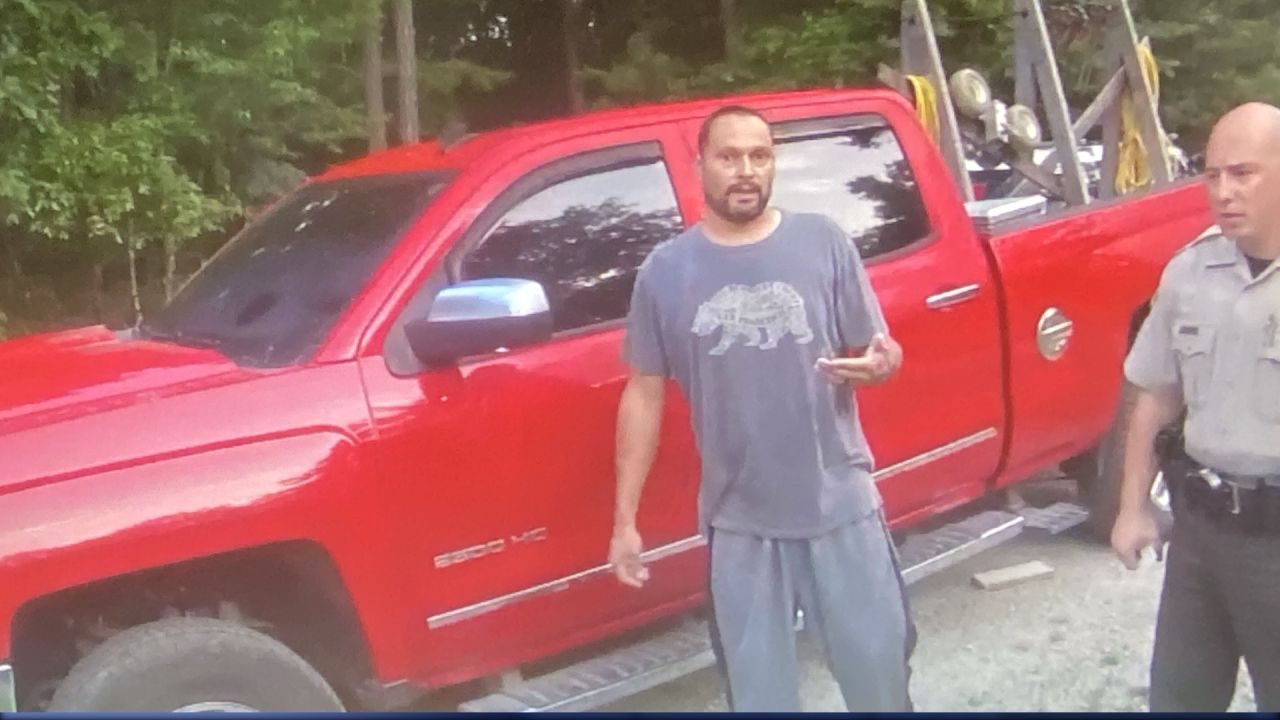 Angry Coweta dad arrested after finding a man in his 14-year-old daughter’s...

A Coweta County father is under arrest for aggravated assault after what he did to a man he found in his 14-year-old daughter’s bedroom.

Investigators say they are sympathetic with the dad’s anger, which included knocking out some teeth, but say he crossed a legal line when firing shots as the man ran away down the street.

A lot of fathers might say they would do the same thing Ismael Casillas did when he found that man inside his daughter’s bedroom. That is to beat the man bloody. But investigators say there is a limit, a line, that even a lenient Georgia law allows for homeowners defending their families.

Well, at least he got the snot beat out of him and is under arrest. I doubt prison has a great dental plan.

I doubt the father is going to have much of any penalties to face.

I doubt prison has a great dental plan.

Oh, they may have great dental plans. What the prison general populations usually don’t have is sympathy for child molesters. Maybe some dude with a plastic knife will jam it in and break it off.

Investigators say they are sympathetic with the dad’s anger, which included knocking out some teeth, but say he crossed a legal line when firing shots as the man ran away down the street.

This father who had the best of intentions let his emotions get in the way of good decision making.

Before you ever pickup a gun with the intent of using it in self defense or defense of others you must know the laws of the state you’re in.

This is also why you should never pick one up if you cannot turn your emotions off and make completely rational decisions under pressure.

I bet the 14 year old daughter wasn’t online acting like a slut at all. Nope. Not possible.

I seem to recall the article assigning some blame to the daughter, but still acknowledging that she is 14, he is 20. That’s child molestation whether she agreed to it or not. She’s a minor.

Sorry! That was in another article that I did not post (because it was taken from the original Fox5 report). 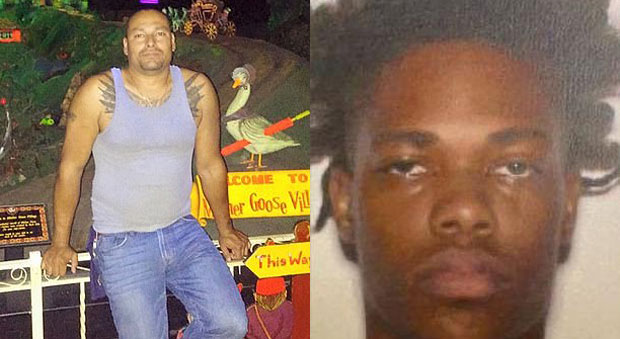 Angry dad faces prison for trying to protect teenage daughter - A father has been arrested and charged with beating a grown man he found in his 14-year-old daugh... | NEON NETTLE

She wrote in the description that her daughter met Humphries online while playing Xbox, and he drove two hours to the family’s home to visit her.

“She is not innocent either, but he was 20, and she was 14; she is not mature enough to understand what she did,” the mother wrote.

“My husband did what anyone else would have done.”

The mother explained Casillas did not know whether his daughter was being raped, or if she was being abducted.

“We had no idea who this man was or why he was in our home until he sped off down the drive way and we spoke to our daughter,” Kristy Casillas argued.

Just in case anyone was wondering.

You should give his surname also. In the Neon Nettle link, it is given as: Humphries.

41-year-old Ismael Casillas was charged with aggravated assault for severely beating 20-year-old Keywontrezes Humphries after discovering him in his family’s home in Coweta County.