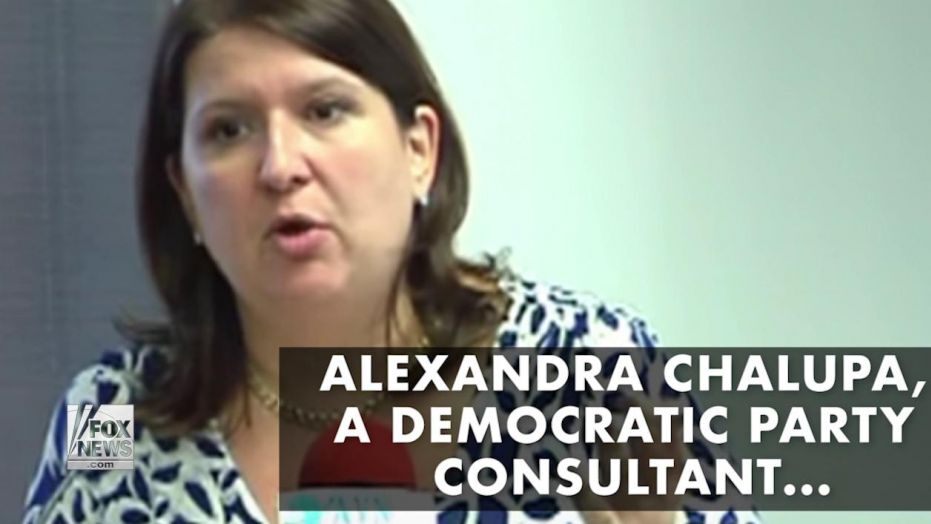 However even the usually well-informed Rep. Nunes seems to have missed one of the biggest bombshells of the Democrat’s 2016 election interference that’s been hiding in plain sight: Chalupa’s admission she was involved in a plot to scan a number of state’s voting systems with Obama’s Department of Justice and Department of Homeland Security in what Chalupa says is a a DC unit of the hackivist group “Anonymous.”

The Chalupa confession that the DOJ and DHS were hacking into state’s voting systems without the state’s permission is troubling enough, but the added detail about federal agencies working with an unknown independent hacking group raises serious national and cyber security issues.

Now add in that Ali Chalupa spent a dozen years as a DNC operative. Both her knowledge and public discussion of such an operation create a major scandal and legal problem for the DNC, top Obama administration officials, and Joe Biden.

This shocking Democratic election interference has received almost no media attention. It’s the sort of story the Democrats would love to be able to dismiss as conspirocy theory but they can’t.

That’s because the unauthorized intrusions into a number of state voting systems on Election Day was admitted to in a Facebook post by Alexandra Chalupa and then appears to be corroborated by reporting months later that shows that a number of states seem to have had their voting system scanned by computers at the Department of Homeland Security.

Almost all the reporting about DNC operative Chalupa has either revolved around her admitted collaboration with Ukrainian officials in Washington DC to “get dirt on Trump” and then campaign-chair Paul Manafort in early 2016, a story originally reported by Politico magazine in January, 2017.

Chalupa also grabbed a few headlines when it was revealed that she’d been invited to the White House by Eric Ciaramella, the CIA analyst who has been reported to be the “whistleblower” who helped engineer the Democrat’s sham impeachment inquiry.

Democrats must be very nervous right now hoping that nobody notices that Chalupa, who worked closely with former DNC chairwoman Rep. Debbie Wasserman Schultz, spilled the beans on a scandal that could be one that sees Obama administration officials locked up once and for all. 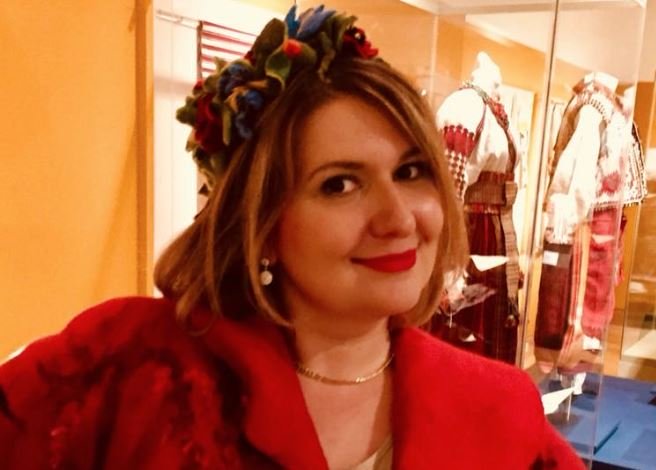 I’m starting to wonder if there is a law out there that the Obama administration didn’t break.

Who cares. Nothing is going to happen. Less posts about this boring shit and more posts about the collapse of society…because while our geriatric elected officials use their minions to fuck with each other…the entire country is heading towards collapse.

But we need to stay glued to the TV and the media so they can tell us about the latest bombshell!

Numerous questionable activities and yet she hasn’t been stopped. Her confidence in her “untouchability” was so confident that she chronicled her exploits on her Facebook page.

And yet, nothing has occurred to her or others. No wonder the likes of James Comey and the others taunt. What would give them the impression that they should fear justice?

This is all all linked, this is why they passed anti-lynching laws earlier this year. Not to protect black or minority people. But to protect themselves when the truth comes out about them.