The fake news in this campaign season is simply astonishing and I have no words to express how it is that MSM can simply get away with this crap. Seriously! I am posting this because it needs to be exposed as much as possible. 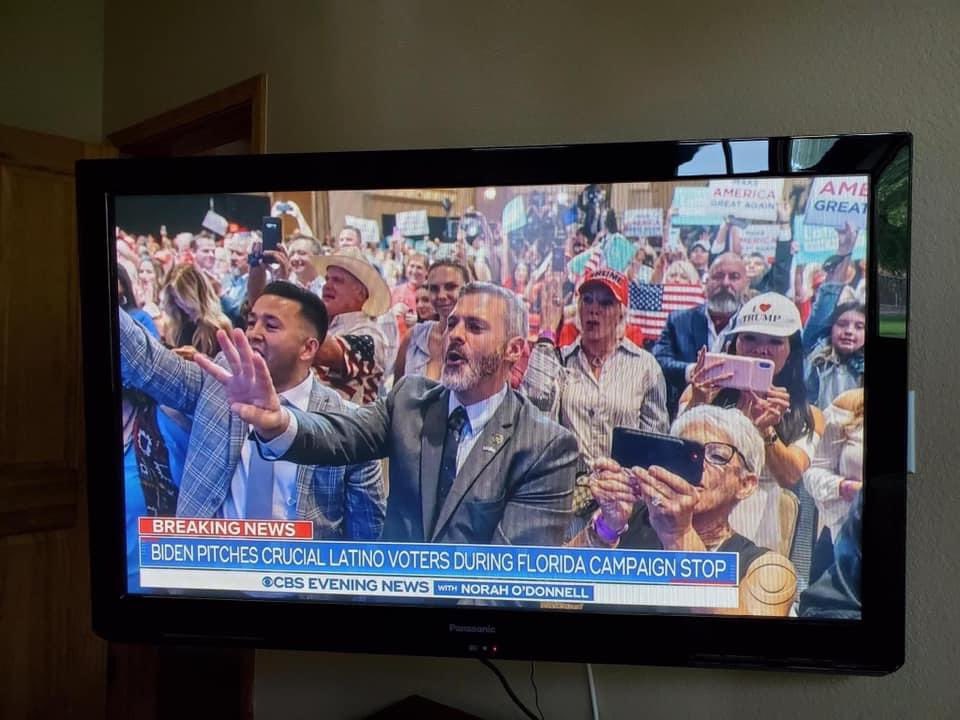 This is the pic from the actual event 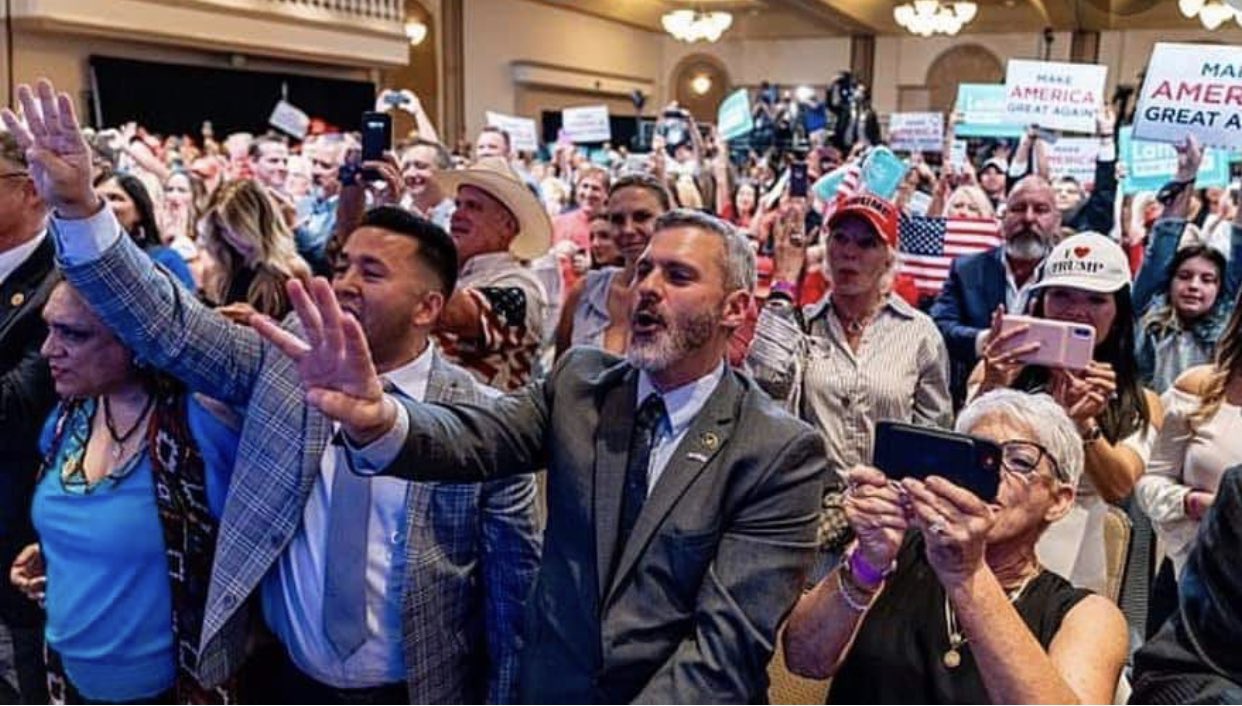 The scale of manipulative effort by U.S. media is off the charts. This is beyond “fake news”; this is a full scale psychological campaign on behalf of U.S. media for their preferred candidate.

Terry McAuliffe actually admitted they were going to take this approach in June.

What McAuliffe outlines is exactly what we have been seeing in the past couple of weeks. However, the slightly remarkable part is how open the campaign is in their admission the best approach is to keep their presidential candidate away from voters.

It takes quite a large amount of confidence, in their ability to use traditional media and big tech social media, for a presidential campaign to admit their best hope for success is to keep their candidate hidden; and allow fake news and tech allies to fabricate a campaign.

Obviously, accepting McAuliffe as outlined, we can expect more telepromptered and heavily controlled videos from the team running the bunker operations. Meanwhile their national media allies will shape events against their opposition, President Trump.

The admission of McAuliffe on the digital space would highlight the intention to drive astroturf campaigning through the use of manipulated social media accounts, bots, and paid networks to give the illusion of large scale support for each of the shaped events.

Fake polling amplified by media in combination with advance narrative engineering by mainstream media is also an obvious part of the strategy as it was in 2016. However, for the 2020 campaign those efforts will expand significantly.

The Biden/Clyburn strategy succeeds through advanced astroturf operations; and to attain maximum benefit they will need to focus on social issues, race etc.

More on CBS trying to explain away why they were caught 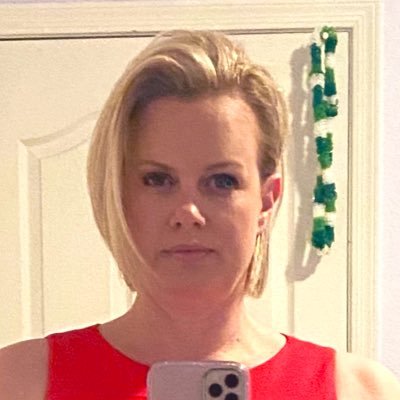 CBS stole a Photo from Latinos for Trump in Phoenix and tagged it as a Biden event. #fakenews @DonaldJTrumpJr @charliekirk11 @drewsexton23 @kelliwardaz #LeadRight https://t.co/Pmz1dt83Hv 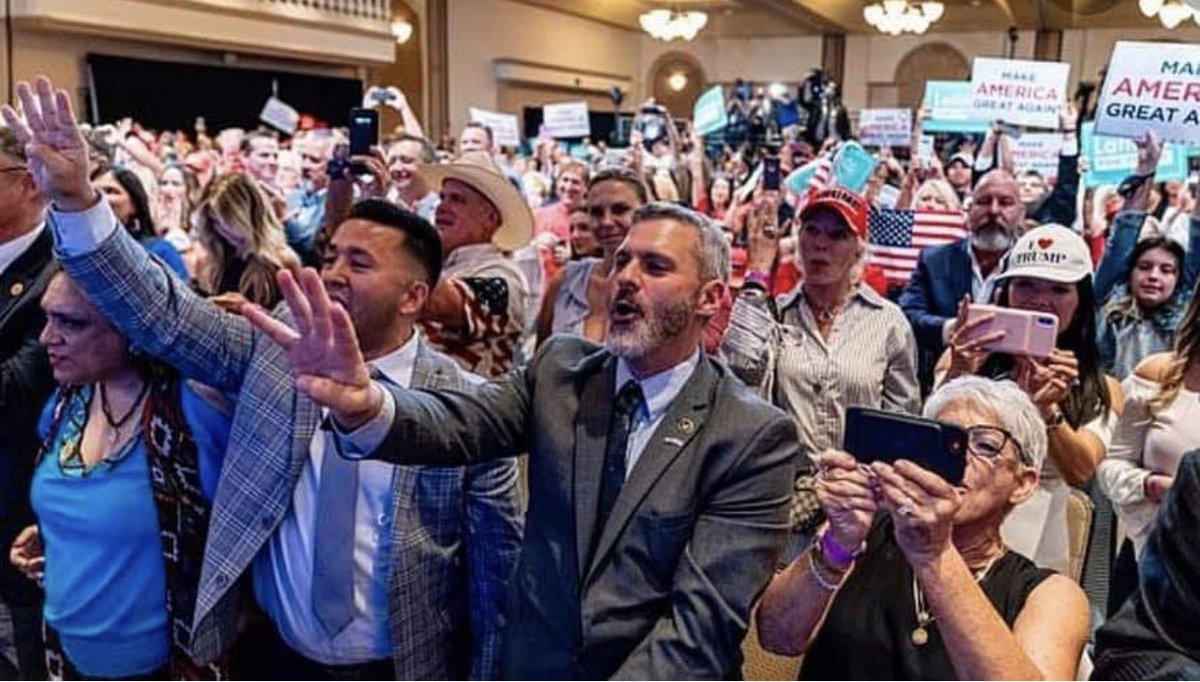 Any yet Kamala Harris will win the election in a landslide of voters who have been dead for decades.