FAKE NEWS ALERT: ABC Tried to Pass off Shooting Range Footage as a Turkish Massacre of Kurds in Syria

The deep state is really screwing up. They aren’t even trying very hard to cover their lies and propaganda that they feed to the media.

Here is the news story they ran with along with the video of a shooting range they used to push their narrative of the Turks killing unarmed Kurdish civilians.

Here is the original video taken at a shooting range in 2010. Everything is exactly the same.

Holy shit! This is completely insane! I found the original report just to make sure this wasn’t a bunch of shopped bullshit. It’s legit. They are lying and are trying to get us into a war! There needs to be consequences for this.

I’m downloading that for when it gets taken down and memory holed. Took screenshots as well.

Fucking propaganda. Everyone involved needs to get serious time in a 24/7 ass pounding prison.

AFP fact checked this and determined it was bullshit when they used it for a different fake attack that never happened in Syria a few years ago. After they got called out the videos of the news reports all vanished…until they ran this fake ass story. 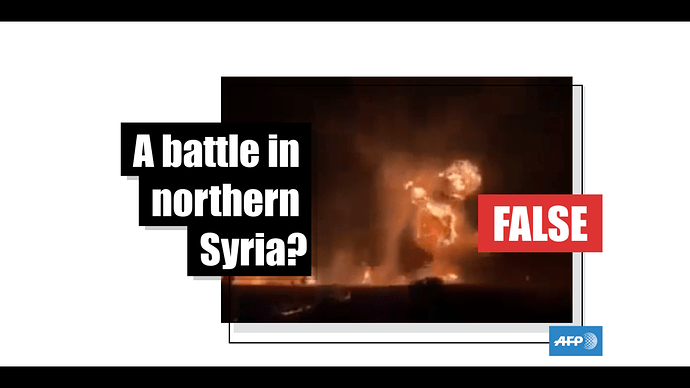 This video shows a shooting range in the US, not 'destroyed Turkish tanks' in...

A video viewed 17,000 times claims to show Kurdish fighters shooting and destroying Turkish tanks in the northern Syrian city of Afrin. However, the images actually show a spectacular gun show that takes place biannually in the US state of Kentucky.

Good idea! I am doing the same!

Yep - I knew that was going to happen. Here it is. These clowns move too slow.

These news outlets are a disgrace and need to be shut down. Let the alternative media fill the gap. This is not reporting, it is not journalism, it is the deception of the American people and it needs to stop.

These toadies take old stock footage & it’s splice splice splice. All these liberal newscasters have that, “where did that ungreased broom handle come from” look on their faces. I have more atrocities I will post. Be right back. Just in, Damascus in ruins.

Anyone surprised? No, not anymore! The puppet masters are desperate as the power is slipping out of their grip!

Everyone make sure to share this thread around. Normal people can get the idea fairly quickly of what propaganda is and how it’s being used to promote war.

Do they think we are stupid? Using YouTube videos to try to get us to go to war! This is tantamount to treason in my book.

What I ( sigh ) always say: Each day my list of reasons for Public Crucifixion, grows larger.

Remember, it was Obama that made propaganda legal. 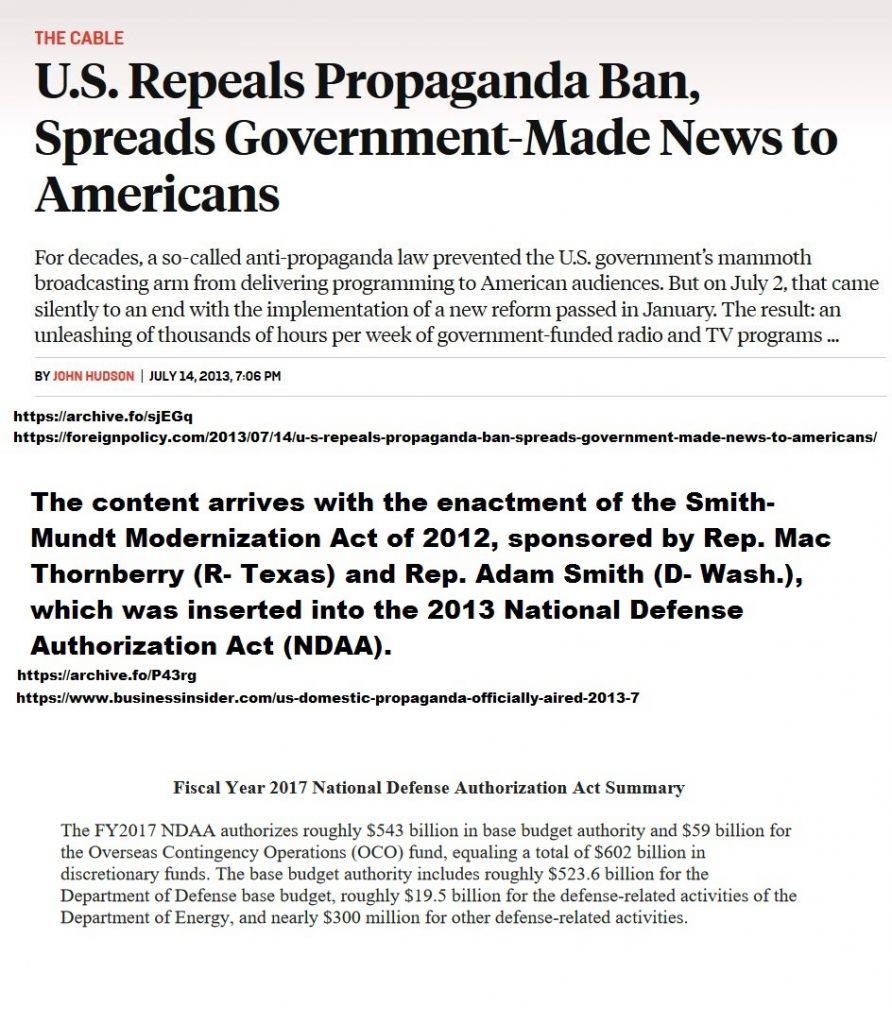 ABC News issued a “correction” for making up a bullshit story about Turkey massacring civilians and using footage from a Kentucky gun range to do it. To me a “correction” isn’t sufficient.

ABC News issued a correction Monday after it aired footage from a 2017 Kentucky military demonstration in the middle of a segment on the war in Syria.

Fake news from ABC? Say it isn’t so!

ABC knows the damage has been done and that is all they care about.

How many are never going to know about the correction?

Until there is a real ouch factor such as losing their license, significant fines or jail time then what is to stop them?

A big scandal at @ABC News. They got caught using really gruesome FAKE footage of the Turks bombing in Syria. A real disgrace. Tomorrow they will ask softball questions to Sleepy Joe Biden’s son, Hunter, like why did Ukraine & China pay you millions when you knew nothing? Payoff?
1 Like
Dr_Manhattan October 15, 2019, 12:48am #20

Glad Trump caught that, now the proverbial cat is out of the bag! ABC will be in damage control for quite some time over this one!