Facebook Employees Are Angry and Demand More Censorship of Users 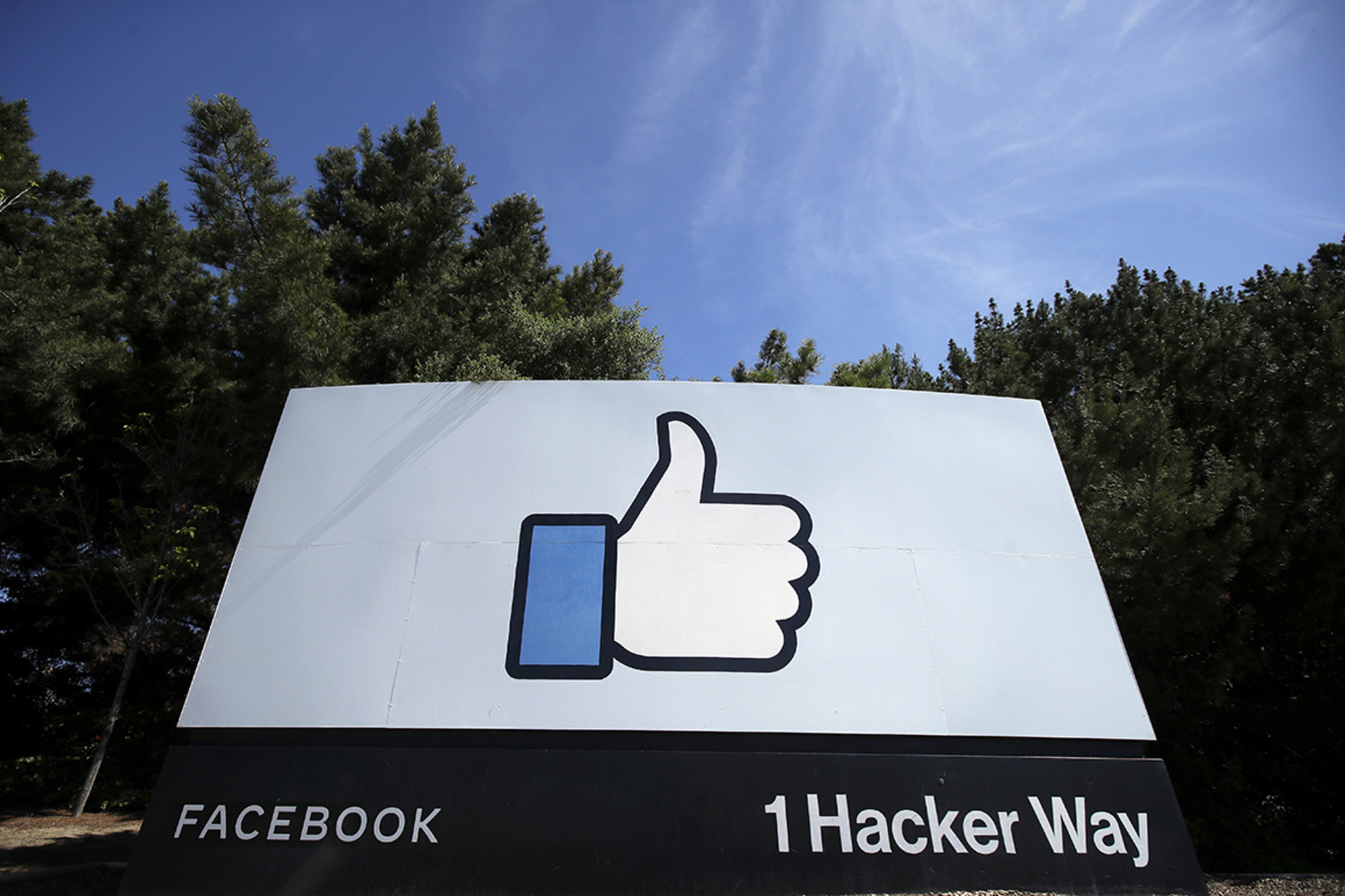 Facebook has long polarized the ranks of its own employees, and whistleblower Frances Haugen’s trove of leaked internal documents paint a vivid new picture of what this dialogue looked like behind closed doors at the social media giant.

A common theme is anger.

Many would raise these issues as part of messy internal wrangling over Facebook’s struggles to define its policies toward followers of QAnon conspiracy theories , politicians who lie and groups that push misinformation. While some employees supported the company mission, others criticized the platform’s efforts — messages that Haugen sought to highlight in the files she copied and handed to lawmakers and regulators.

All too often, “we were willing to act only after things had spiraled into a dire state,” one departing employee wrote in August 2020 — five months before conspiracy theories fomented on Facebook helped fuel a violent attack on the U.S. Capitol.

Here’s a sampling of what Facebookers had to say in their own words as they tangled with these topics, according to disclosures made to the Securities and Exchange Commission and provided to Congress in redacted form by Haugen’s legal counsel. The redacted versions were reviewed by a consortium of news organizations, including POLITICO.

Facebook has defended its internal message boards as part of a commitment to frank dialogue among employees and pushed back against the idea that there’s any sort of broad staff dissatisfaction with the platform. Selective leaks, according to the company, rob these robust communications of valuable context. Facebook declined to comment on how satisfied its overall workforce may be and how it views internal worker communications.

with identities redacted — they provide a rarely seen window into the company and often reflect matters of conscience bearing down on many of Facebook’s more than 60,000 workers. 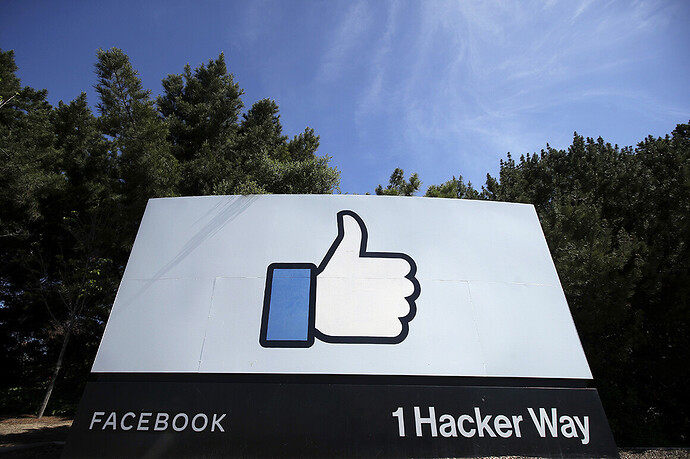 ‘This is NOT normal’: Facebook employees vent their anguish

The messages provide a rarely seen window into the company and often reflect matters of conscience bearing down on many of Facebook’s more than 60,000 workers. 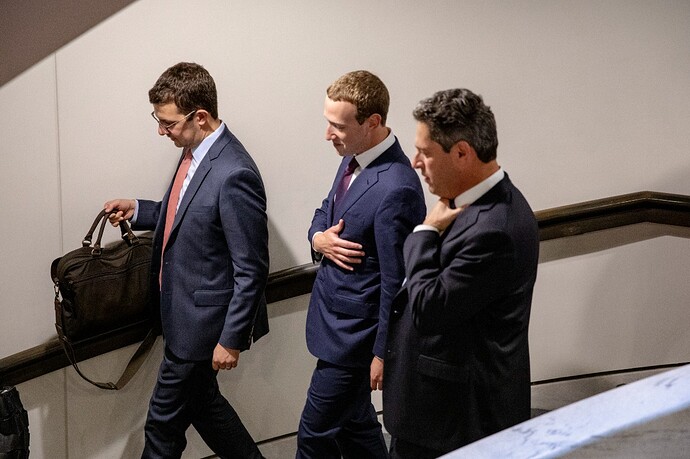 Facebook staff complained for years about their lobbyists’ power

This is all just a ploy to give Facebook more censorship abilities to advance the interests of the far left.

I spoke out about something mundane a few years back - literally about keeping an all male bowling league I was a part of as all male.

I was permanently banned for “violating community standards”

Why anyone uses Facebook anymore is beyond me. Want to share photos with family and friends? Set up a group text. Simple.

Facebook is toast. They won’t be around much longer and I hope that Twitter is next. When a company tries to scrap their name amidst a scandal, their days are numbered. 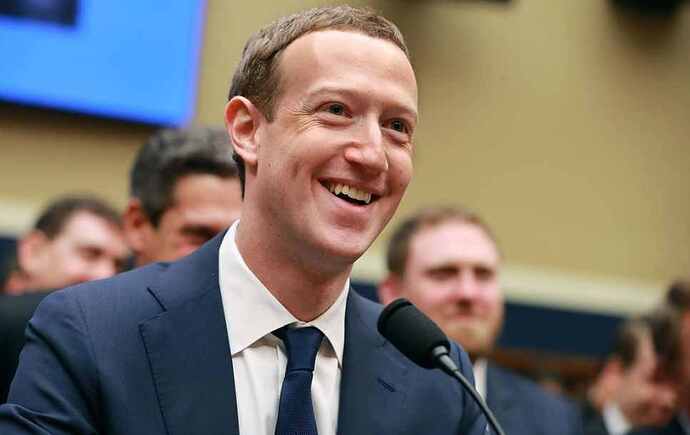 Seventeen years after Facebook was launched as an idea that was hatched in a Harvard dorm to becoming one of the most powerful and influential companies in the world, the social giant now thinks it’s time for a name change. …

I thought that their shift to Metaverse was about cornering the AR/VR market. I hate Facebook, but it is probably a smart move on their part since no one uses their site anymore.

Facebook whistleblower Frances Haugen was “shocked” when she heard the company planned to hire 10,000 engineers in Europe to work on the metaverse.

I don’t give a shit what Facebook employees are mad about. I’m mad that there isn’t a contest out there that would give me the chance to give each and every one of them a swift kick in the ass.

Some famous person had this analogy once, when we imagine free speech to be like a forum or like a cocktail party. If there is a person with a megaphone at a cocktail party the other guests would hardly understand each other and even then the subject of their conversations would be the people with the megaphones.

What the hell are you talking about? Facebook is the damn megaphone.

No. You aren’t understanding what I’m trying to say.

If you have a forum where people are talking, we need to ensure everyone gets to talk. It’s not ‘free’ in the sense that we need regulation to begin with. For the conversation to make sense you need to exclude certain people that derail or drown the conversation-the people with the megaphone screaming bullshit.

The people with the megaphones on Facebook are racists, anti-vaxxers, and Republicans. They need to be banned.

What do you want to do with black
Republicans lol lynch them? Lol

Not true… those people aren’t allowed to post on fraudbook.

First they’ve got to iron out the wrinkles…… 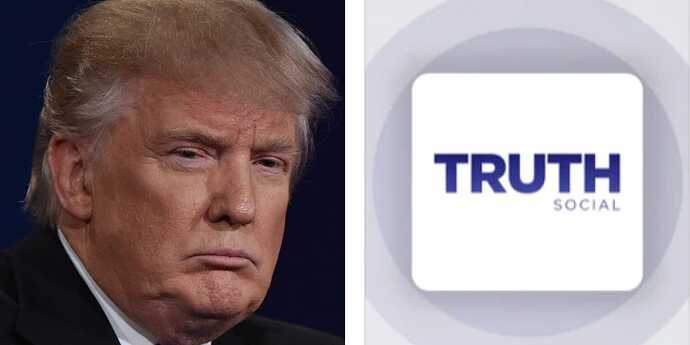 If former President Donald Trump's social network doesn't comply, it could be sued or have its access revoked and be forced to rebuild the platform.

What a surprise Donald Trump being sued by the deep state.

Lol… and your boy Biden is squeaky clean.

If you have a forum where people are talking, we need to ensure everyone gets to talk.

Lol, we’ll if Trump’s on it that’s a Led Zeppelin. Of course he first has to get it in the air…. 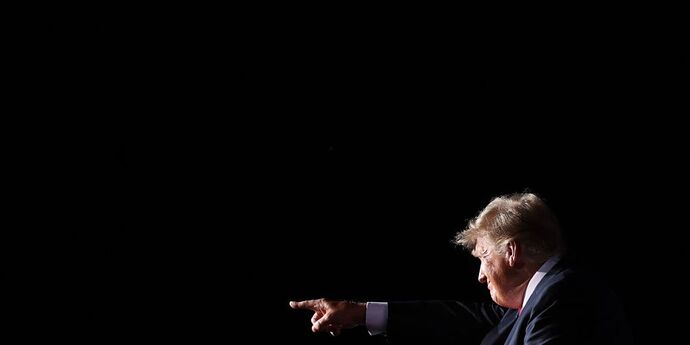 TRUTH Social isn’t formally scheduled to launch until the first quarter of 2022, but some people found a URL that allowed users to sign up anyway.