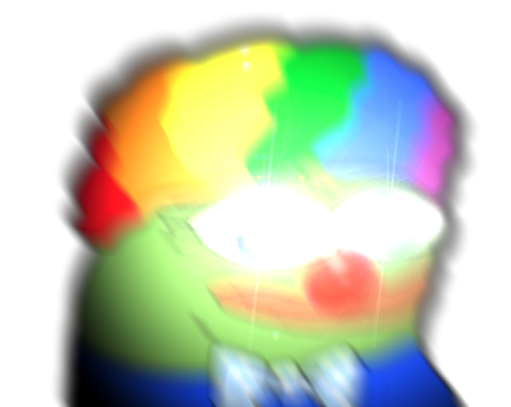 Facebook removed a post which consisted simply of the word “honk,” asserting that it was a violation of their community standards.

The use of the word stems from the ‘clown world’ meme – a nihilistic position many on the right are taking in light of a society in the grip of ‘progressive’ degeneracy run amok.

The fact that Facebook is now ruthlessly enforcing its far-left ideology across its own platform cannot be denied.

Over the weekend, the Silicon Valley giant banned Natural News, which had 2.5 million followers on the platform, just hours after leftist website the Daily Beast published a hit piece against its owner Mike Adams.

Last month, Facebook banned yours truly along with a number of other conservative commentators for no specific reason whatsoever.

Facebook is now clearly operating as a publisher not a platform in violation of the Telecommunications Act of 1996 and is engaging in flagrant election meddling.

Will the Trump administration do anything about it or will his base continue to be placated by meaningless tweets which aren’t followed by any real action?

Controlled Opposition PJW Made a Video About This Too…

Facebook is rapidly dying and with good reason, it always sucked. From the people behind to the majority of people using it. Selfies, cat videos, spying and censorship isn’t the way to go with any site.

Who needs a site of cucksters when you have other sites to go to! Suckerbergs are for losers!

This just proves the need to honk. 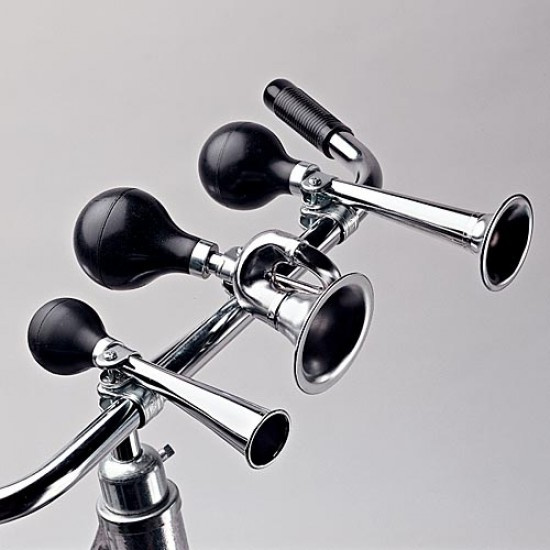 It really is amazing how easily the left is trolled. There was a push to make the LGBT flag a neo-nazi symbol in order to get it banned. I really hope they are still working on that.

I just went on shitbook and replied to about a dozen CNN posts with the word “honk” let’s see how long before I get put in shitbook jail again.

Will the Trump administration do anything about it or will his base continue to be placated by meaningless tweets which aren’t followed by any real action?

I love that right there…

Where are the legal eagles on the right?
Lawsuits of discriminating conservatives is so obvious.
Facebook has deep pockets so it wouldn’t be a pro-bono case.
Come on counselors. What are you waiting for?

They gave me 30 days for using the word, “niggardly.”

Try saying “I love America” and you’ll probably be hunted down and beaten by the leftist brown shirts.

The are already facing a class action suit and will most likely lose in the Cainbridge Analytics scandal! Not to mention anti trust violation.

Apparently, some stupid bastard moderator on Facebook doesn’t know the meaning of the word.

They may have banned honk but have they banned h0nk?

More importantly have they banned the word honky yet? I guess we all know the answer to that.

You can say honky you just can’t say honk on Facebook.

Well, at least that explains the “honk” stuff.