What a sick SOB this POS is, not only raping corpses in the morgue but he also deliberately murdered two young women (pictured below) so he could rape their corpses. Of course the British have no death penalty and so this POS will just get thrown in jail at the expense of the British taxpayers.

The SOB should be airholed. 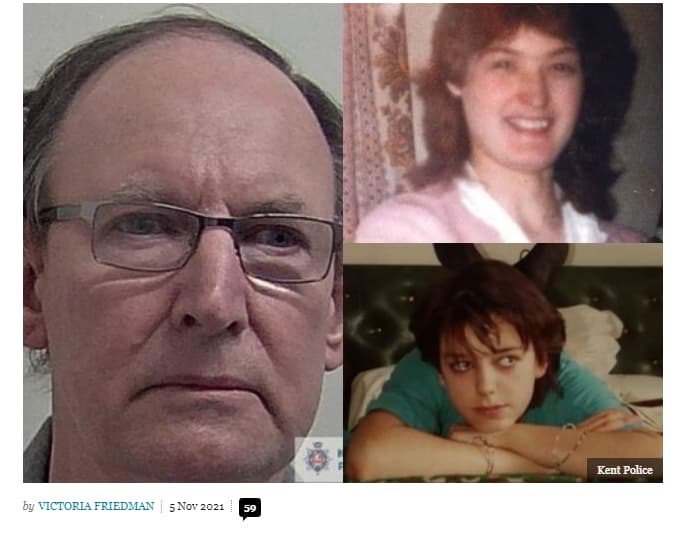 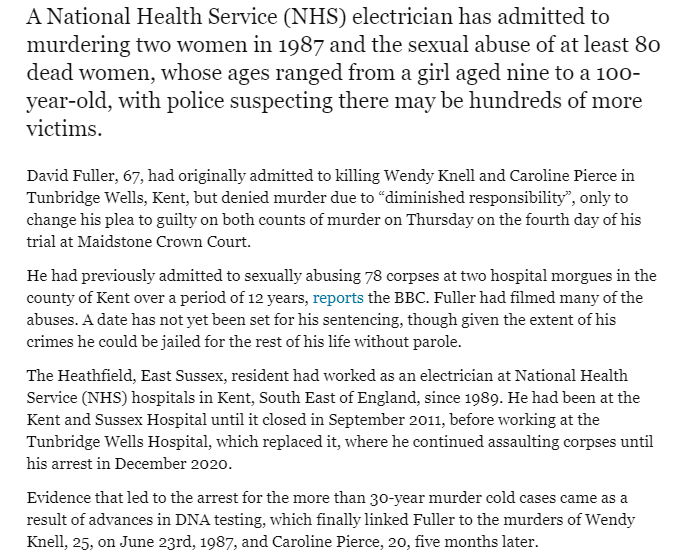 He’s a pedo as well and raped the bodies of at least three CHILDREN: 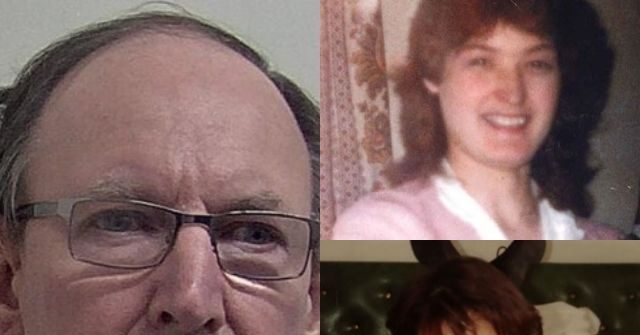 An NHS electrician has admitted to murdering two women in 1987 and the sexual abuse of at least 80 female corpses.

This SICKO is diserving of Medieval methods of execution and a slow death.

What a sick SOB this POS is,

Typical sick demoRAT . My God those families the pain and horror .