EXCLUSIVE: The Weekly Standard Expected To Shutter In Coming Weeks 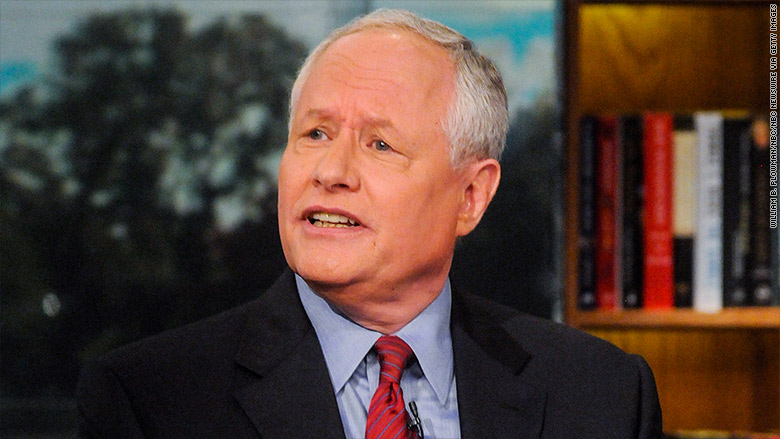 The Weekly Standard is not expected to survive going into 2019 and is preparing to shut down permanently, according to a current staff member and former member of the magazine’s parent company who spoke to The Daily Caller News Foundation.

Rumors had been circulating throughout the media class Tuesday about the fate of The Weekly Standard in the wake of the magazine’s dwindling readership and circulation, despite a rebranding effort as the preeminent right-leaning periodical for conservatives opposed to President Donald Trump.

“I don’t expect it to exist after December 14, 2018,” one editor at the magazine told TheDCNF. “There is no budget for it AT ALL.”

News broke Tuesday afternoon from CNN that the magazine’s editor-in-chief Stephen Hayes addressed staff about the magazine’s troubles, but did not go into detail about what the future might hold.

“Supposedly Steve Hayes doesn’t even know [beyond what CNN reported],” the staffer said.

The Weekly Standard was founded in 1995 by Bill Kristol and Fred Barnes. Originally owned by NewsCorp, the magazine was eventually sold in 2009 to billionaire Philip Anschutz. Individuals close to the magazine told TheDCNF that Anschutz was growing frustrated with the direction of the magazine.

“They’re either closing or they’re folding into a page of the Washington Examiner,” said the former Examiner employee.

Yet a current editor at The Weekly Standard disputed that possibility.

“I don’t think ‘folded’ is the right word. It sounds more like get rid of us entirely,” the editor said.

You can tell how ignorant Obama is. Coding is neither math nor science… any more than writing differential equations with a pencil makes penmanship a type of math. But coding is important… as important as learning how to drive and repair automobiles was in the early 20th century. But garage mechanics were not mathematicians. And drivers were not scientists.

Good, the National Review should be next.

If any current employees of the Weekly Standard are on here, I highly recommend they take a look at codeademy.com. This site is a great resource for developing new skills in an always-shifting labor market. If you don’t evolve with the times, you fall behind!

Magazine subscriptions are being supplanted by internet reading. I have seen subscription prices reduced by as much as 80%.

The paper industry may feel the pain of less demand for magazine grade products. However, they can always adjust their production lines. The need for toilet paper will never subside.

Being the magazine for conservatives opposed to Trump…talk about a niche. The total market is a few hundred dudes in DC and NY, and most of them write for competitor publications.

They called themselves “conservative” but they were neocons - which makes them Democrats.

I really find it difficult to believe they will be shutting down completely. In this century we’reprobably going to see an end to hard copy magazines and papers but there’s no reason they can’t go totally digital and remain not only viable but much more profitable since there’s a huge savings in printing and shipping costs.

I really find it difficult to believe they will be shutting down completely. In this century we’reprobably going to see an end to hard copy magazines and papers but there’s no reason they can’t go totally digital and remain not only viable but much more profitable since there’s a huge savings in printing and shipping costs.

If Dick Morris can find ways to grub money on the internet, Bill Kristol probably can, too. There’s probably a small market for pompous, condescending political opinion writers who never offer anything very insightful.

If you’re not reading or listening to those you disagree with you’re not learning much.

Worse. They are progressives and globalists.

May they rot in anonymity.

I’ll admit that the last several years have disheartened me and I’ve disengaged from periodicals like the Weekly Standard. My opinion of Kristol predates that, and I was not very surprised to see him be a never-Trumper. He probably still can’t wrap his head around Trump’s success, he’s always been just an annoying source of beltway conventional wisdom. His father, Irving, was aghast at Reagan, the apple falls close to the tree.

A small part of my despair is supposed “conservatives” like you who still can’t realize that invading Iraq was a catastrophic mistake from the beginning. It made a bad problem infinitely worse, and made the US its owner. There was no good disposition of Iraq long before Obama made the catastrophe complete.

I stopped my subscription to the Standard after I saw an abominable op-ed from Barnes making dubya out to be a new gipper, in 2003 or so after it was apparent that dubya had made the worst foreign policy blunder probably in my lifetime.

You can’t convince me of something that simply isn’t true.

It wasn’t the invasion or occupation that made a bad situation worse, it was pulling out and handing it over to the Iranians.