Every cloud has a silver lining

Another example of the law of unintended consequences? or is this what the Donald wants to happen? 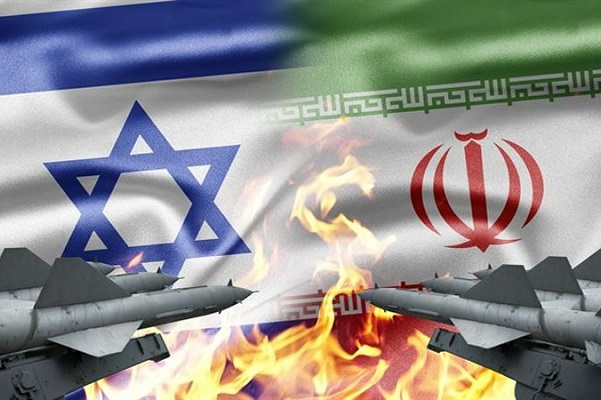 If Trump & US Retaliate For Iran Taking Revenge For Soleimani, We Will...

"If Trump retaliates to Iran's revenge, we will strike Haifa, Tel Aviv, and wipe out Israel"

Another fine mess you’ve got us into, Donald? 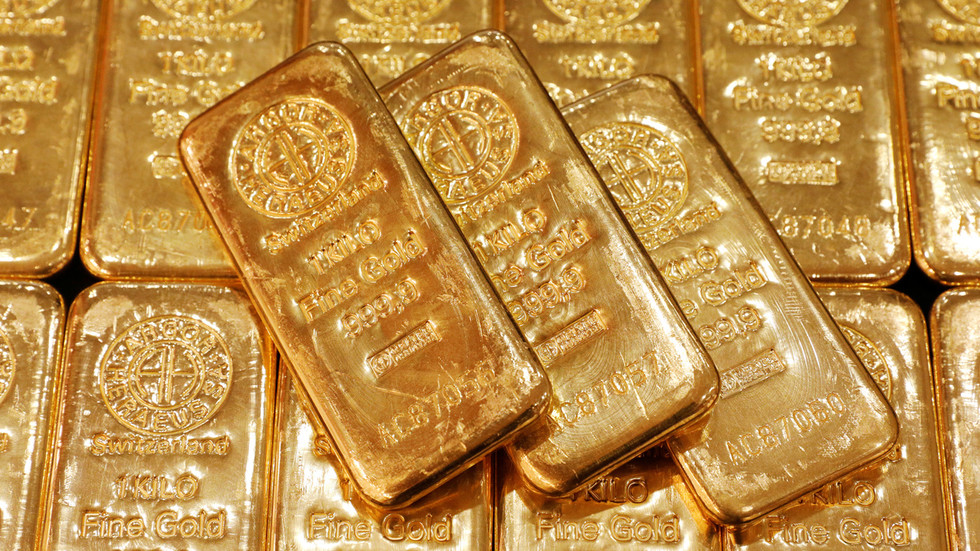 The escalating situation in the region following the assassination of a top Iranian military commander has given the yellow metal its highest rates in nearly seven years, and raised oil to prices last seen in mid-2019.

It was probably the real reason.

The USA is now at war, de-facto and de-jure, with BOTH Iraq and Iran

Iraqi Prime Minister Adil Abdl Mahdi has now officially revealed that the US had asked him to mediate between the US and Iran and that General Qassem Soleimani to come and talk to him and give him the answer to his mediation efforts. Thus, Soleimani was on an OFFICIAL DIPLOMATIC MISSION as part of a diplomatic initiative INITIATED BY THE USA .

For the first time in the history of Iran, a Red Flag was hoisted over the Holy Dome Of Jamkaran Mosque , Iran.

If Trump wanted to end the US subserviance to Israel, this is probably the only way he could do it. If enough Americans die in ME he could legitimately pull out completely and tell Israel to fight its own wars.

Sadly, many Americans don’t realize they’re fighting Israel’s wars throughout the ME. If it takes this assassination for them to realize it, it certainly is a silver lining.

Not to get off track; but why, considering the absolutely enormous size of the Islamic - Muslim word, is it too much for Israel to want to exist on that tiny speck of land. The ■■■■ were there first. RESEARCH SOME DOCUMENTED HISTORY. Say what you will; but ■■■■ have handed the world staggering advances in science & technology. 14 million ■■■■ on the planet, and they have eaten the 1.5 billion Muslims alive when it comes to science & technology. It’s called in stone documented fact.

Judea & Samaria form the heartland of the homeland of the ■■■■■■ People — the Land of Israel — which ■■■■ have inhabited for 4,000 years. When was Judea renamed Palestine?

In the 2nd century CE , the Romans crushed the revolt of ShimonBar Kokhba (132 CE ), during which Jerusalem and Judea were regained and the area of Judea was renamed Palaestina in an attempt to minimize ■■■■■■ identification with the land of Israel. Under the Ottoman Empire (1517 -1917), the term Palestine was used as a general term to describe the land south of Syria; it was not an official designation.

And before Monte brings up whites taking land from Native Americans, remember, Native Americans did not possess nuclear weapons. If Israel is cornered, I have absolutely no doubt, they will pull out all the stops.

for Israel to want to exist 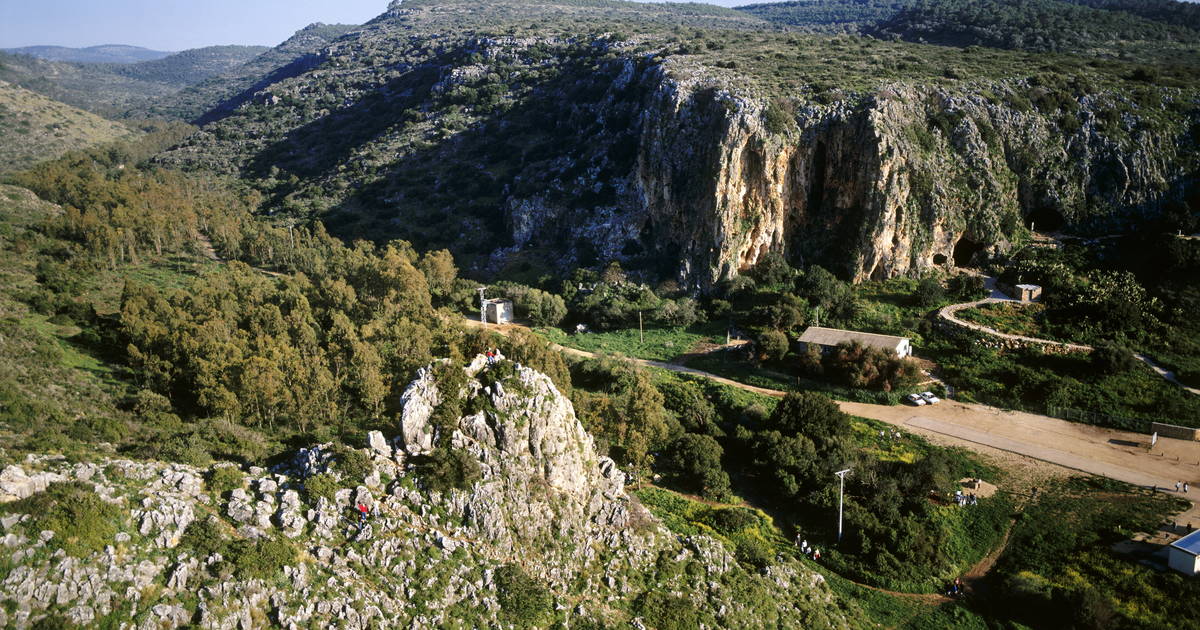 Situated on the western slopes of the Mount Carmel range, the site includes the caves of Tabun, Jamal, el-Wad and Skhul. Ninety years of archaeological research have revealed a cultural sequence of unparalleled ...

According to the Bible, invading Israelites brutally murdered the resident population of Palestine.

■■■■ have handed the world staggering advances in science & technology.

and the central banking system which plagues the entire world, creating wars at will.

the Romans crushed the revolt

You said it yourself. ■■■■ never left Palestine.
They were force-converted to Islam later whom you know today as Palestinians.

Guess what happens if they attempt to carry out that threat?

Iran as currently constituted ceases to exist as a nation within probably 72 hours.

Has Trump got what he wanted all along? 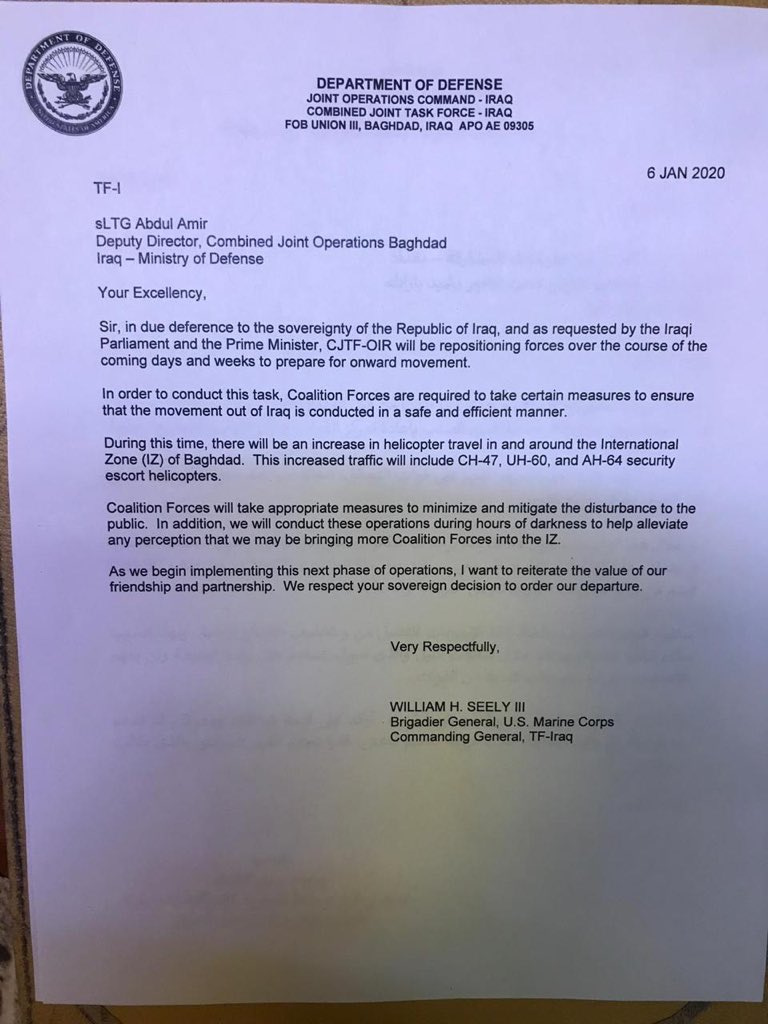 This letter has already been completely refuted by the DOD and SoD.

There’s nothing official about it nor was it ever approved for release. Someone dug an unsigned draft out of the trash and leaked it to the press.

So says a self-proclaimed Zionist and a shabbos goy.

I’m supporting the efforts of Trump. Don’t get me wrong.

Well that’s another lie, I’ve never proclaimed anywhere that I am a Zionist.

Stop lying and peddling ridiculous claims and I’ll stop calling them out.