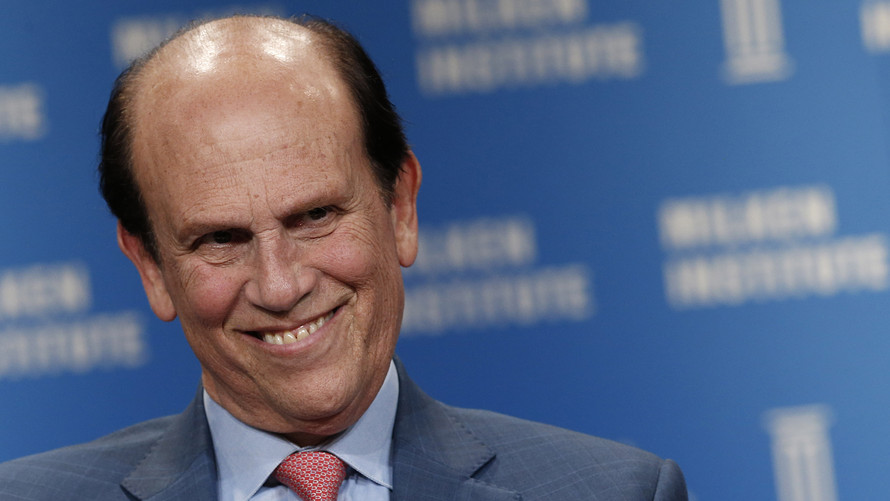 I almost couldn’t believe the news today when I saw it. This is a real victory for the average American. There’s no reason why we should so badly punish a junk bond dealer who destroyed the financial lives of millions of Americans.

America won even more bigly today when Trump followed his pardon of Milken with clemency granted to a disgraced governor, police commissioner, and sportsball team owner. SO MUCH WINNING!

This is what making America great again and keeping it great is all about. 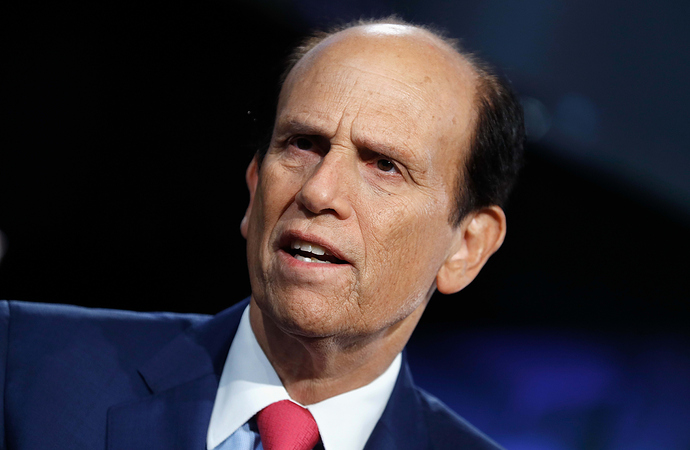 Nice! Let’s clear the name of the king of the pump and dump! This pardon was all about ego and actually doesn’t change anything because he still owns two very large publicly traded companies that rake in billions of dollars. He was barred from engaging in investment activities by the SEC but that hasn’t stopped him from getting his companies on Wall Street lol. Ever see signs for the child daycare KinderCare? Yep, he owns that and he owns an online charter school platform.

But guys… He gives so much money to fund cancer research and avoid the tax burdens of being a billionaire. He’s had a tough life and deserves a break. Have a heart.

What a shitshow. Part of me thinks this is revenge for impeachment. If I were Trump I would do anything and everything to needle the left. While fun to watch it actually accomplishes nothing…which at this stage should be his only focus.

I think Trump is making a point that he will not tolerate excessive charges or ridiculously long sentences for some and not for others. This is setting up people like Stone to walk. That’s a good thing in my book.

Speaking of Stone, there is a new development in his case that is seriously raising eyebrows regarding the recent announcement by the activist judge in the case! She is going to deliver sentence but suspend execution of sentence until his demand for a new trial is resolved. This is pretty bizarre!

I never imagined that the series finale of america would be this gay.

I think Trump is making a point that he will not tolerate excessive charges or ridiculously long sentences for some and not for others. This is setting up people like Stone to walk. That’s a good thing in my book.

Trump is not making any point or playing some sort of of 3D chess he is just doing what all Presidents do, pardoning those that for one reason or another is politically expedient to them or as a personal favor.

This is one aspect of any presidency that I dont give a crap about. Who they pardon is irrelevant. Whether its a Republican or Democrat their opposition will always complain.

Its one of the few true privileges of the president and its is not going to change anytime soon.

I agree! You always take the good with the bad! These are some unsavoury characters but they will soon be forgotten!

This was pretty telling though. 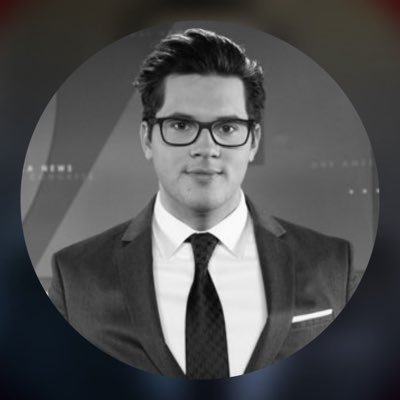 Former Illinois Democratic Gov. Rod Blagojevich after getting out of prison after Pres. Trump’s commutation: "He's [Pres. Trump] got a obviously big fan in me. If you're asking what my party affiliation is: I'm a Trumpocrat." https://t.co/3VIFvC2ktn
syzy February 19, 2020, 2:42pm #11

It’s pretty crazy that within minutes of getting out of prison he has no problem standing in front of the camera and displaying some humor. A lot of people have mentioned that the only reason he got busted was because his phone call was getting listened to. Plenty of other politicians have likely done the same thing. The skids always get greased behind the scenes it was just his misfortune of getting caught, no doubt by Obama mercenaries.

I think the timing of this pardon is interesting due to the fact Obola was recently trying to claim credit for the current economic boom and then suddenly he gets a slap in the face when this news was announced! Could be just coincidence but it sure seems ironic on one level.

On that note then I’m glad Trump took away the media spotlight from that idiot who now 3 years later is trying to claim credit for a booming economy that he said would never happen without a magic wand.