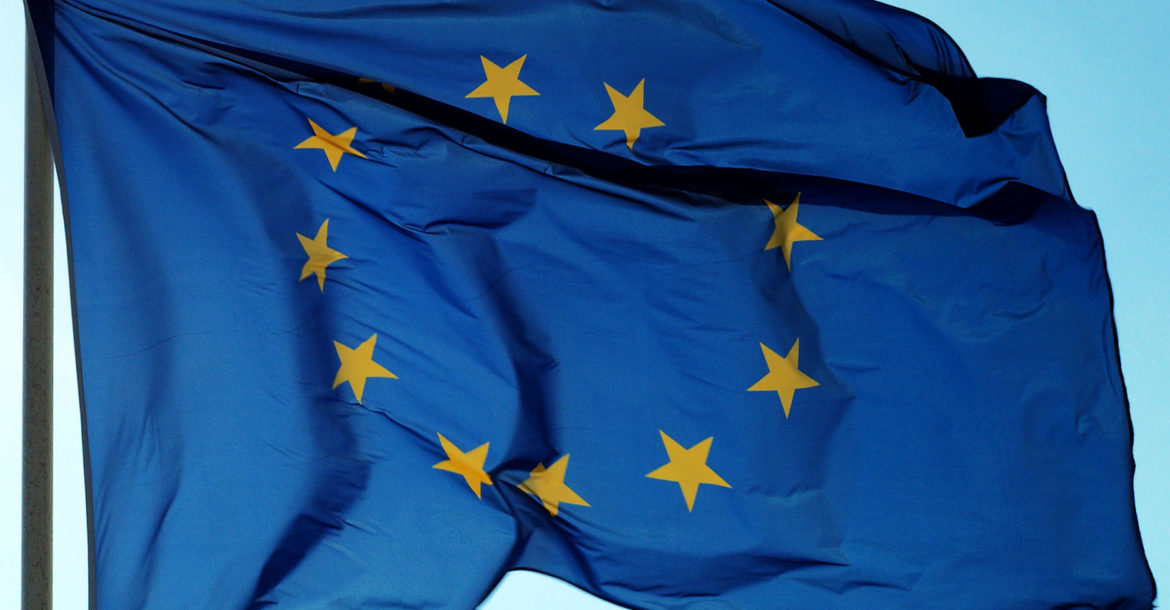 What Happened : The European Council has decided to renew its sanctions on Russia for another half-year, EUobserver reported June 21.

Why It Matters : The continued economic sanctions, which target Russian banks, energy and arms firms, will perpetuate the standoff between the West and Moscow over a number of issues, including the conflict in Ukraine.

Background : In addition to announcing the sanctions, which will carry through until Jan. 31, 2020, the council also chided Russia for its alleged role in downing Malaysia Airlines flight MH17 in 2014, as well as the jailing of Ukrainian sailors apprehended on the Sea of Azov last year.

This all stems from disagreement over implementation of the Minsk Agreements.

Instead of listening to both sides of the argument they decide to just levy sanctions.

Good but they ought to tighten them if they can.

Ukrainian Suckhoi attacked the Malaysian MH17 on the same day Netaniyahu started the massacre of Gaza.