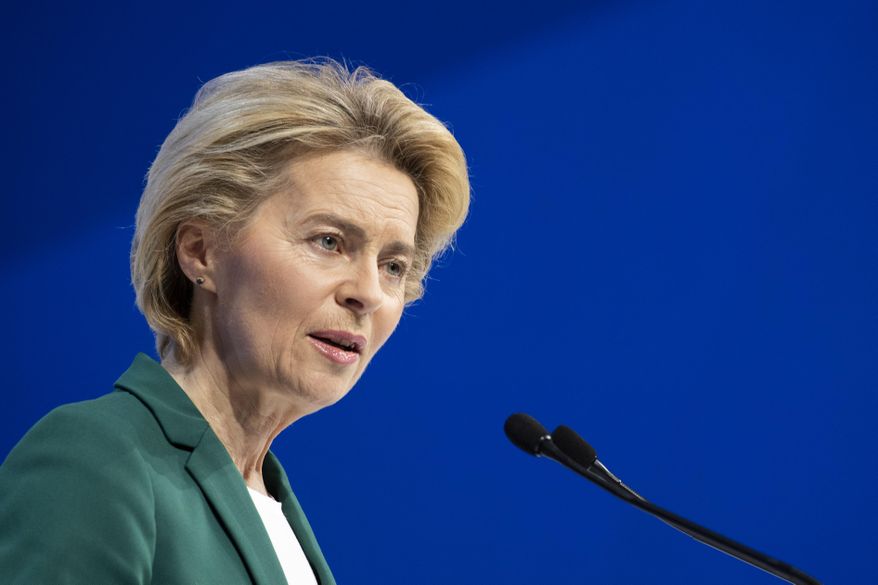 Now that the UK has very smartly left the EU, the un-elected bureaucrats in Brussels are scrambling to bring in more European countries so they can impose insane tax structures to make up for all of the lost revenue they were siphoning off the UK.

BRUSSELS (AP) - Down one country with the departure of Britain, the European Union set out new criteria for adding new countries in a move made all the more urgent by the recent French and Dutch objections to open enlargement talks with two Western Balkan nations.

The EU’s executive commission proposed rules making it more difficult to further delay the access negotiations to start when aspiring members have met the conditions for such talks.

European Commission President Ursula von der Leyen said Wednesday the proposal was a “good message” to North Macedonia and Albania, which both were desperately disappointed when they were turned down for opening talks in October.

The issue has been made all the more contentious because even if Balkan nations look toward the 27-nation EU for their future, Western European nations want to slow any expansion for nations that may not be ready to take on full commitments on such issues as corruption and the rule of law.

At the same time, there are worries that if the EU doesn’t open its arms for the warm embrace of membership several nations in the strategically important Balkan region could turn its back and look for better relations with Russia and China right in the EU’s backyard.

North Macedonia and Albania were meant to be approved to start membership talks late last year, but especially France insisted on revamping the enlargement system first. The aspiring nations felt they were unfairly let down, convinced they had met the conditions, at great effort, to start the talks.

The EU hasn’t added a member state since Croatia joined in 2013. It started out with six nations in 1958 and lost its first member states when Britain pulled out last weekend.

Over the past dozen years, as first the financial and then the migration crisis hit the continent, the appetite for taking in new, poorer nations has dwindled.

The EU is hoping that a breakthrough for Albania and North Macedonia can be found in March. The bloc also has a major Western Balkans summit planned for May. 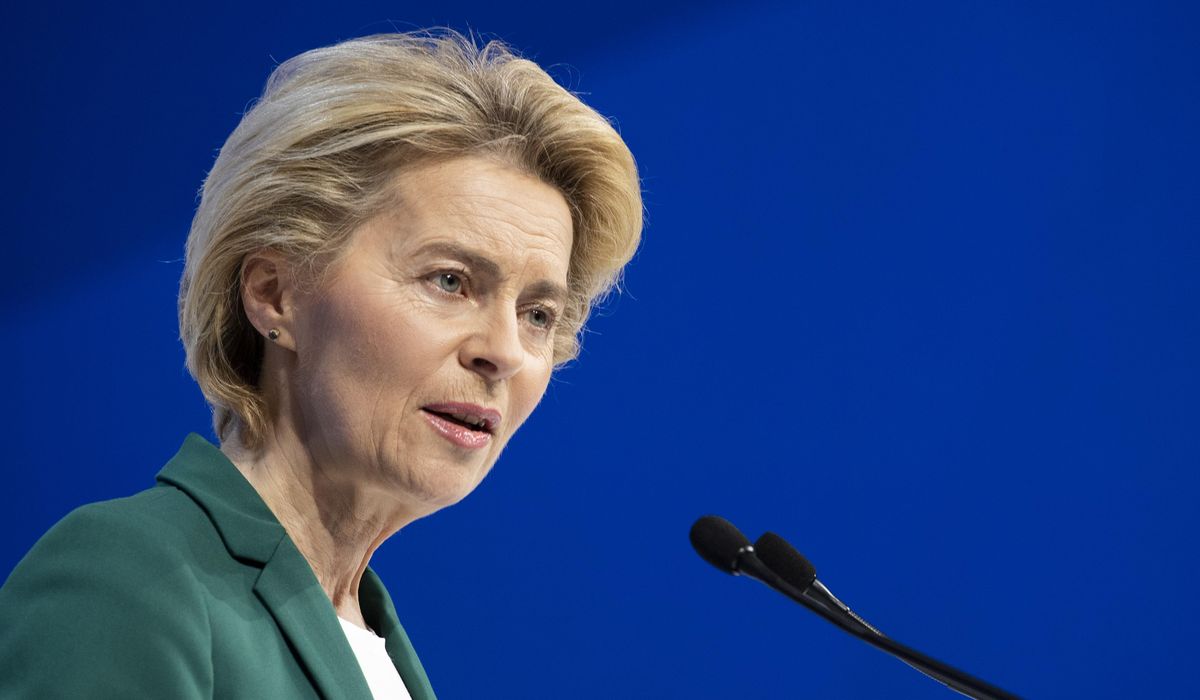 EU focuses on Balkans for enlargement after Brexit

Down one country with the departure of Britain, the European Union’s executive proposed a new system for adding members in a move made all the more urgent by French objections to open enlargement talks with two Western Balkan nations.

It’s funny that this article talks about these EU countries as if they are all equal. The gap that was created by the departure of the UK from the EU is not going to be filled by adding a couple Balkan countries. Those countries should realize at this point that the EU needs them more than they need the EU. Places like Albania and North Macedonia should set the corporate tax rate to 0% and watch how many EU-member state businesses abandon ship.

Well the Eurocrats have gotta make up the shortfall brought about by our not paying any more gobsmacking membership payments so they can afford to get their EU Defence Force (‘defence’, yeah right!) off the ground; it wouldn’t surprise me if it turns out one day that we were the only ones paying into the ECB - we’re stupid enough!!

Days of globalism, touted as a panacea for all of the problems in the world, are over.

Goodbye global world (as Baby Bush was once heard saying).

Hello and welcome back, nation states.

That is a good point. The easiest way to attract businesses is by reducing the capital Gains and Corporate tax rate. “Singapore” is a primary example of this approach and it has paid off handsomely.