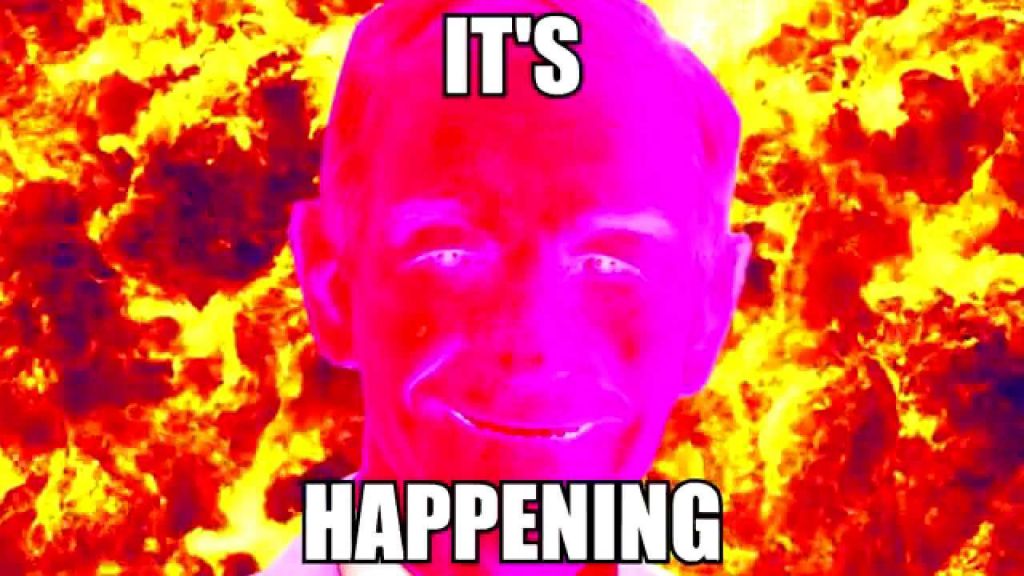 This further cements the fact that Eric CIAramella is not a whistleblower, but an intelligence asset in place to try and take down Trump via political coup.

I hope their sloppy bullshit gets them all executed for treason at GITMO.

Here is what everyone needs to understand. There is no damn “whistleblower”…as Eric Ciaramella is a CIA/Brennan operative…

Does anyone have that nice picture of him hanging out with the rest of Obama’s gang outside the White House on the day Trump got sworn in…scowling and looking all like it’s coup time?

I got you @blacked 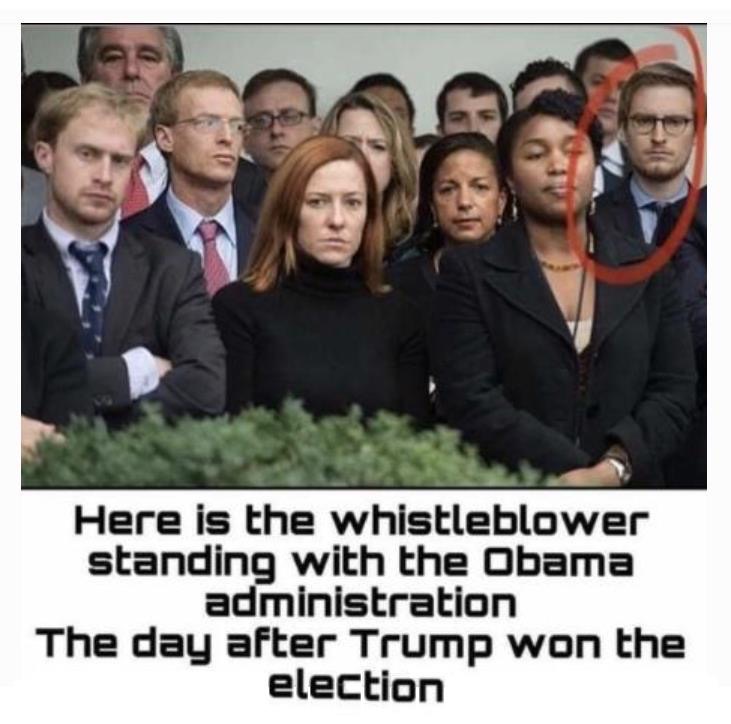 Ahh you beat me to it! Yours is even better!

It’s absolutely insane that the shills on Facebook and Twitter are going ballistic reporting people for just even typing his name.

Yeah. Why is everyone acting like the name Eric Ciaramella hasn’t been mentioned? This is very confusing.

It’s because he’s a Domestic SPY…not a whistleblower and the Democrats and their swamp rat friends in the media want to protect him. We need to need to start calling him a spy. What he did was spy on phone calls and feed intel to Adam Schiff and lawyers to cherrypick a conversation and feed an illegitimate coup. He knew what he was doing and why.

He’s a SPY hiding behind the whistleblower statute

In this impeachment farce, only one question matters; is it in the national interest of the United States to know if Sleepy Joe Biden engaged in corrupt activities? If so, and the answer is absolutely yes, then it was right, legal, and proper for the President to ask about an investigation.

Hey if the Dems think Schiff can do this, let em. It’s gonna be a train wreck next week. Right before the IG REPORT drops.

Bingo! You remember all the leaks in the beginning and Schiff crying foul how he had evidence? It all came from this guy! It is no wonder the Demicraps are going all out to protect this soyboy! Why Trump didn’t clean house the moment he step into 1600 P ave is really a confounding question!

Eric Ciaramella is a traitor to this country and deserve the fate of a traitor sooner rather than later.

At this point, who doesn’t know the whistleblower’s name. My guess is he’ll be a paid contributor to CNN soon.

Here is a picture of cuck traitor Eric Ciaramella. He’s standing next to that thing that’s dressed like a woman. 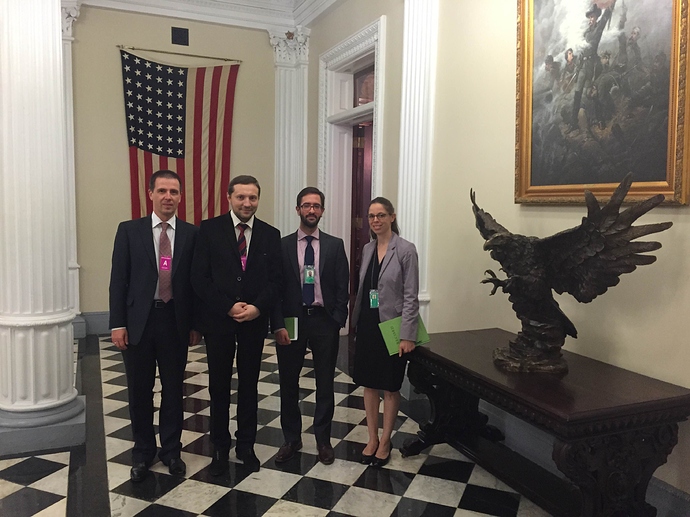 I hope their sloppy bullshit gets them all executed for treason at GITMO.

Well you can keep on hoping…

Here is Eric CIAramella leading a parade of his people.

That Ciaramella was part of Obama’s West wing should have gotten him the boot day 2 after the Trump inauguration. This is as much the fault of the incoming Chief of Staff as this weasel.

Eric Ciaramella is quickly approaching Epstein levels of inconvenience for the DNC.