This is just astounding to watch. Unbelievable! Holy crap! I never thought I’d live long enough to see such display of such people who either are purposely trying to destroy our economy or they are simply grossly incompetent for the positions that they were appointed for. 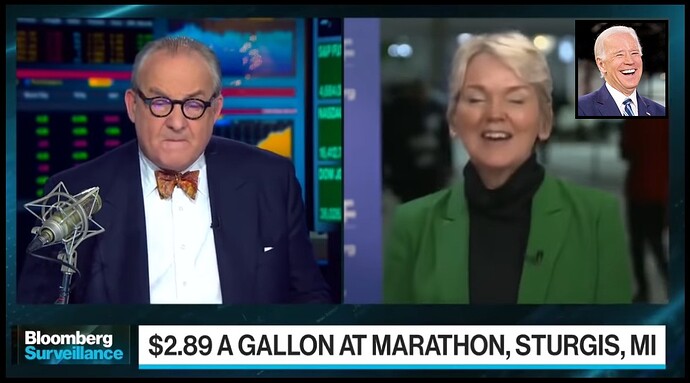 Energy Secretary Erupts in Laughter When Asked if Biden Administration Will...

Energy Secretary Jennifer Granholm was asked what the Biden administration plan was to increase U.S. oil production.  Her response is exactly what you might believe it would be from a thoroughly incompetent ideological administration. ... 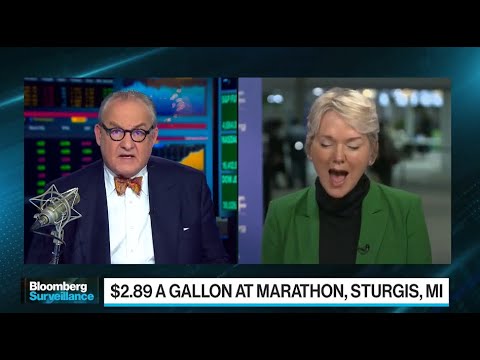 This is all on Biden. We were damn near energy self sufficient under Trump. What a f***ing disaster this administration is. 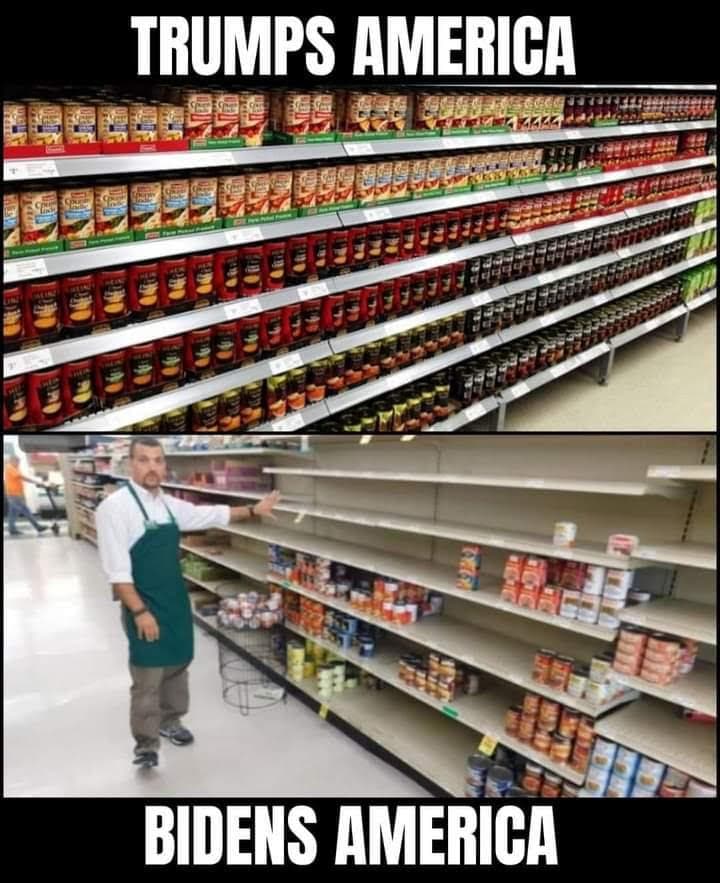 It totally is a disaster! The fact people like Montecrusty want to tell us that he won in a landslide is hilarious when he is now in the low 20’s in favorable ratings! Pathetic!

I know people that voted for him. They have told me on more than one occasion how much they regret that decision. They also told me that they held out no hope of winning… it was a surprise to them…lol.

You know that there was cheating on a massive scale when you hear things like that.

Yeah me too, because if it doesn’t there is going to be a lot of culling the herd happening and it ain’t going to be conservatives that gets culled if you catch my drift!

Pete butplug literally said over passes are racist,
They were designed so Puerto Ricans and blacks couldn’t get to the beach lol

My god please help us 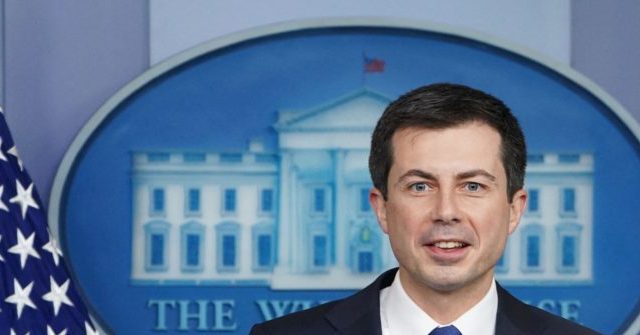 Yeah I saw that on twatter! I can not believe he said that. it confirms that Democrats are racists and that race is the only thing they focus on in order to win elections! What a loser!