Elon Musk who is a big free speech advocate just joined Twitters board of directors making him the single largest shareholder to which has made it public that big changes are coming for Twitter. I would imagine all those lefty marshmellows who have been living in the echo chambers of their safe spaces while silently deleting people from the internet are a bit more nervous now. 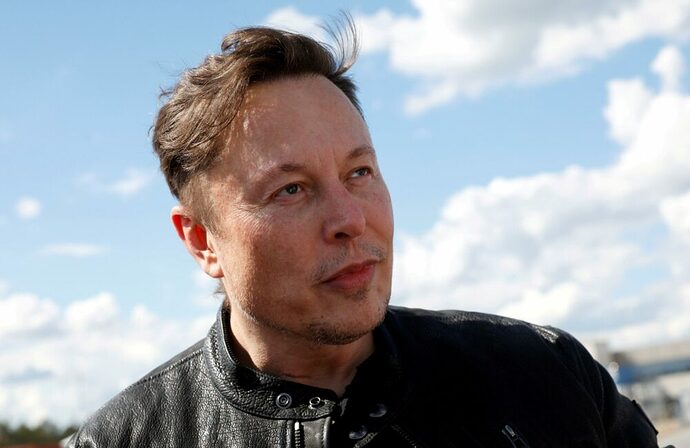 Elon Musk hints at BIG changes coming for Twitter after joining board of...

Photo credit: Alamy Tesla CEO Elon Musk announced "significant improvements" are coming to Twitter after Parag Agrawal, the company's chief executive, announced they are appointing Musk to the board of directors amid his newfound status as the...

The twitter universe which by all accounts is the biggest public square for speech is running abuzz this morning and beyond which should provide much fodder for the days and weeks ahead. 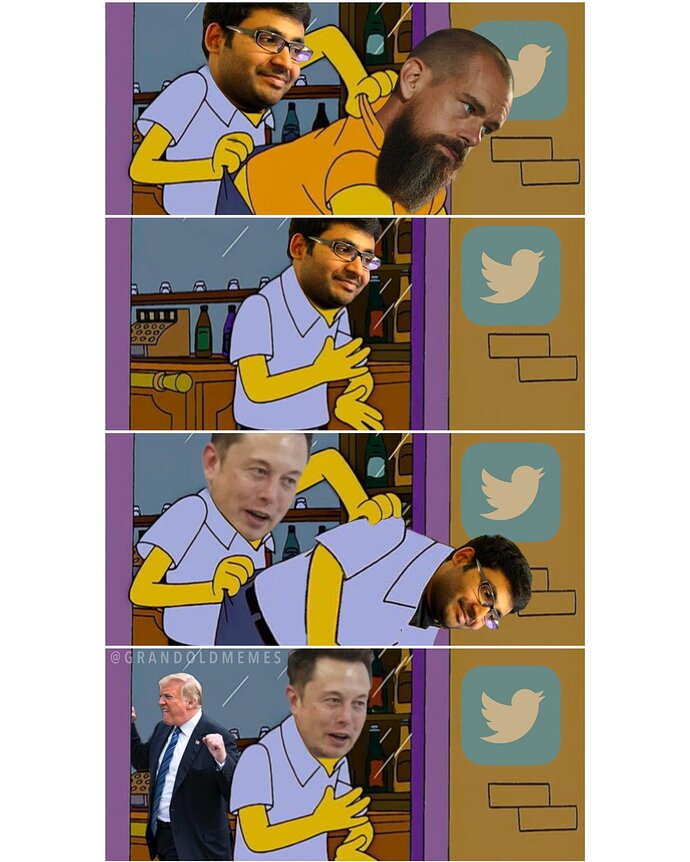 @WMALDC
BREAKING: @elonmusk takes a majority steak in @Twitter. Big tech is shaking! - Tune in live for more on the stories that matter to you: WMAL.com | WMAL app | “Alexa, play W-M-A-L” https://t.co/9yfYrrmr8r 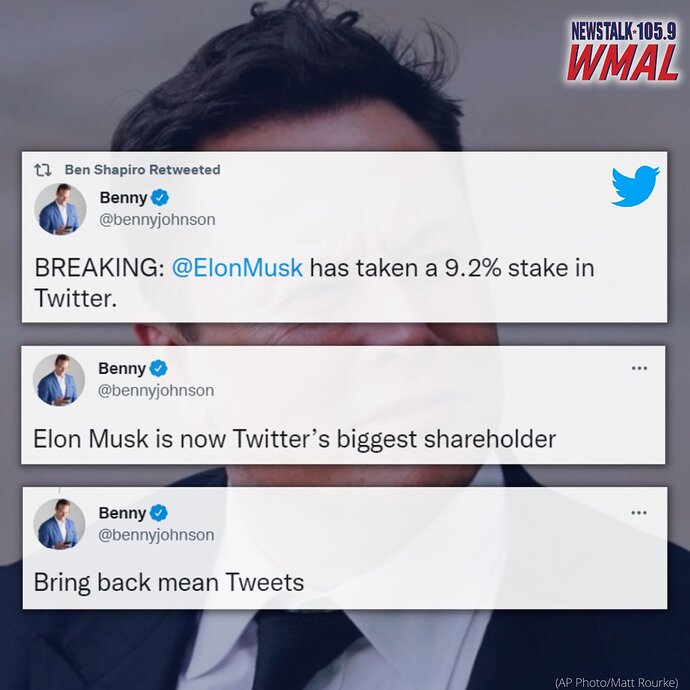 Another article I suggest reading as the deep dive in what Elon Musk’s take over of Twitter could mean. 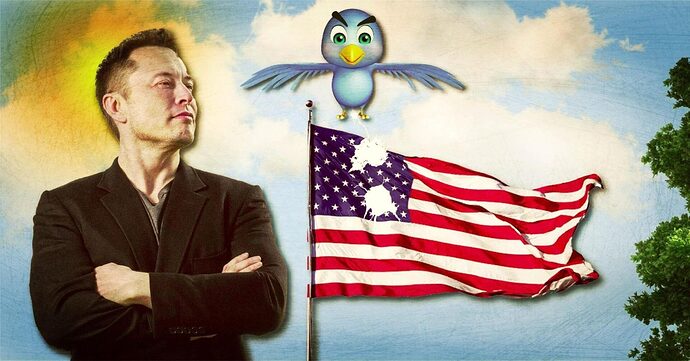 The Battle of the Century: Here's What Happens if Elon Musk Buys Twitter -...

If Elon Musk boldly bought Twitter and actually restored free speech, it would kick off the Mother of All Battles with the American Regime.

For you Trump fans you will like this one! 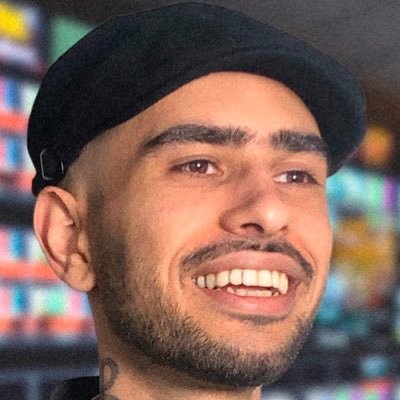 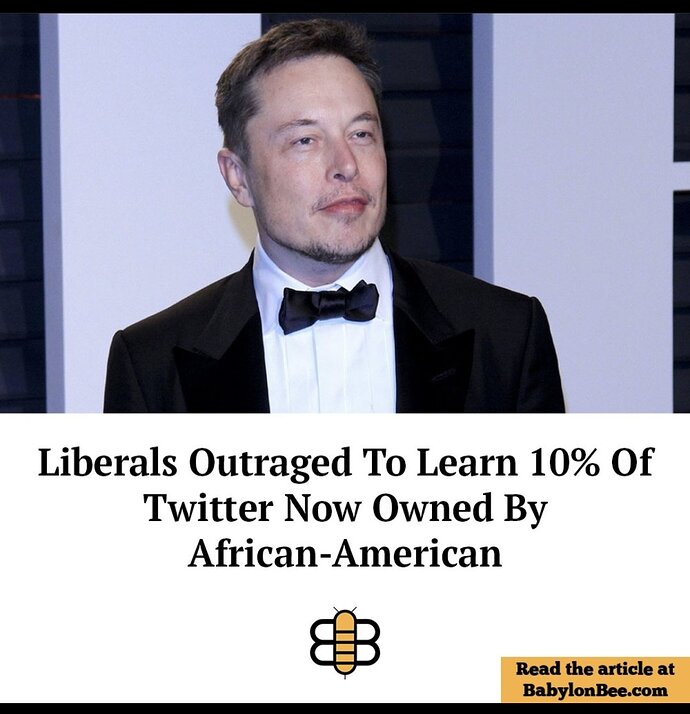 NOW…when will they reinstate all other Trump supporters who were suspended the same day?

With his share of Twitter, he can threaten to dump his stock and cause other stockholders stock to drop in value if they don’t see things his way.I hope he uses this threat to bring Trump back.

Will there be Mass Suicide when Trump is reinstated on Twitter???

Give it some time, but I would imagine its coming!

but in the mean time this should tide you over until his account and others are restored! 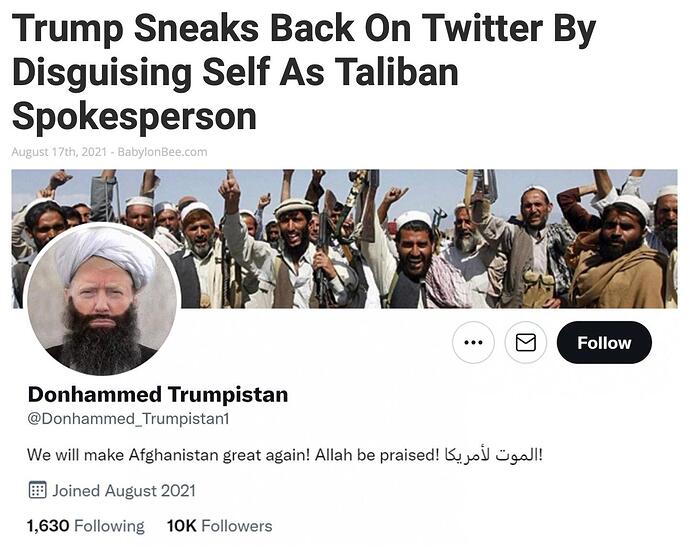 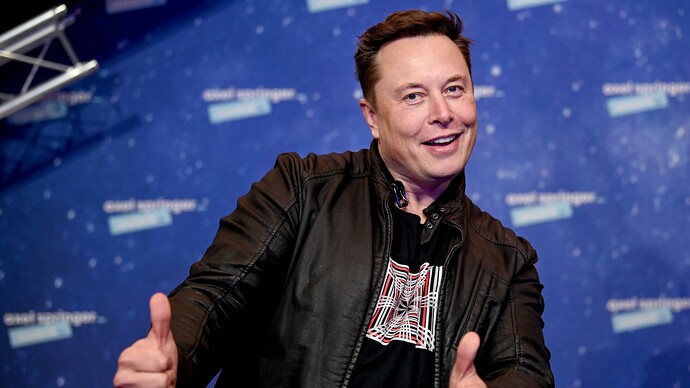 Here's how much power Elon Musk actually has at Twitter now — and what he...

Billionaire Elon Musk is now Twitter's largest outside shareholder, and joining its board of directors. Here's what it means for Twitter and Musk going forward. 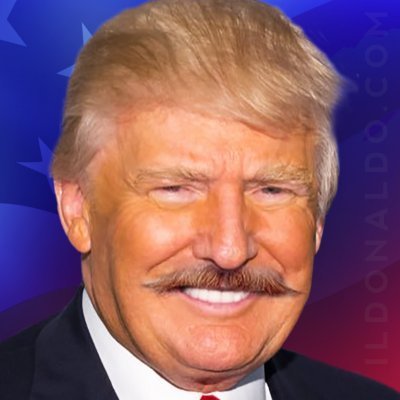 Political News and Conservative Analysis About Congress, the President, and...

News about the White House, Congress and the Federal Government 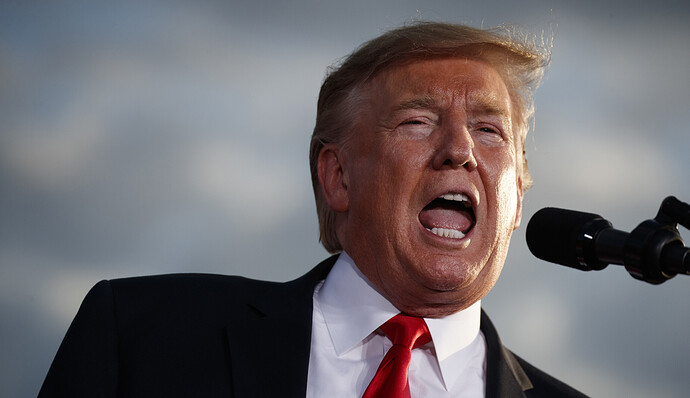 There are no plans to reinstate former President Donald Trump's Twitter account, the company insisted as Tesla CEO Elon Musk earned a seat on the board a day after he became the largest stakeholder.

Too early but I suspect when the CEO is forced to leave at some point movement on this issue might gain some momentum. If you read the Revolver piece I got posted in the OP, its really an eye opener in terms of who and what are the power players that are controlling most social media platforms these days, and it comes down Corporations and their sponsorship dollars, certain rights groups who are bent on attacking free speech and determined to define what is hate speech not to mention probably some element of some Deep state actors with nefarious intentions in limiting free speech and the flow of information. I highly recommend reading it when you get some free time. 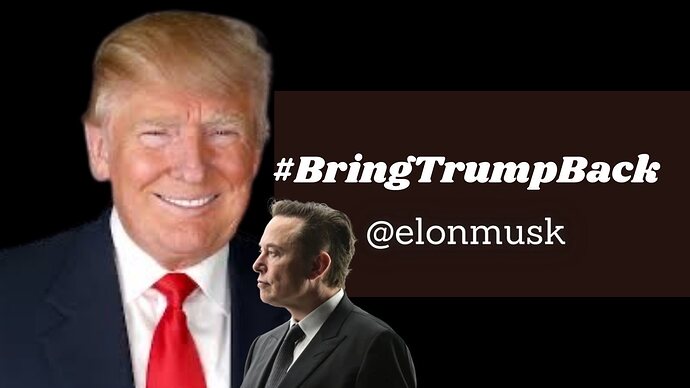 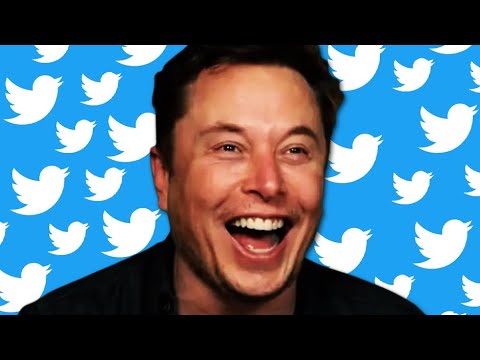 Elon Musk decided not to join the board of directors at Twitter hinting that he may be looking to purchase a majority stake in the company in order to force fundamental changes in the way the company does business such as their blatant censorship on free speech. The reason that Musk decided joining the board is that if being a board member would not give him a majority voice, and his stake in the company is capped at 14%, however as an outsider he can purchase more with no such rules in place as a private investor. What is not being said is the panic that was set in when he started purchasing the companies stock to which his invite was a strategic move by the company board of directors in order to limited his abilities as well as having a say in the company’s platform and its policies. Stay tuned. 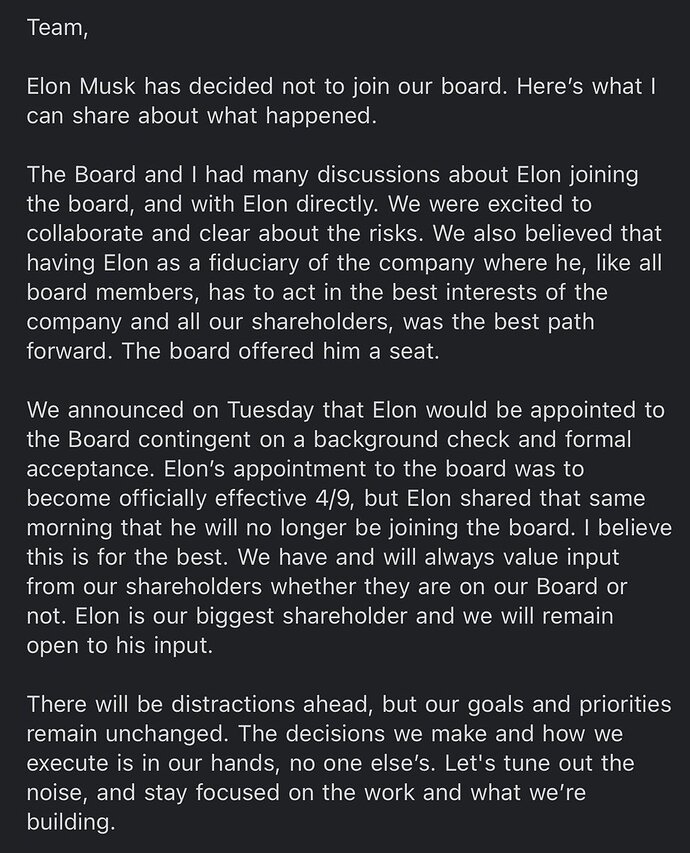 How many times are you going to be wrong! You can’t foresee anything can you? first you thought Jones was gonna win in Atlanta.

now this. What a dumb fucking dim lightbulb you are. Embarrassing. You’ve been wrong so many fucking times… you should delete your account you rino fcuk

Apparently looking for attention again.Your jealous because you simply can’t disseminate what news is nor getting the attention you are so desperately seeking is a cry for help! Don’t you have some GI-JOE fantasy to play out?

You have a lot of feminist traits