Eliminating Rivals of the Uniparty and Permanent Washington Establishment

The aftermath of the FBI raid is still reverberating throughout the socio-consciouness of the country on a whole. Never before in our nations history have we have witnessed nor experienced a sitting president of the United States whose home was raided by the FBI.

Now that democrats have shown their hand, as well as the establishment RINOS (see Mitch McConnell’s reaction) it is clear that this move (FBI Raid) was intended to intimidate not only Trump supporters but to possibly to incite a reaction from patriotic Americans right before a mid-term election which to many would seem the most important one, as a last chance to save the country from the green tyranny that awaits if Democrats should succeed in retaining power. The play could be to institute martial law and suspend elections should something happen where law and order completely breaks down. Patriots and people of the right should not take the bait.

The country is officially in a constitutional crisis, although many would argue that we have been in one since Obama took office in 2008, but it is more prevalent today than ever before and we as a country have been building up to this moment that is leading us into uncharted territory. The question is how far are they (deep state actors) willing to go before the country completely spirals out of control to the point of no return?

The more common theme recently being discussed is a permanent divorce between Red states and Blue. Is this possible and what would such a divorce look like? 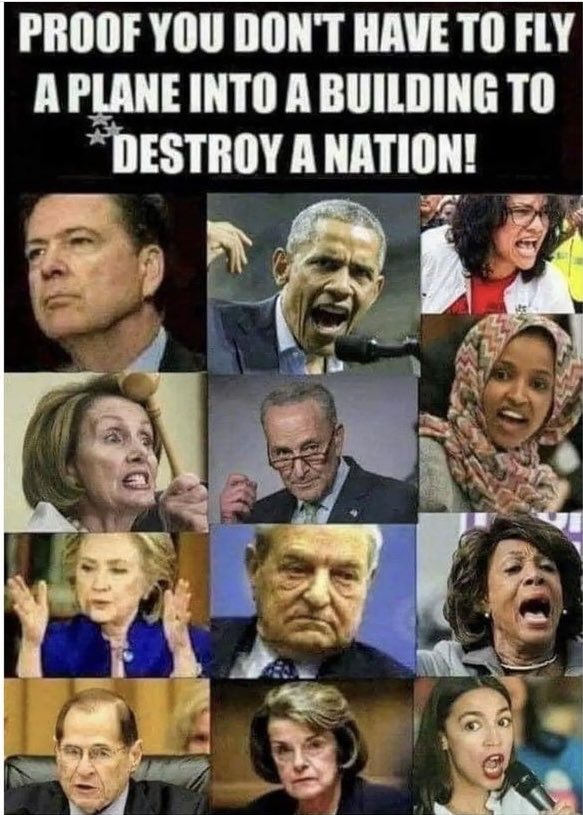 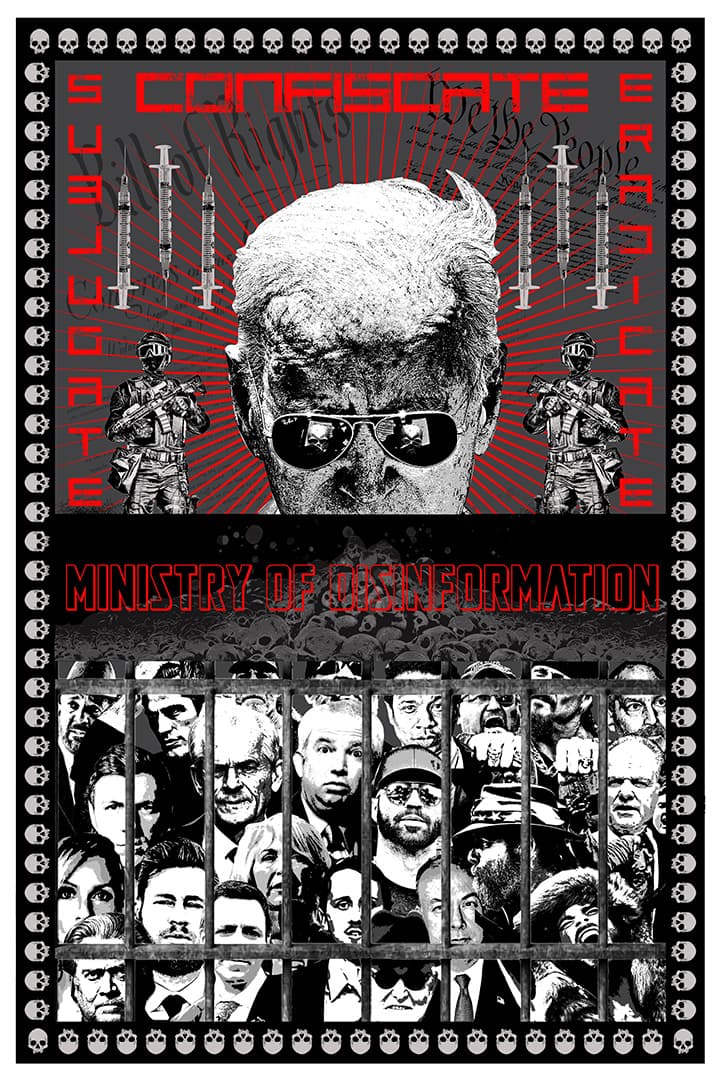 Victory in struggle – political or military – goes to the strongest. That’s almost a truism.

But ‘strength’ has many dimensions. You can have lots of airplanes and tanks and artillery and satellite-targetting devices … and still lose.

One of those dimensions is organization. Eighty million isolated patriots – even if every one of them is armed to the teeth – will lose to a much smaller number of enemies, if those enemies are organized and the patriots are not.

Some former Oathkeepers in Arizona seem to understand these things, and are trying to help others across the nation do the right thing. See here: https://USCPT.org

I have had no personal contact with them, but they look pretty good. If anyone else knows anything about them, or has an pertinent observations, I would be happy to hear them. 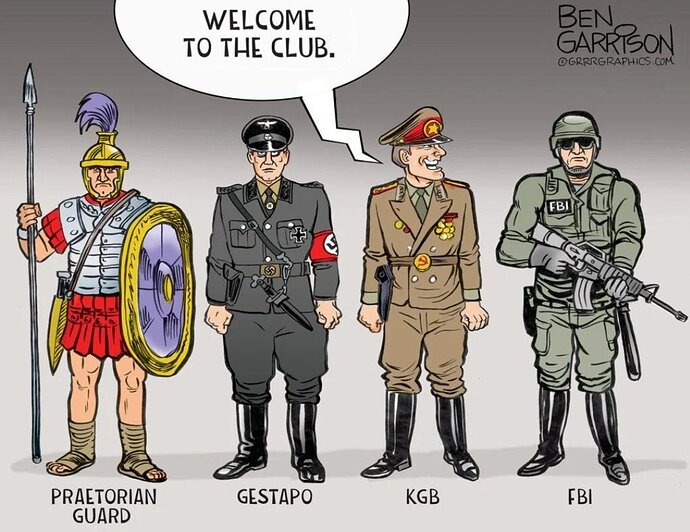 WOW! What a shocking comparison! Where are the IRS agents? 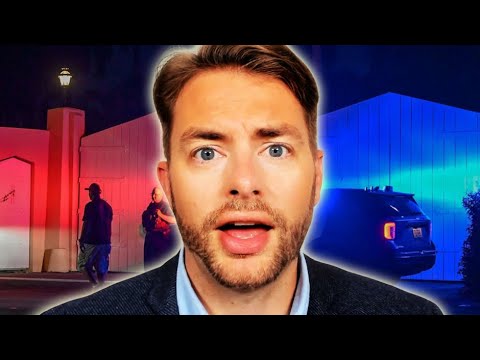 If Victor Davis Hanson is going scorched Earth then you know something is seriously afoot. 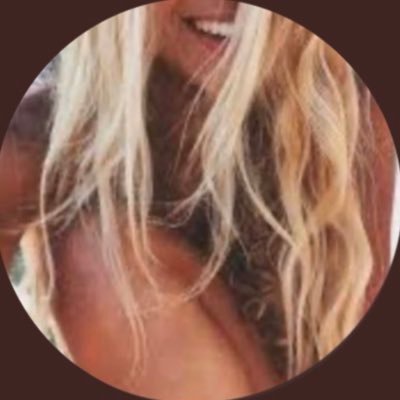