Judicial Watch is sounding the alarm in what appears to be a huge discrepancy in Iowa’s voter registration rolls.

(Washington, DC) – Judicial Watch announced that eight Iowa counties have more voter registrations than their eligible voting-age population. According to Judicial Watch’s analysis of data released by the U.S. Election Assistance Commission (EAC) in 2019 and the most recent U.S. Census Bureau’s five-year American Community Survey, eight Iowa counties are on the list of 378 counties nationwide that have more voter registrations than citizens living there who are old enough to vote, i.e ., counties where registration rates exceed 100%. These 378 counties combined had about 2.5 million registrations over the 100%-registered mark. In Iowa, there are at least 18,658 “extra names” on the voting rolls in the eight counties at issue" 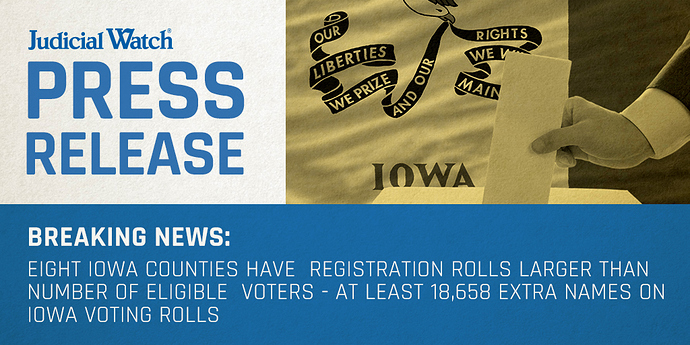 The electronic voting app that they were using also crashed and now they are scrambling to come up with the vote data. I’m sure it’s Trump’s fault somehow but this looks really bad on them.

No doubt! This is pretty egregious and now I am wondering how they are going to spin this latest daisy of a blunder!

The usual Iowa politicos are doubling down… 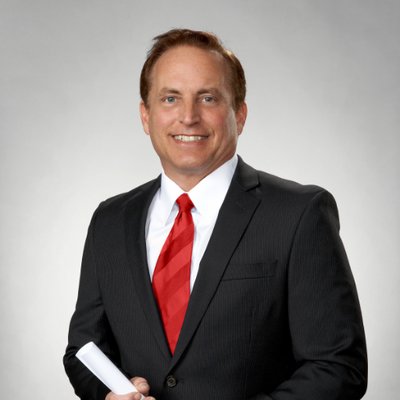 A D.C.-based organization made false claims today regarding voter registration information in eight Iowa counties. Official data compiled by the Iowa Secretary of State’s Office, as well as the @uscensusbureau shows this information is false. sos.iowa.gov/news/2020_02_0… https://t.co/GNwVV5taIr 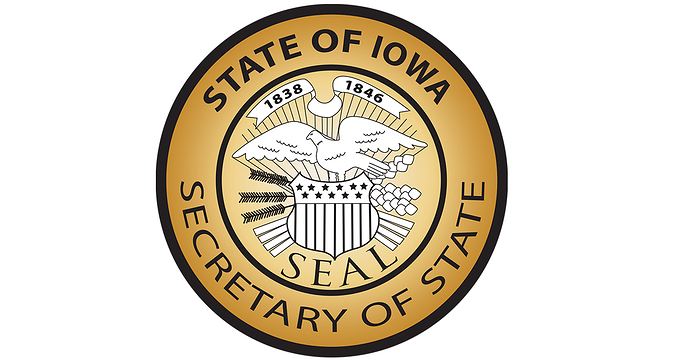 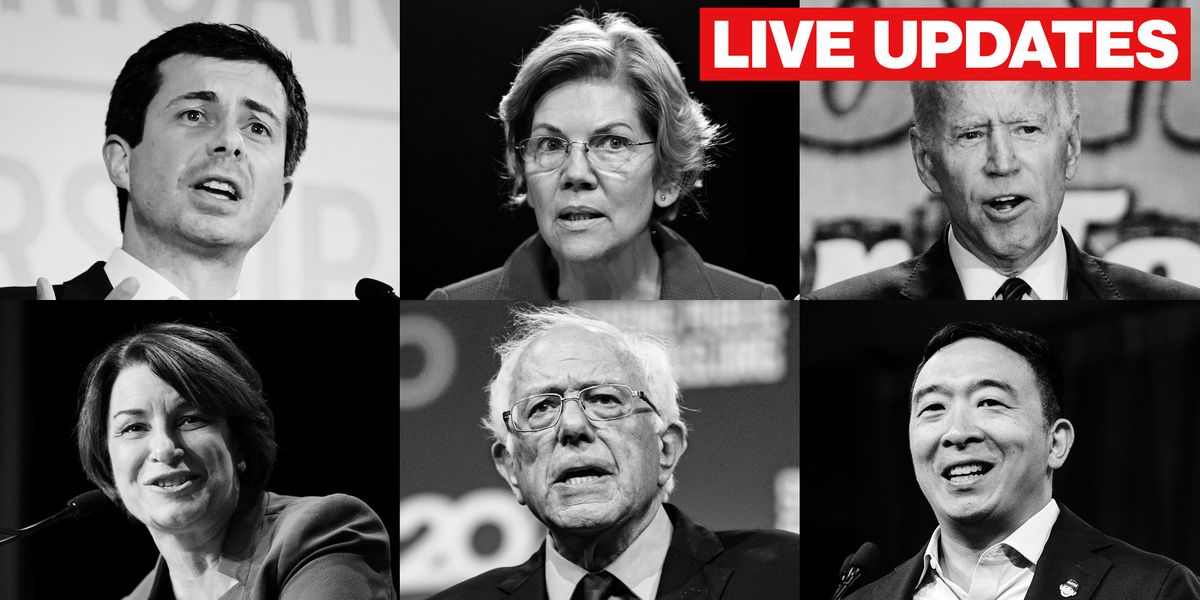 Allies of President Donald Trump moved quickly to use the delay in Iowa caucus results to float conspiracy theories.

It will be known as a “glitch”. So nothing to see here folks. Every single day, our libs find a new way to insult the intelligence of rational thinking Americans.

Is this a preview of next November?

No! I don’t think so! This is going to be an even more contentious issue going forward! 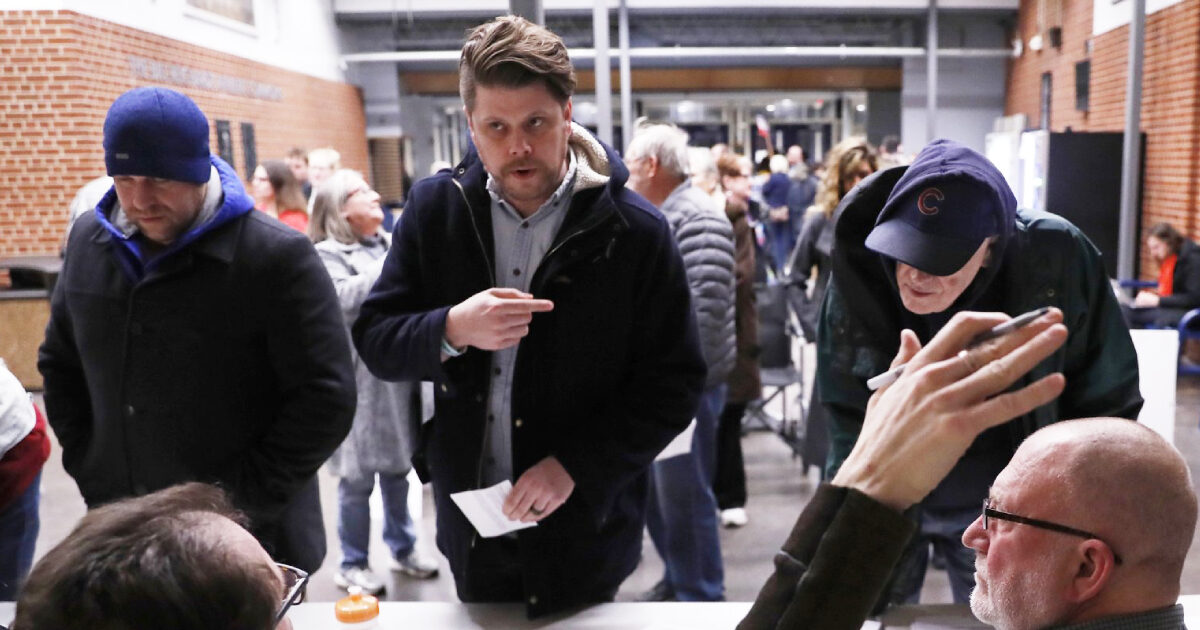 The Iowa Democratic Party says it is experiencing a delay in reporting results from the first-in-the nation caucuses ...

Russian meddling? How so? Or are you being facetious?

No surprise here , dummycrats can’t help themselves , cheating is in their DNA .

This is pretty egregious and now I am wondering how they are going to spin this latest daisy of a blunder!

News flash , ILLEGALS could not read or write too many hanging chads .

Bernie won and they cannot have that! Everyone knows it! 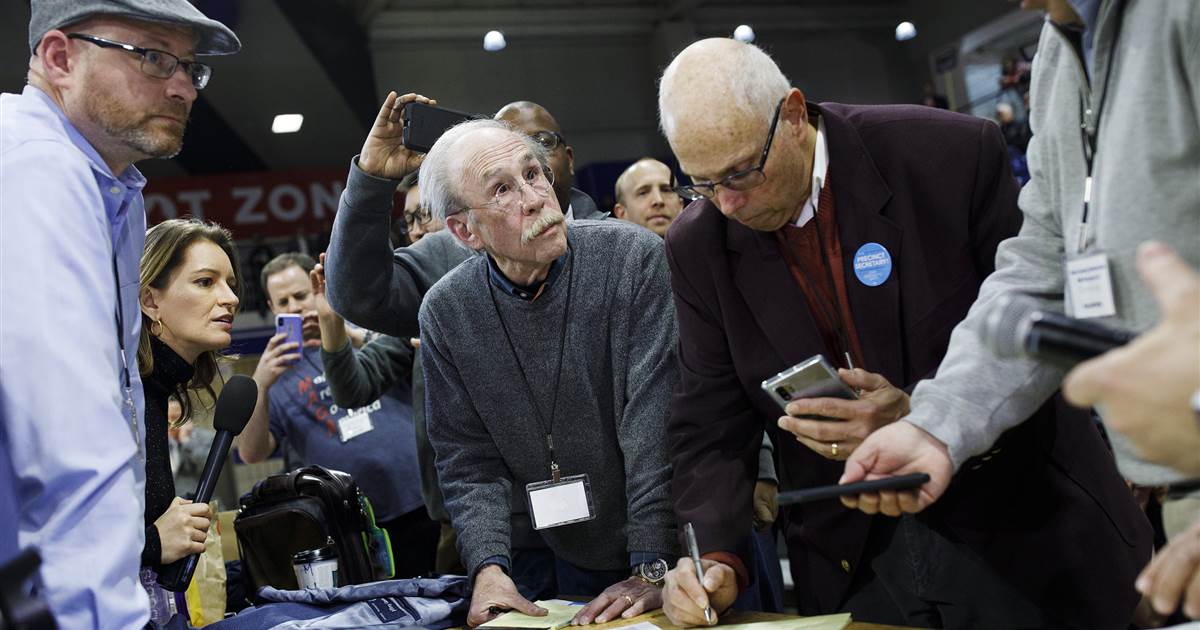 "This is simply a reporting issue. The app did not go down, and this is not a hack or an intrusion," the party said.

Well we knew Bernie won when they delayed the count , wonder if CNN did the final tally .

I was surprised you missed the the source I quoted.

“This is simply a reporting issue. The app did not go down, and this is not a hack or an intrusion,” the party said.

Dems never question what they do- never. That’s why Obozo care was a disaster, why this caucus is a mess, and why they cannot be trusted to run the nation.

It’s like a middle aged man who starts worrying that his wife is dressing up as a catholic school girl. Something doesn’t seem right!

This must be fake news as we all know voter fraud doesn’t exist according to MSN.
This must be an " insurance policy " for the Dems to have the right candidate win.
Is Soros fingerprints on this ???

Maybe the ■■■ D L at CNN supervised the vote count. 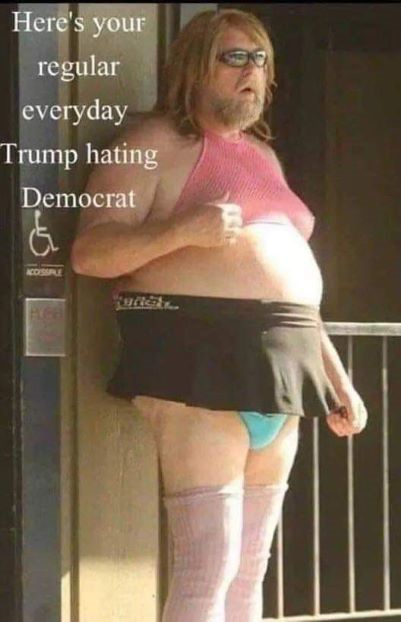