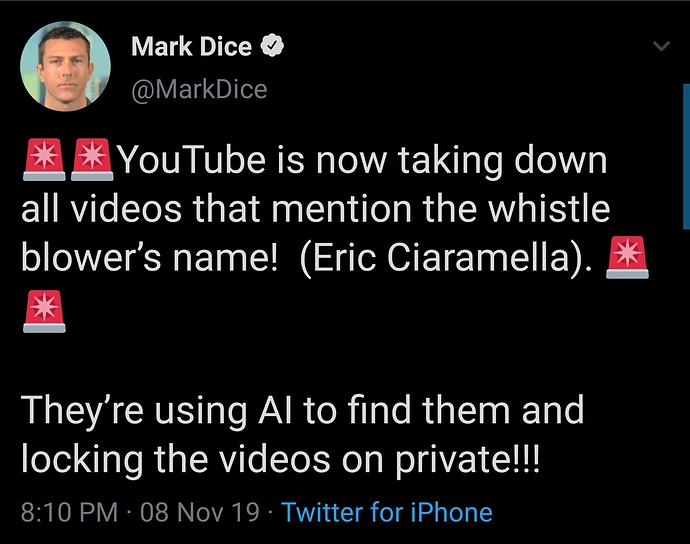 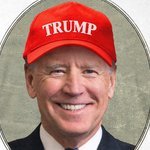 🚨🚨YouTube is now taking down all videos that mention the whistle blower’s name! (Eric Ciaramella). 🚨🚨 They’re using AI to find them and locking the videos on private!!! 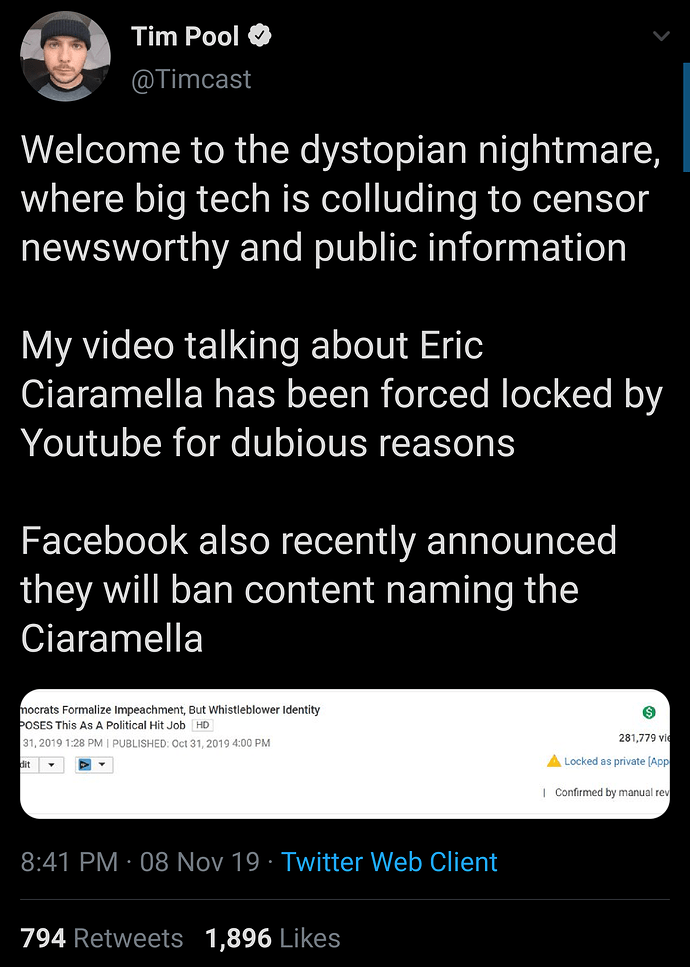 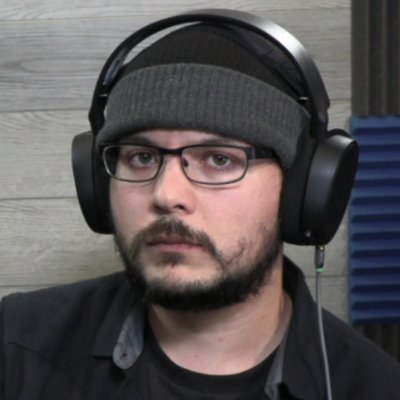 Welcome to the dystopian nightmare, where big tech is colluding to censor newsworthy and public information My video talking about Eric Ciaramella has been forced locked by Youtube for dubious reasons Facebook also recently announced they will ban content naming the Ciaramella https://t.co/SVbRct6SPZ

When a leftist like Tim Pool weighs in, you begin to know this is no longer a partisan issue. Good on him to speak out on this issue as he pretty much called a Google executive a liar to her face in recent past!