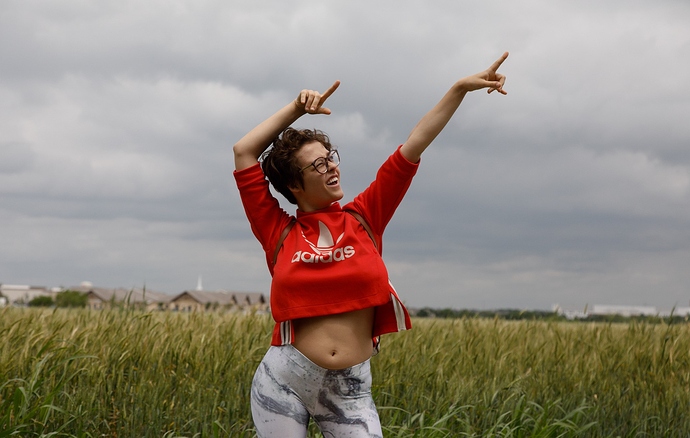 The Netherlands Central Bank has just published a fascinating new paper, titled “Monetary policy and the top one percent: Evidence from a century of modern economic history”.

Authored by Mehdi El Herradi and Aurélien Leroy, (Working Paper No. 632, De Nederlandsche Bank NV), the paper “examines the distributional implications of monetary policy from a long-run perspective with data spanning a century of modern economic history in 12 advanced economies between 1920 and 2015, …estimating the dynamic responses of the top 1% income share to a monetary policy shock.”

“The central idea that guided this paper’s argument is that the existing literature considers the distributional effects of monetary policy using data on inequality over a short period of time. However, inequalities tend to vary more in the medium-to-long run. We address this shortcoming by studying how changes in monetary policy stance over a century impacted the income distribution while controlling for the determinants of inequality.”

They find that "loose monetary conditions strongly increase the top one percent’s income and vice versa. In fact, following an expansionary monetary policy shock, the share of national income held by the richest 1 percent increases by approximately 1 to 6 percentage points, according to estimates from the Panel VAR and Local Projections (LP).

This effect is statistically significant in the medium run and economically considerable."

The authors also demonstrate that:

“The increase in top 1 percent’s share is arguably the result of higher asset prices. The baseline results hold under a battery of robustness checks, which (i) consider an alternative inequality measure, (ii) exclude the U.S. economy from the sample, (iii) specifically focus on the post-WWII period, (iv) remove control variables and (v) test different lag numbers. Furthermore, the regime-switching version of our model indicates that our conclusions are robust, regardless of the state of the economy.” 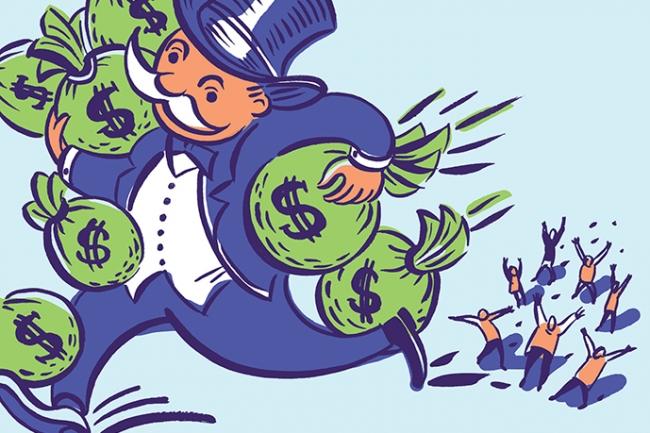 In other words, accommodative monetary policies accommodate primarily those with significant starting wealth, and they do so via sate price inflation. Behold the summary of the last 10 years...

Crazy! So a fiat currency system designed by shyster bankers manages to only benefit shyster bankers and their elite friends. Sounds like a crazy conspiracy theory to me