Obama’s dumbass intellect on display confuses Scotland with Ireland by referring it as the Emerald Isles! Then to top it off he tries to quote Shakespeare who was English! What a joke this loser is! 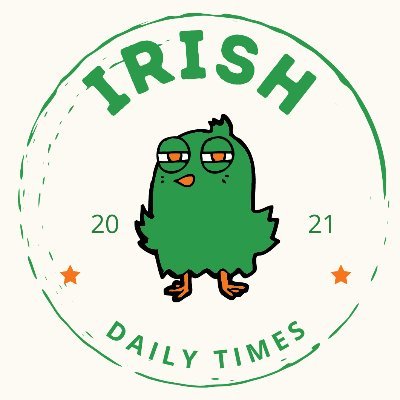 @irishdailytimes
Obama at Cop26, "Since we're in the Emerald Isles" https://t.co/S8lAgEKVgZ

Obama also didn’t seem to realize that Shakespeare was English, not Scottish.

A man who buys a huge mansion by the water isn’t afraid of climate change. He just wants you to be.

Obama made the gaffe at the United Nations COP26 summit in Glasgow, leading many to conclude he’d mixed up Scotland with Ireland – the latter of which is often called the Emerald Isle. 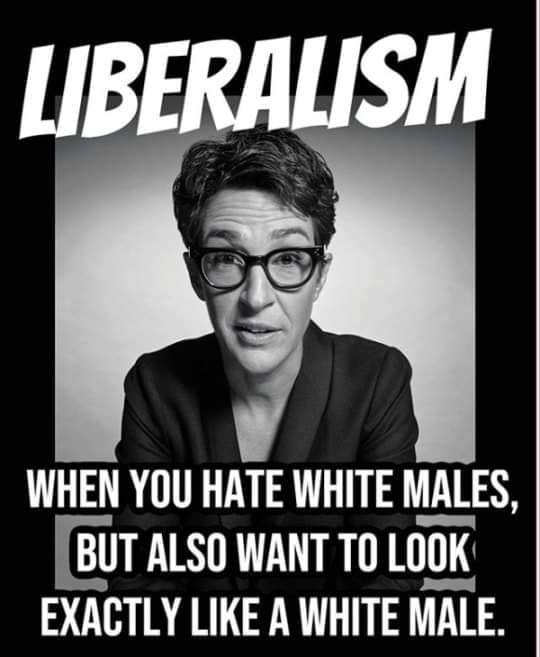 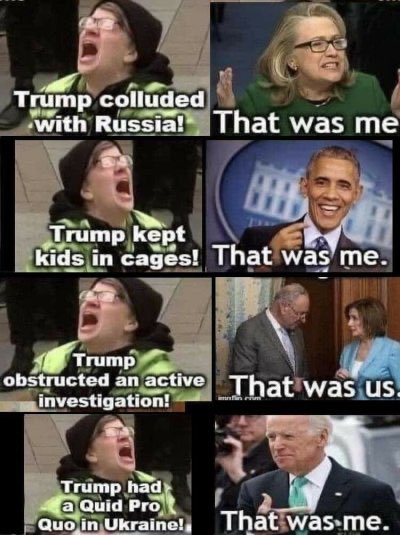 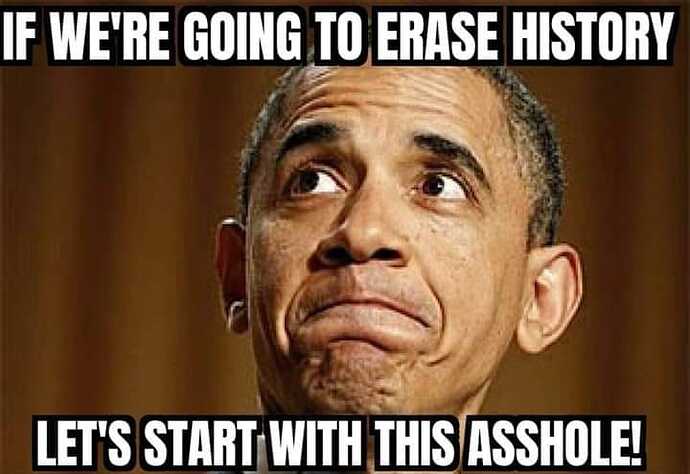 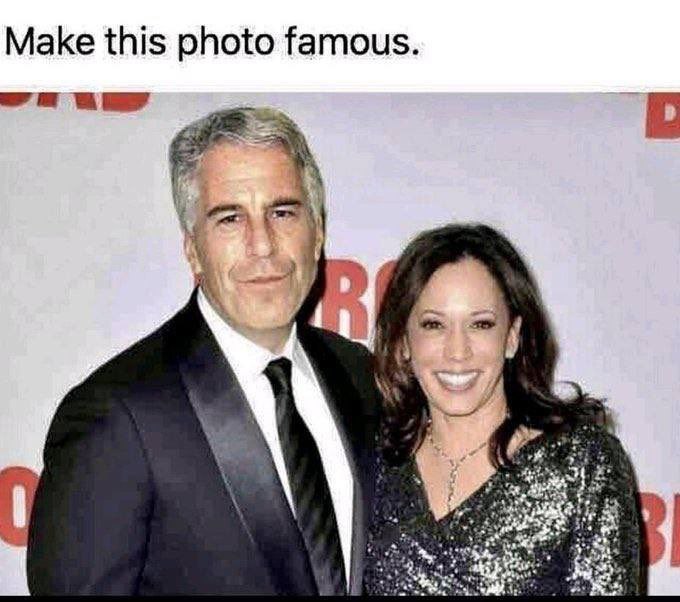 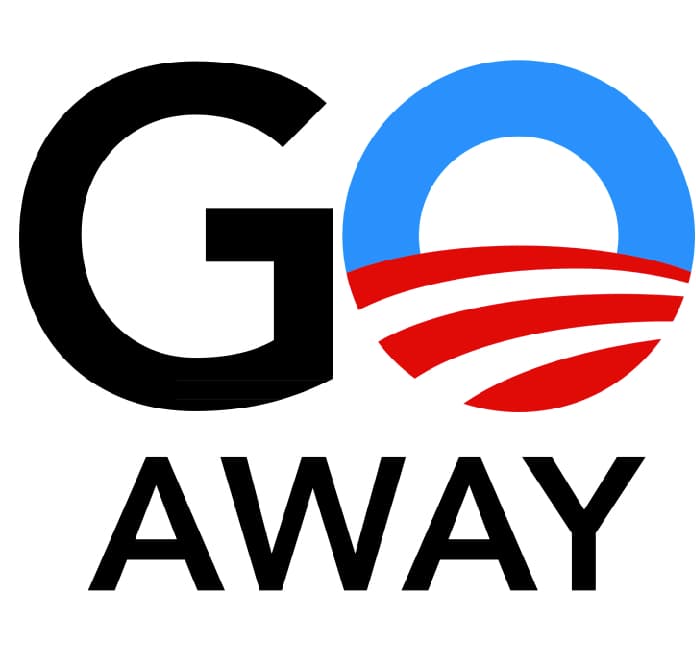 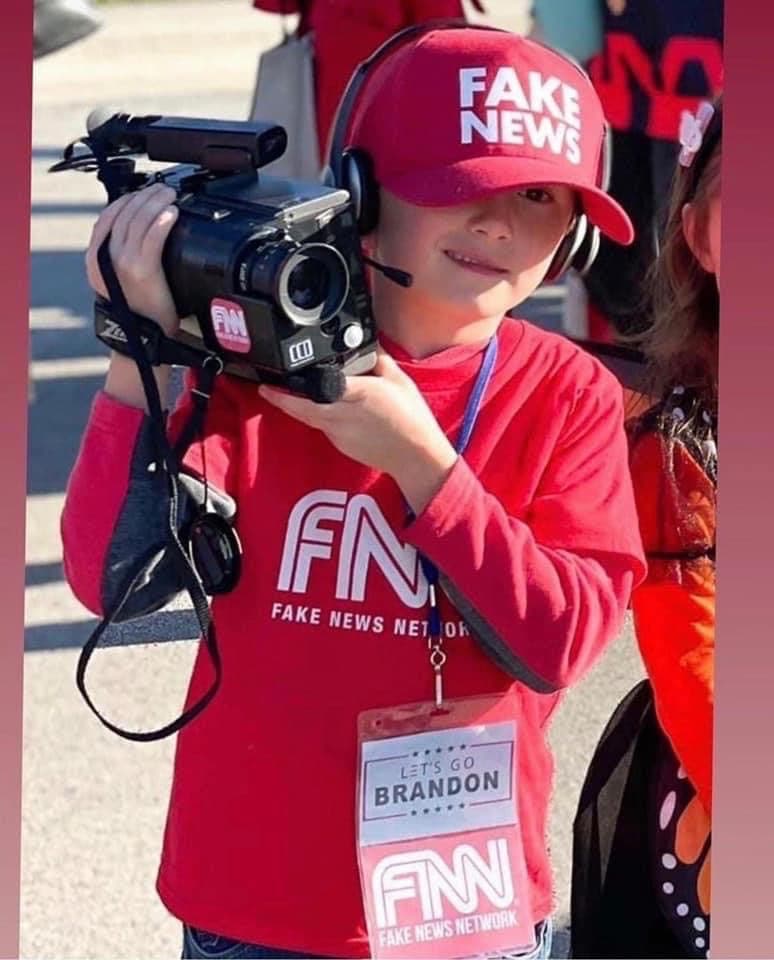 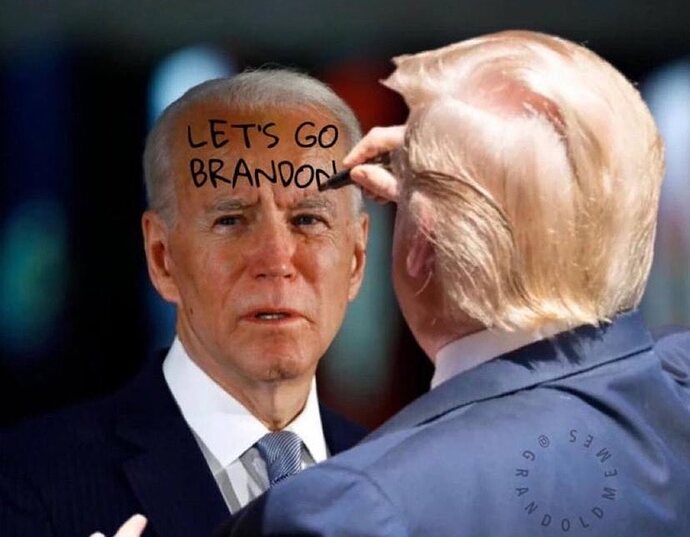 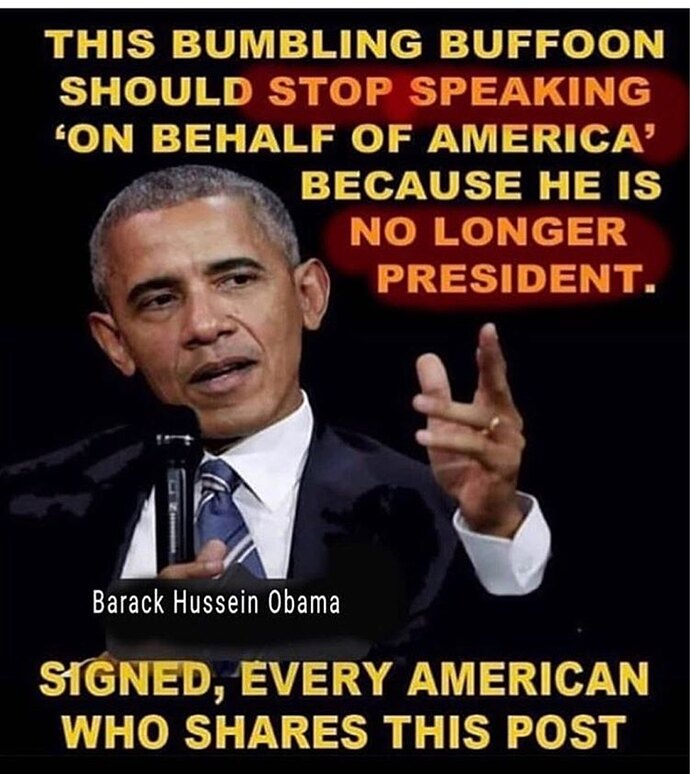