Dr Shiva talks about his educational background and grandparents in southern India, and denounces the status of modern medical establishment. Importance of soil and food. What pharmaceutical chemicals do to humans.

And if anyone believes these ‘shocking photos’ were actually taken inside a Wuhan lab, they’ll believe anything, never mind beieving the unprovable count of ‘1,500 virus strains’.

These photos remind me of the ones which were plastered all over the western MSM of the Douha chemical attack, where kids were managed to look in extremis, and one of them being hosed down, and which incident was subsequently proved to have been staged. 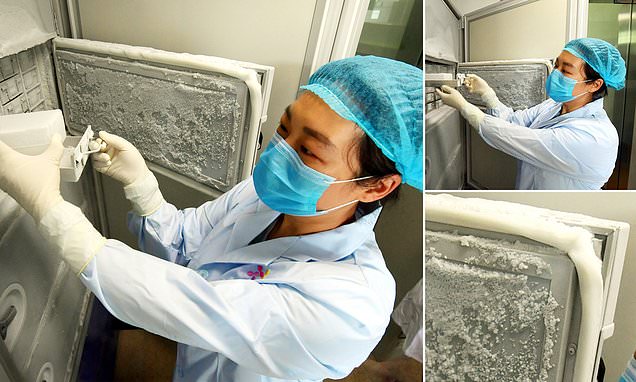 A rare glimpse inside the Chinese lab at the centre of the Covid-19 pandemic has done nothing to dispel fears it was caused by a catastrophic leak which has been covered up by Beijing.

If it was 15 virus strains, I might believe it. LOL