More and more info is surfacing about this so called “Whistleblower” and her sketchy history of being a Democratic operative of the worst kind. One of the things that she is calling for as she has been testifying on Capital Hill about, is putting in a mechanism to silence Free Speech. What is and should be even more alarming is that Republicans are also silent on the issue and pretending to be dumb as they too are in on it. Its clear as day that this person has a script to follow that was constructed by the Depp State with the purpose to legislate and regulate online activities involving hate speech. Pay Attention! What is controlled opposition? This is a trap for conservatives and they shouldn’t take the bait! 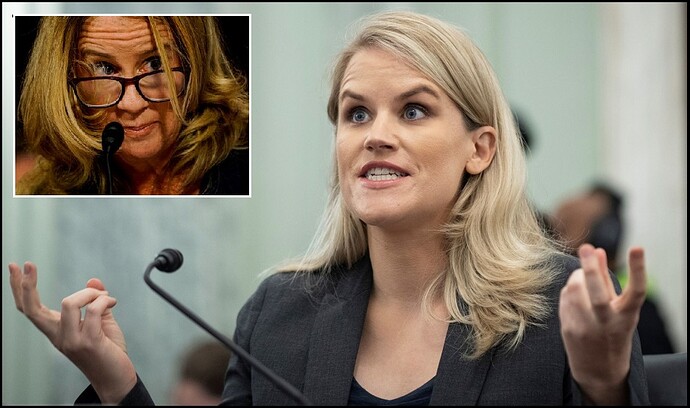 Facebook Whistleblower Is a Democrat Activist Demanding Big Tech and...

The transparency of this operation was/is brutally obvious.  Frances Haugen appears on CBS 60-Minutes as a Facebook “whistleblower”, and already had a congressional hearing lined up for 48 hours later?  C’mon man… did the lessons of Sandra... 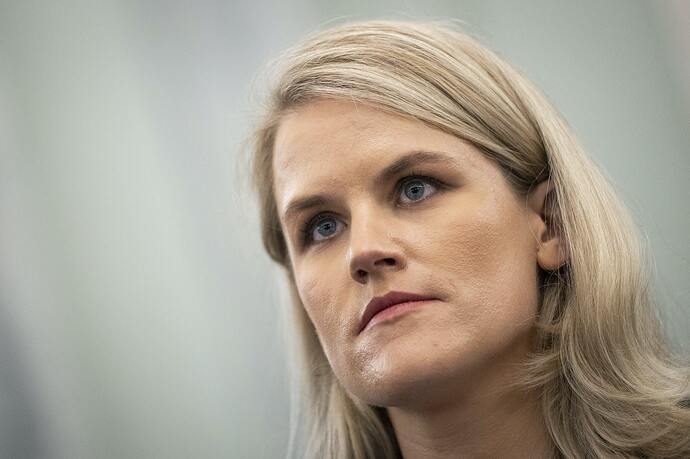 Facebook Whistleblower Is Leftist Activist Repped By Lawyer For...

Dam! Missed that one! Good catch!

Fu@kbook and Twitter have been silencing posters for years yet no one seems to care .

Oh they care, they are just powerless to do anything about it because those who are suppose to represent us in the legislative branch won’t do anything!

If so , they would no longer use those forums . Why try to post and end up in fu@kbook jail drop them like a hot iron !!!

It depends what your using Facebook for, I use it for fellowship and never post anything political. It’s also a very powerful marketing tool for selling stuff. That being said, I’d much rather and prefer to be using Gab as that is donor funded and it’s very similar in terms of interface with no censorship. 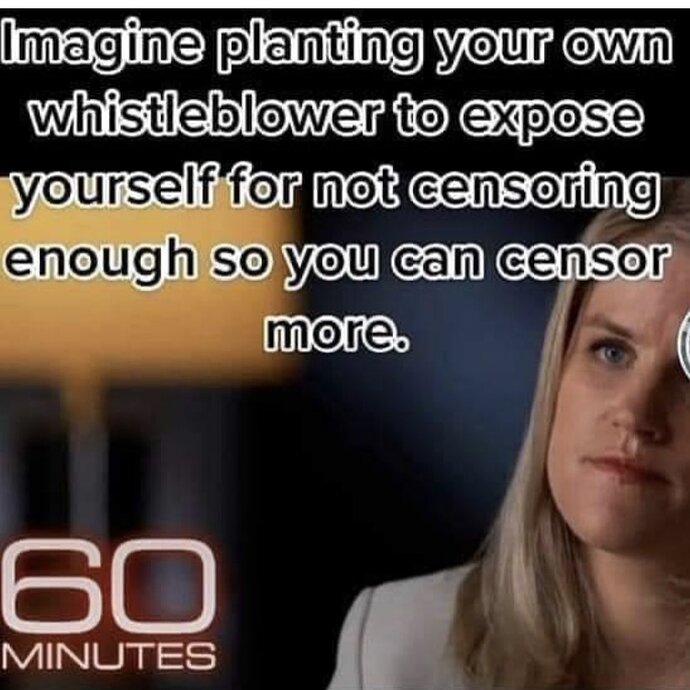 Soon when dems stack the court we will lose the 1st Amendment !

Facebook is garbage. It is just a complete and utter waste of time. The “News Feed” is a complete and utter waste of time. I delete it 90% of the time because its just a completely pointless way to spend time when I could be doing something useful. The “Suggested friends” feature is a complete and utter waste of time. All it does is make sure I see what I’m interested in more. I see what my friends are doing, rather than what I’m doing. I know there are a lot of people out there who have used it to improve their productivity, but that’s why they have jobs. I don’t need a third of my time spent on Facebook. Even if someone posted a nice link to a useful article on what to do with tomatoes. I still would rather read about that on the internet, rather than be bombarded with ads on that, and then have my friends on Facebook commenting on it. My favorite feature, which I think is the main reason I don’t use it all that much, is the ability to easily post photos to Facebook. While this feature is useful for a multitude of reasons, it is also a complete and utter waste of time. It is useful for when I’m at a friend’s house, or I want to quickly post a picture that is important to them, but that is not a very productive use of my time. Here’s another nice little feature. When a friend of mine likes or comments on my Facebook updates, they get notified of it immediately. Now, I can say something like “Thanks for the like!” and that will show up on her news feed. Then, after I see that, I can choose to not comment on that update. I can also choose to post my own comment. I can also choose to ignore that update altogether. Why should I have to worry about notifying someone that they like or comment on something? Why should they get upset if they didn’t like it, when they can easily tell? This is a feature I use quite often, but only because I actually want people to comment on things I post.

Just delete Facebook. It’s the simplest, most powerful, and completely free way to eliminate the social network from your life.

This “whistleblower” is also 100 percent a paid Facebook shill.

use decentralized private alternatives to all big tech social media, where you own your data, not psychopaths