I bet nazi vegetables are the best you can buy anywhere. 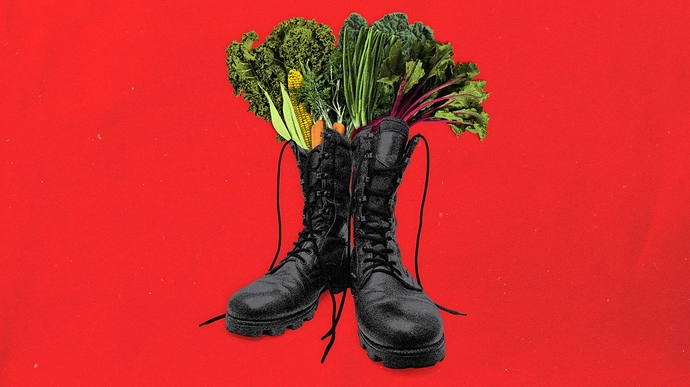 In public they sell organic vegetables. In private they join white supremacist groups. Now activists are pushing back.

Buy from Monsanto instead…

This makes me want to go buy some land, a herd of goats, and sell goat cheese and milk at the farmer’s market. With tiny little swastikas hidden inside.

I’m convinced that the “Mark of the Beast” is a rainbow flag, to show your support for sodomy, white genocide, pedophilia, destruction of the family, and general depravity. Can’t buy or sell without it, goy.

Blacks lick ice cream and put it back in the freezer. White Nationalists make ice cream with edible swastikas in it.

Nothing like a hysterical witch-hunt at the local Farmer’s Market. “Psst, see that guy over by the tomatoes in the I Heart Kale t shirt? I heard he’s a NAZTHI!!!”

The more these people keep pointing their fingers and screaming Nazi the more Nazis they’re going to find because people are just going to get sick and tired of it and play along.

Well let’m eat their own vegetables, nobody has to do business with them.

Who is? According to the left everyone is a Nazi!

Read the article. If you cant’ figure it out from that I can’t help you.

I did. I guess my point is there aren’t any Nazis and the whole thing is stupid. There is no Third Reich and hasn’t been since '45.

I’ve seen some of those Identity Europa videos on YouTube before they got banned. At least the ones in Europe seemed like the just wanted to keep Europe for Europeans. I got no issues with that. They want the migrants gone.

I don’t know about the connection to the states. Just sharing what I do know.

The Nazis didn’t cease to exist with the end of the Reich nor did their ideas and ideals.

Gonna have to disagree with you there.

There may be people who call themselves Nazis. They aren’t Nazis. The Nazis ended with the fall of the Third Reich in WWII.

Nazi is just a boogeyman term used by the left to shutdown conversation. That’s why everyone and everything is a Nazi now.

Again, I’m pretty sure that those Identity Europa kids aren’t Nazis. They just want their countries to be the way they were again. Hell, that’s why we elected Trump.

Disagree all you want, the facts show otherwise. German Nazis are still being tracked down to this day. 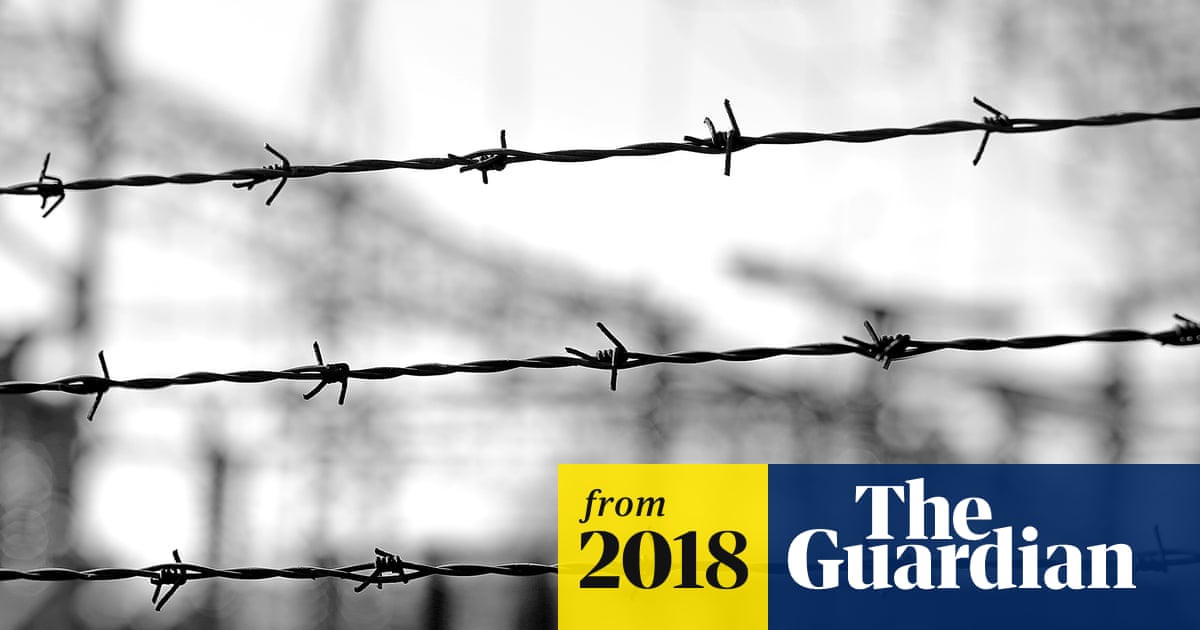 Nazi, Neo Nazi, White Nationalist, all of them are the same thing under different names, all still idealize Hitler and the Nazi Party and all of them still propagate the same type of hate and racial superiority.

There aren’t any Nazis anymore. Just LARPers. If there still were Nazis that would mean Germany would have won the war and the world wouldn’t be as shitty as it is now. In that timeline I’d be trying to participate in the Lebensborn program right now.

He’s a veteran of his country’s former military. He’s a former Nazi just like I am a former Soldier. He isn’t on active duty. He doesn’t report to the Third Reich anymore and he doesn’t have any active orders to follow because he is not currently serving in the military.

I think calling an old man pushing 100 years old and active Nazi is a little crazy.

Nazi, Neo Nazi, White Nationalist, all of them are the same thing under different names, all still idealize Hitler and the Nazi Party and all of them still propagate the same type of hate and racial superiority.

No. They are different things. When you say Nazi that has a specific military meaning. If you want to talk about white nationalists or those that called themselves neo Nazis that’s something else. Those people are not Nazis.

Nazis are still being tracked down to this day.

The man, who has not been named for legal reasons, will be tried in a juvenile court because he was under 21 at the time of the alleged crimes.

They got a real Himmler on their hands, not some poor young conscript

When a leftist is convinced that someone is a Nazi there is no telling them otherwise. The fact that Adolf Hitler isn’t actively recruiting anymore is completely irrelevant to them.