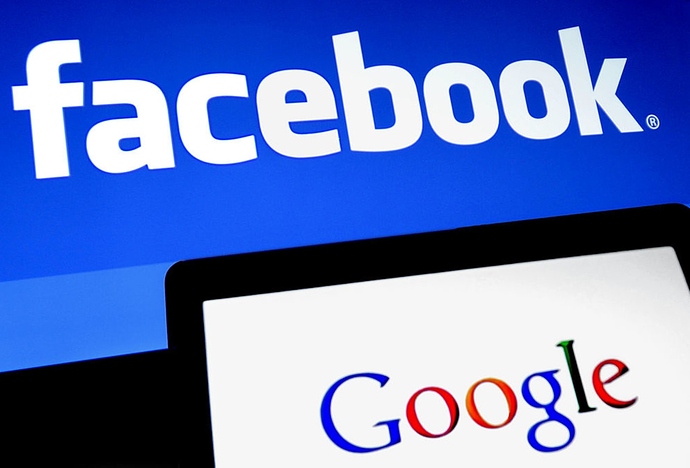 Get ready for absolutely nothing to come of this, other than a bunch of DC bureaucrats getting rich off our dime. They already have 622 lawyers in this anti-trust division who obviously haven’t done a damn thing to date.

The department is scheduled to post an advertisement for positions, potentially on Monday, for additional attorneys, paralegals with an interest in tech and others to work in San Francisco to focus on the tech industry, one of the sources said.

A job posting for five people for two-year Washington positions that dates from November specifies that the attorneys hired will work on a broad investigation of major digital technology firms into whether they engage in anticompetitive practices. The posting includes a link to the agency’s press release announcing the probes. - Reuters

The DOJ’s Antitrust Division began 2019 with a staff of approximately 622, which dropped to around 600 over the course of last year due to a hiring freeze which has recently been lifted. In the past six months, 86 employees have been hired - including an unspecified number of attorneys, paralegals and others.

"The attorneys hired will work on a broad investigation of major digital technology firms."

Instead of cracking down on these obvious monopolies they will work to pass laws targeted at what is permissible thought and speech online - to protect the children, of course.

They need to get off their lazy fat asses and put in some work. Every single person with a lick of common sense knows that the privacy of WE THE PEOPLE is getting abused by these companies and that they are trying to control what is talked about online. The internet is a COMMUNICATIONS capability - no different than the old landlines. If only a few companies are going to dominate the space then they should expect WE THE PEOPLE to tell them how they are going to behave.