DOJ Finally Gets Off It's Ass About Robocalls 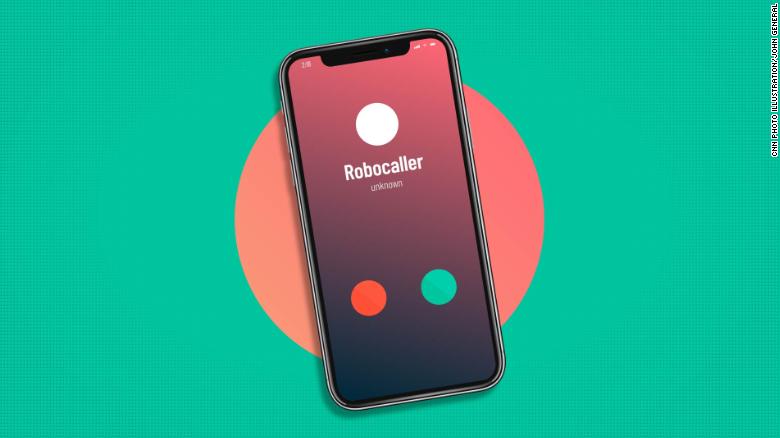 Automated phone spam is a growing plague for anyone with a telephone, landline or cell.

The U.S. Department of Justice today announced that they’re trying to get court approval to take enforcement action against various telecommunications companies for their alleged role in facilitating robocalls.

As far as I can tell, this is the first time DOJ has taken any enforcement action against telecoms over robocalls.

About time. Go read the announcement.

The filing accuses certain telecoms of “facilitating robocallls across their networks,” and says the losses to robocall scam victims total up to hundreds of millions of dollars.

DOJ is focusing on a set of companies that includes two groups “originating in India, and operating out of residential addresses in New York and Arizona,” said Jody Hunt, Assistant Attorney General for the department’s civil division.

The groups were responsible for hundreds of millions of calls per month, Hunt said. The Justice Department is seeking court approval to stop the organizations from making further calls, he said. The companies include two Arizona-based companies and three Long Island, N.Y.-based companies, all of which were operated out of residential addresses in those states, according to the press conference.

The Arizona defendants are TollFreeDeals.com, SIP Retail and their owner-operators, Nicholas Palumbo and Natasha Palumbo of Scottsdale. The New York defendants are Global Voicecom Inc., Global Telecommunication Services Inc., KAT Telecom Inc. and their owner-operator Jon Kahen of Great Neck, N.Y. The defendant companies and individuals could not immediately be reached for comment.

The accused companies serve “gateways” for the fraudulent call operators, and take payment for facilitating the calls and passing them into the regular U.S. telecommunications network using digital voice over IP technology, according to the Justice Department. Companies like AT&T and other large telecommunications companies had already advised the companies they were facilitating fraudulent calls, the department said. Through these gateways, overseas fraudsters used fake numbers to mimic emergency lines or government agencies like the IRS or social security administration, hoping to rope U.S. residents into financial scams based on the premise that the victims owed a government agency money or were subject to some kind of law enforcement action if they did not pay, the DOJ said. 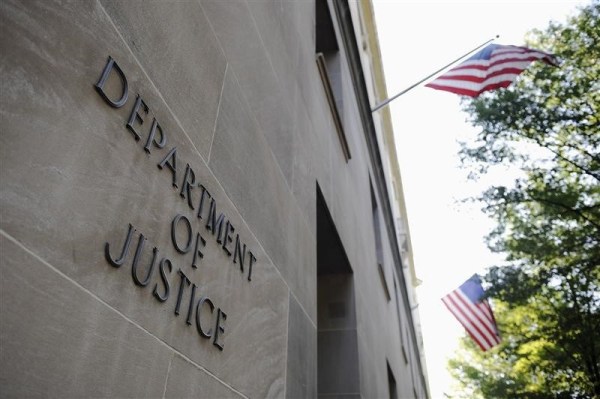 Automated phone spam is a growing plague for anyone with a telephone, landline or cell. The U.S. Department of Justice today announced that they’re trying to get court approval to take enforc…

I’ve had to change my cell phone number twice in the past 12 months or so because of all these spam calls. I got rid of my last number because of the same thing and I had that number for a really long time. I figured if I got a new number I wouldn’t really have an issue but somebody else probably did what I did and ditched their old number with all of the spam calls they were getting and I ended up with it. I’ve read that you can buy really old landline numbers and have them transfer to your cell phone to avoid this but I haven’t done it yet.

Weren’t they supposed to do something about this over a decade ago? Same for all of the blaring commercials that seem to be double the volume all the time.

The majority of these robo calls are all scams design to bilk people out of their hard-earned dollars. This has persisted long enough. Now that they are just getting started with this I imagine it will take them another decade to actually get something done that will have loopholes these companies can exploit anyway.

I noticed a few days ago I didn’t get a single robocall on my cell or landline and then I heard about this crackdown on the news so I assumed those telecoms went silent. I had one cell phone robocall yesterday and two on my land line which is an improvement but I’ll believe it when I see it, or I should say when I stop hearing my phones ring all the time that anything can be done since they been trying to stop this annoyance for decades now.

Now that you mention it…I don’t think I’ve gotten any in a day or two.

I’ve had at least 10 on landlines so far today. Often the same on each phone.

Welcome @rp5x5 - yeah I get the same thing except on my cell. It’s always a NYC number and always a pre-recorded message of a woman speaking Chinese (I assume). I have blocked at least 100 different numbers and they still come in every day like clockwork. It’s weird.

Probably not much you can do about a pre-recorded message. I have a lot of Indian callers pretending to be from Microsoft tech support. I love messing with those guys. I say all sorts of things that I can’t post here

I’ve times when I have fake Microsoft on one line and fake Apple on the other.

I’ll take those calls when I’m sitting in traffic and have nothing to do. It makes for some good light entertainment. I go along with their little scam and then I start needling them with questions and when they answer I pretend I don’t understand them and make them repeat themselves over and over again. You can hear the frustration building but since they think they got a big fish on the hook they won’t get off the line. It’s hysterical.

I’ve another 10 robocalls since I first posted.

Damn! You might want to consider getting yourself a new number. As someone already suggested, it’s possible to buy an old and unlisted number for a few hundred bucks. I’m considering doing that myself because I can’t stand all of my phones ringing off the hook.

I care for my 96 yr old mother at home 24/7. She’s had this number for 50 years. Nomorobo or other call blocking does not work.

Because I pay the bills my own separate number also gets the same robocall. Because I rarely give out my cell phone number, Robocalls on that are still rare.

I smell data-grabbing in the name of security.