The DOJ prosecution team on Friday filed their motion surereply with a major hiccup that may blow the lid off the entire Flynn case. It comes down to the 302 filing which is already coming into question and proven that it was altred based on Lisa Page, and Peter Strozok’s text messages, which given the parameters and guidelines that dictate when such filings occur, (24 hrs) the DOJ’s reveals different dates which in essence is going to bite them in terms of Prosecuting the Flynn case further. Their position is that Flynn already plead guilty and are not obligated to turn over further exculpatory evidence, however with their mistaken admission could seriously altered and even damage their position to the point the case gets thrown out altogether, 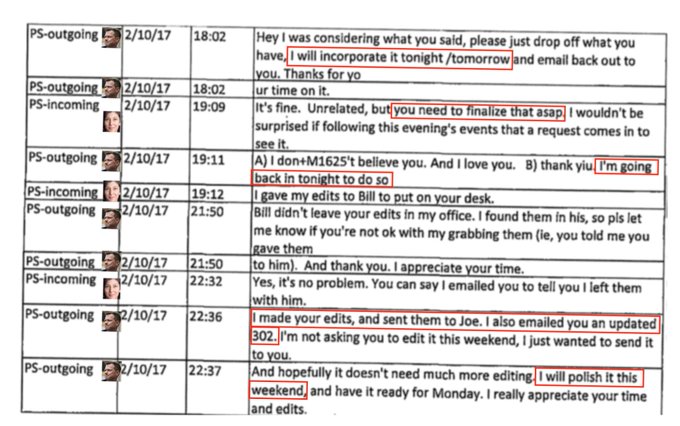 November 7th was the date in which sentencing hearing in the Flynn was suppose to take place, but now given what is perceived by the defense legal team and their filed motions previously accusing the DOJ of holding back exculpatory evidence, more time is needed for judge Sullivan to review the facts of the case.

In a nutshell, Michael Flynn’s case can determine without a shadow of a doubt who the major players were in the coup to spy on Trump, which is why the courts of the swamp are trying every loophole to prevent Flynn’s legal team of further discoveries for fear that it will expose the malfeasance of certain players on Mueller’s team, including protecting Rod Rosenstein. The problem is, brilliant legal minds like Sidney Powell knows exactly what the score is, and she is zeroing in on Andrew Weissman who she has a score to settle with from the days of Arthur Anderson Accounting Firm who is for the most part involved in many cases where he has maliciously destroyed lives. Flynn’s case is a primary example, but as the details of this case are revealed there are a lot of rats that will be scurrying to take cover, because once this case is concluded, many are going to be left holding the bag that ties everything together. 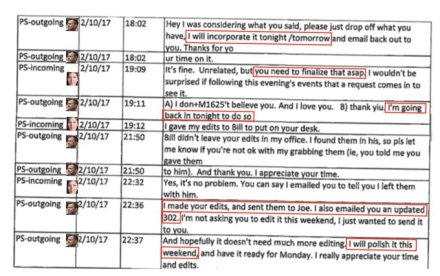 Today the DOJ files their surreply to the game-changing Flynn motion to compel Brady material filed by defense attorney Sidney Powell (full pdf below).  Within the DOJ filing the prosecution genera…

Lastly, to the deplorables! Hang in there, and continue to be vigilant and strong! Usually when you have the voices suffering from TDS here screaming nonsensical ridicule towards Trump supporters and the President himself in every thread, such as “red hatters” and name calling, it means its a sign that we are getting close to finally realizing justice is going to be served! 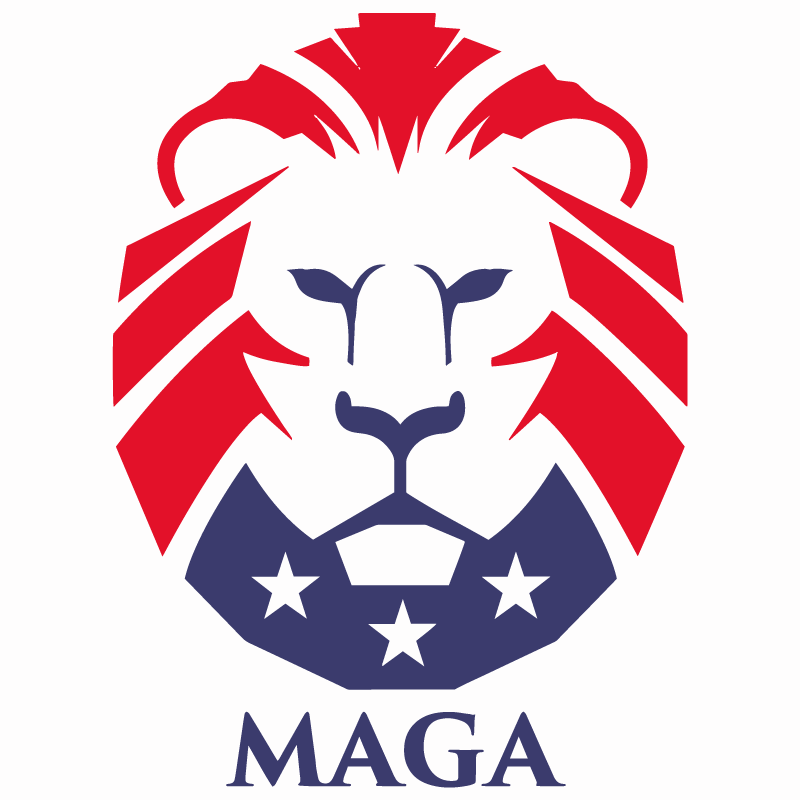 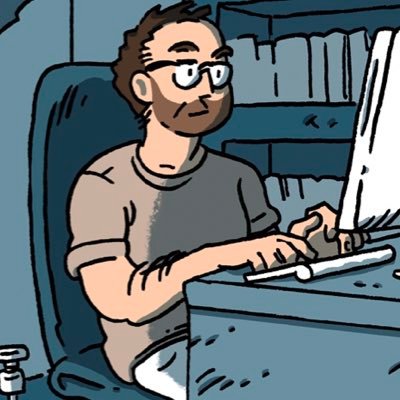 NEWS: Michael Flynn's lawyers say they will file a formal motion to Judge Sullivan to have him toss out the entire DOJ case "for egregious government misconduct and in the interest of justice.” https://t.co/9uFKp1FjGf 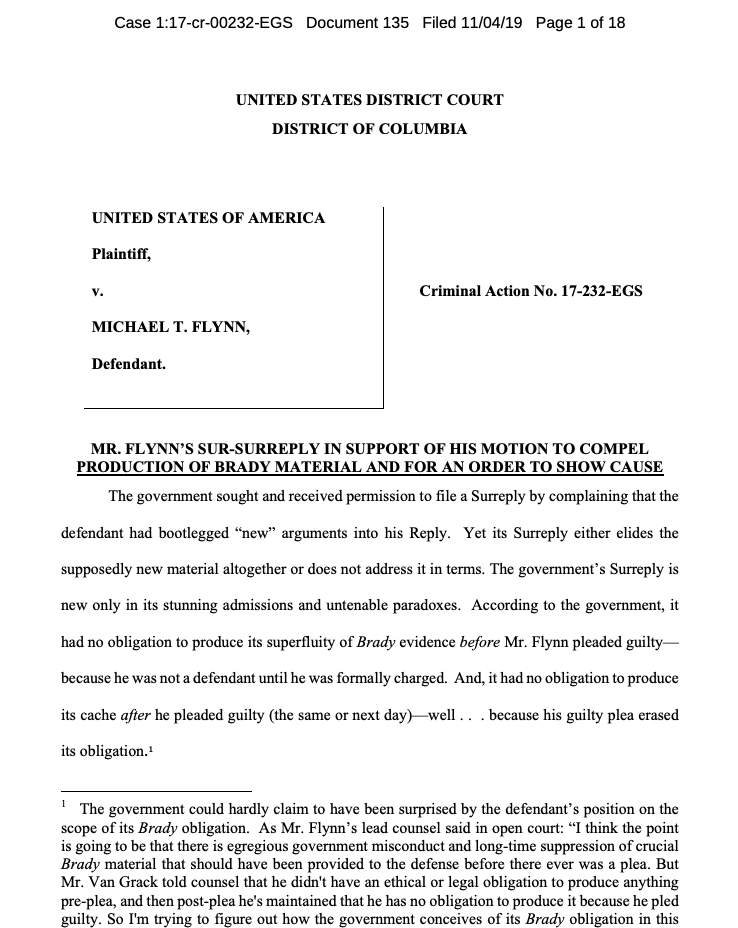 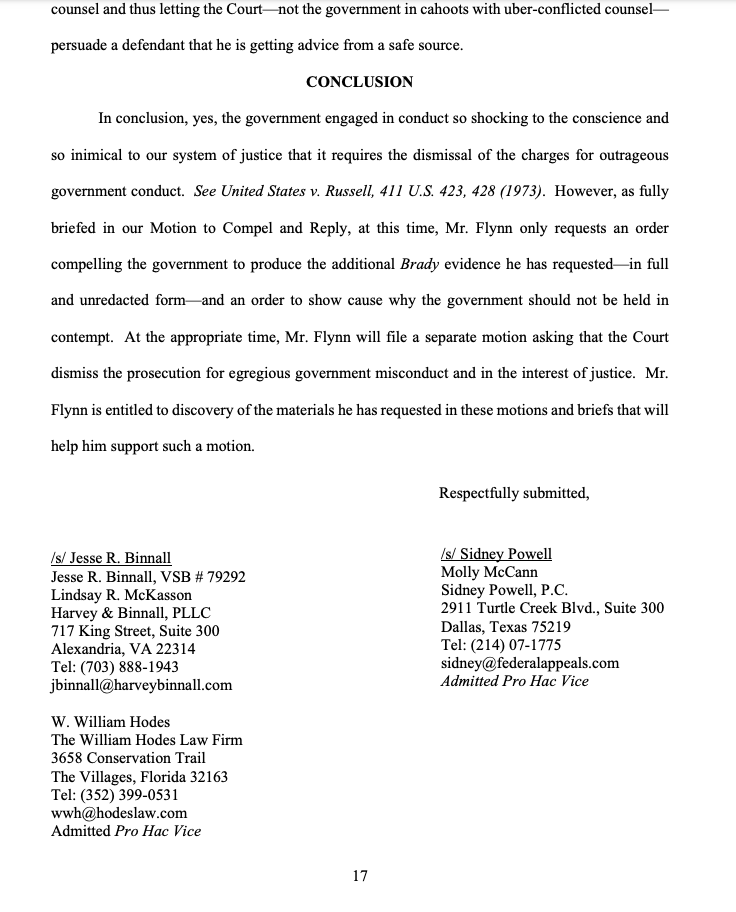 Mike Flynn did nothing wrong. Sue those who framed him to get his money back.

Obama was going to continue to “call the shots” through a Clinton presidency. The entire plan went up in smoke when they did not rig the election enough and lost. Flynn uncovered a small corner of the organization which leads to their entire plan for world domination. Yes, world domination.

They tried to paint Flynn as “angry and bitter” about what was going on under Obama. We all know why now. Flynn was going to restructure the entire intelligence community under Trump because he saw the injustices and lawlessness under Obama. He also made comments about child sex trafficking. He and Trump would have been a great team. I hope Trump hires him back for his 2nd term after all of this process crime extortion under the phony Mueller investigation goes away.

This is an interesting revelation and further proof that the left was outsmarted. When I heard that General Flynn did not want to change his plea and that he was cooperating on investigations other than the pointless Mueller investigation, and continues to do so, I knew the criminals were being set up big time.

Mike Flynn did nothing wrong. Sue those who framed him to get his money back.

Well that simply isn’t true. Compromised by Russian agents, working as foreign lobbyist without filing the required paperwork, and lying to the FBI…

and lying to the FBI

The day I take Monte’s warped interpretation of the law seriously!

They had black cells set up and is a reason why Kerry was out there lobbying the Iranians violating the Logan act. What will not get reported is the “White hats” destroying those cells, which is no coincidence we now have this impeachment fiasco to remove Trump from office. Syria? Gun running for MBH? It all ties together. Flynn’s case is the albatross that flies around the dark clouds of the Democratic corrupt cabals, where Judge Sullivan is under pressure to rule correctly and not appear compromised.

Andrew Weissmann who destroyed a mans career and the same judge that threw out the corruption charges? Sound familiar? 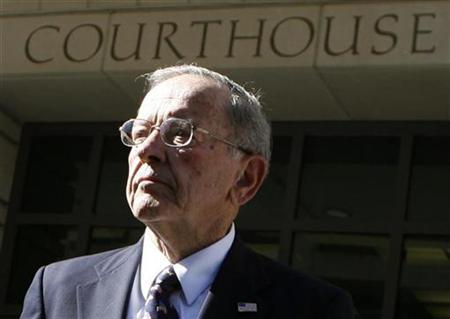 A U.S. judge threw out a corruption verdict against former Republican Senator Ted Stevens on Tuesday and ordered a criminal probe into "shocking" Justice Department misconduct, in a blow to a legal system marred by accusations of Bush administration...

Don’t forget Admiral Rogers! They were both in the “know” and working together to expose this corruption! If Flynn didn’t take a position in the administration I am not sure the FBI would of went after him like they did, and that was Flynn’s mistake! In hindsight the firing of Sally Yates was the right call, another person who should have their neck stretched from rope!

Admiral Rogers is the real hero! He knew the abuses that were going on in the unmasking requests and the reason he shut that down immediately and informed Trump about the spying! It’s no coincidence either that he abruptly retired, because the deep state we’re going to go after him next! 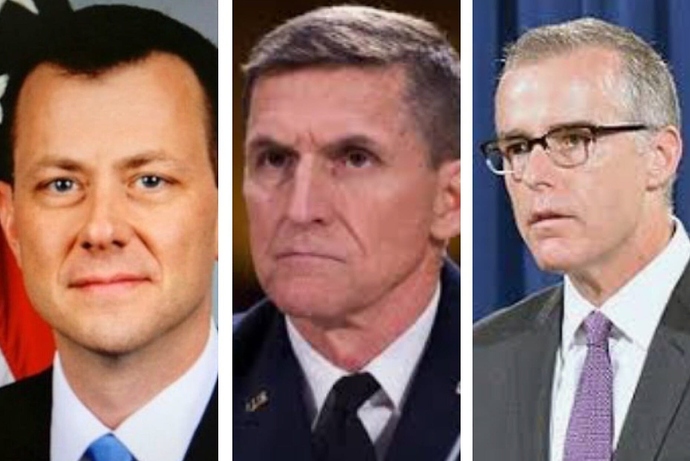 The Justice Department on Friday responded to Flynn’s lawyer Sidney Powell’s motion to compel production of Brady Material and to hold prosecutors in contempt. Sidney Powell filed a motion a couple weeks ago revealing that General Flynn was indeed...

A major news story on this breaking soon!