Does the UK have a problem with freedom of expression 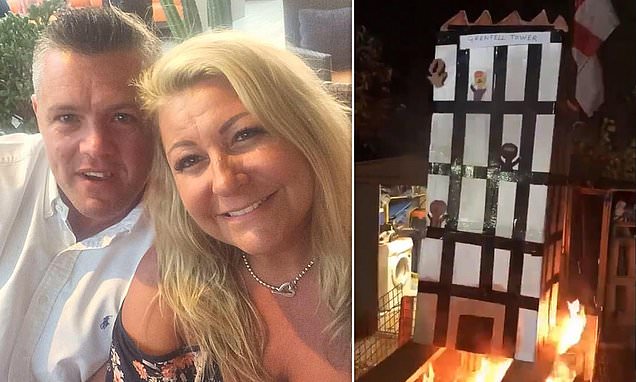 Landlord Paul Bussetti, 46, will appear in court in London later this month after he was charged with sending 'grossly offensive material via a public communications network'.

It is amazing about the UK. For years it was the hallmark of freedom of speech. Last year I read a detailed biography of Dr. Karl Marx the founder of communism.Practically every government wanted him eliminated or in jail for his radical political and economic philosophy. While in London, members of parliament where pounded by agents of foreign governments in their attempt to stop Dr. Marx from advocating his radical ideas. One member of parliament snapped and said that Mr. Marx was free to say what he wanted, it is only when he acts; is when I will be concerned. What has happened to the United Kingdom?

This is an old thread but a good question. As far as I could tell it looks like the UK hates freedom of speech and will go to great lenghts to imprison any white British person who says something mildly offensive to a minority. At the rate that things are going now it looks like white people in the UK will be a minority and will have no protection from the law. Unfortunately, it looks like the government is moving against the people and they’re really isn’t anything that can be done via voting at this point.

Maybe the UK shouldn’t have foolishly followed the Bush administration into his political war in the Middle East that led to further political wars in the region that they continued to join in on both to the destruction of much of the region and contributed to the rise of Islamic extremism and terrorism around the world. Pay back is a bitch if this is how Muslims come to own the UK…