Do you think it’s important for a country to be similar?

I ask this because the crime ridden areas in America are the ones with different cultures. Bad education. Why do we continue immigration where they can’t assimilate?

where they can’t assimilate?

Where they refuse to assimilate would be more accurate. 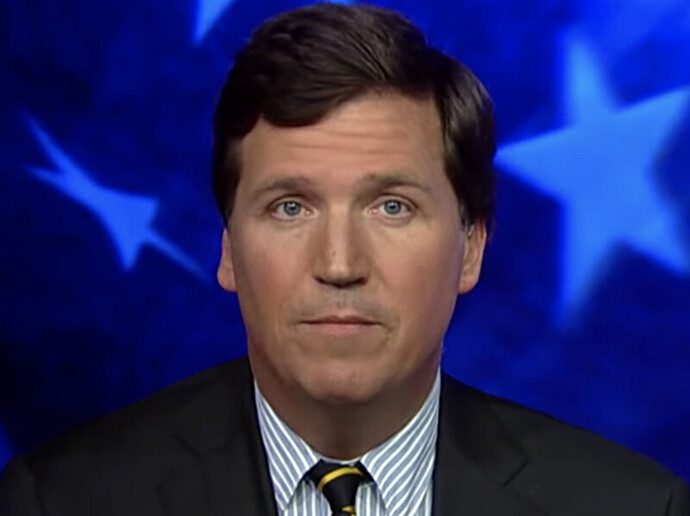 Tucker Carlson: Can Huge Groups Of People With Nothing In Common Share The...

FNC's Tucker Carlson delivered a monologue on assimilation and imparting patriotism on U.S. immigrants of the past and how the immigration system of today is a "joke." "What about America's ideals? Democrats are always talk about values when the...

The statement Central Americans know more about our immigration system says it all.

Show up with a kid in tow and you’r in forever. Never more true words.

I ask this because the crime ridden areas in America are the ones with different cultures. Bad education. Why do we continue immigration where they can’t assimilate?

It does boil down to culture. Culture isn’t necessarily imported.

There are plenty of US citizens who’d love to turn to socialism.

Look at Antifa and BLM. They would destroy the foundation of this country. They have no idea what the end result would be for them or for anyone else.

I had a guest visit briefly over at Thanksgiving. She immigrated from Cuba when she was 18 years of age. Her father came three years earlier to pave the way for his family.

These are people who have been there, done that. Very family oriented, learned the language and don’t want this country to turn into what they left.

I’ll take folks like that any day over some of the entitlement minded, spoiled brats this country has been raising.

When this country was largely homogeneous it was peaceful, prosperous, and safe.

That all changed in the 1960s with the Hart Celler Immigration Act - which started the endless waves of third world immigration to the US.

I just left a shopping center, nothing but hatians and Latinos , … I hate them, not because of their skin, but they refuse to speak English, they refuse to assimilate to our customs, they think they own this country…

I didn’t even get in to how bad it is for children to sit in class rooms with these animals the culture they have to pick up.

Consider the ex-pats living in Panama. There is a large expatriated American community living in Panama. Most of them “pick up” the language enough to get by but that doesn’t help you if you want to start a business down there. You better learn some Espanol if you want to thrive. However, plenty of them congregate in areas where Americans have small businesses and kind of keep to themselves. It’s more comfortable, safer for them etc etc. Now Panama is becoming Big Brother and monitoring those communities for some reason. The Government “frowns” on Americans there poo-pooing their country and they’ll let you know it. So maybe you can see how a group of immigrants find security and comfort by gathering in communities. No one “makes” the Expats assimilate - they know life would be easier if they do but…hey, they’re Americans! We do what we want. Everyone ELSE has that same option ESPECIALLY here in the US of A.

Socialism attempts to equalize the citizenry and their rights down to the LOWEST common denominator. If the Left had any common sense they would embrace capitalism and bring everyone UP to higher denominator - Hey we can’t all be Millionaires but there’s no reason why everyone can’t make 50K a year ESPECIALLY if they all have an EDUCATION. (Not a Socialist Anti-American education but one that includes CIVICS and some LAW during high school)

Our urban areas are disaster areas there’s absolutely no functioning system for the ordinary citizens to succeed. I’m in Boston and almost 100% of all the business are opened are people from outside the city which is ridiculous. Boston used to be run by Bostonians. Something has to be done. Democrats are killing us 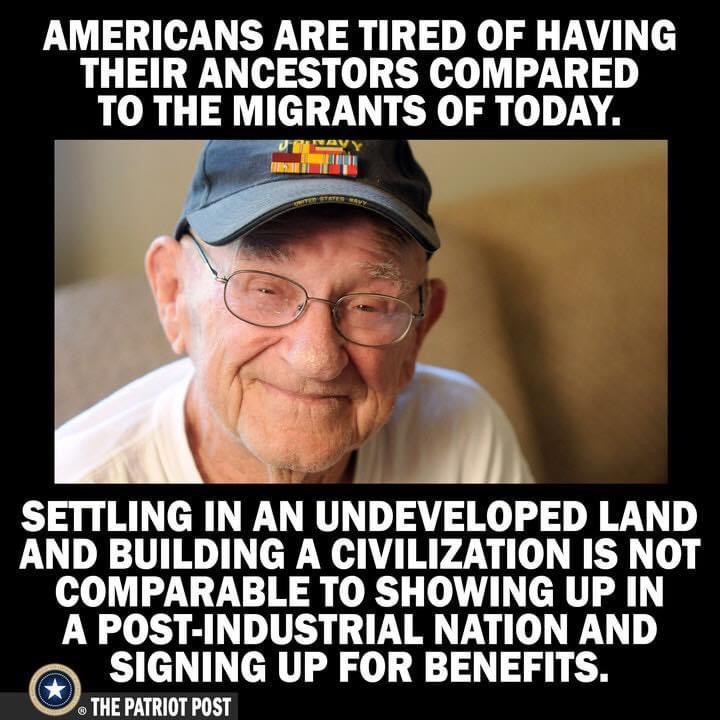 If we magically got rid of black people and Mestizo’s, more than 75% of the murder in the US would disappear. Now don’t forget that less than 2% of those respective groups are responsible for the murders so I’m not suggesting getting rid of ALL of them, just the thugs.