Do you feel secure?

Nowhere is this more necessary than in the U.S. intelligence and security apparatus, which—despite ostensibly existing to protect Americans and safeguard our freedoms—poses a greater threat to the United States than the foreign actors they are supposed to protect us from.

Giving a full accounting of the released files is beyond the scope of this piece, though I would urge you to comb through the full documentation released to date. Despite the mainstream media’s attempts to downplay the significance of the files, the findings are extraordinary.

The Federal Bureau of Investigation (FBI) is perhaps the greatest offender. Much of the Twitter Files are exclusively dedicated to the role of the FBI in censoring information, especially the Hunter Biden laptop story. Within hours of the New York Post’s 2020 story being published, the FBI—through Twitter and its other tentacles within the media—implemented a total clampdown, alleging that it appeared to be “Russian interference.” This, despite FBI agent Elvis Chan stating, “Through our investigations, we did not see any similar competing intrusions to what happened in 2016.”

Despite some pushback from Twitter employees and executives who saw no evidence of tampering nor violations of Twitter policy, Twitter Deputy General Counsel Jim Baker asserted the Hunter Biden materials were either leaked, hacked, or both, and therefore a violation of Twitter policy. Baker, uncoincidentally, was formerly general counsel for the FBI, and a chief actor in the banning of President Trump’s account post-January 6. The rest is history: the story was suppressed, and President Biden won the election—with evidence strongly suggesting Trump would have emerged victorious had the story been allowed to circulate.

I feel secure, thank you for asking 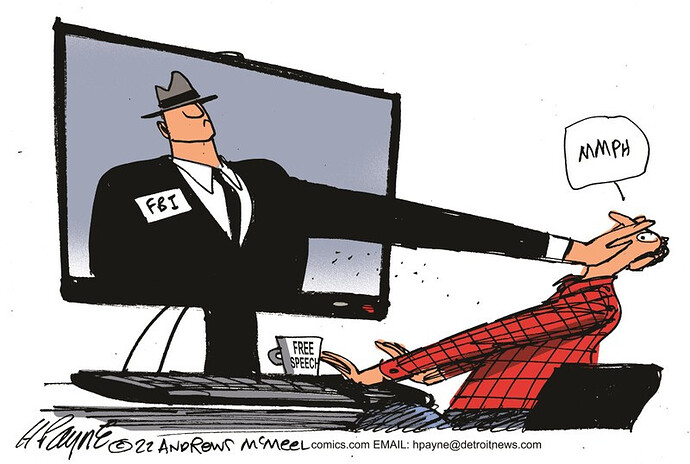 Jizzer is at again with his fake accounts and talking to himself! 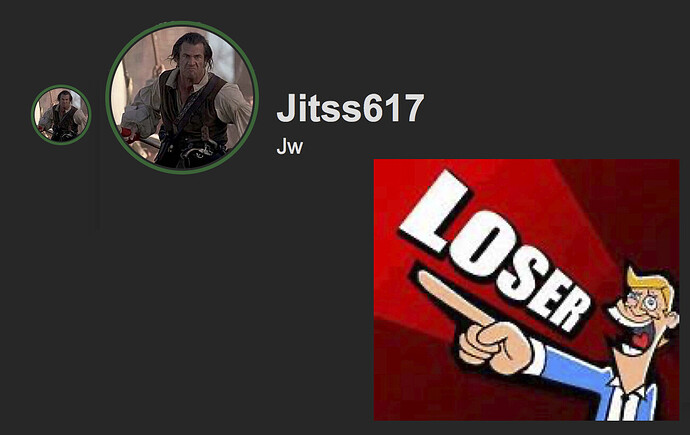 His pseudonym alter ego he is is trying to pass off as a real person when in fact it is him! Talk about the ultimate loser!

Only after he was called out on his BS did he change the name on the account to something else. What a dork!