Do Vaccines Cause Seizures?

I’m just playing Devil’s Advocate and want to know your opinion on the article above. A woman claims that after the TDP vaccine was given to her daughter, her daughter started to have 16 seizures over a two-month period. It doesn’t specify the type of seizures.

Personally, I think it might be a little too soon to start saying that the vaccines given to her daughter caused her seizures. For example, I had febrile seizures when I was a little, and they didn’t start until I was three. I had my last one when I was around seven (I think). Never had one since. There are many causes of seizures, and with her child being so young, I don’t think it’d be wise to rule out every thing but vaccines. That said, I don’t agree with the state forcing vaccines on all children- it’s just another way for the government to weasel their way into a person’s medical history, before they even consent to it, and that could be a slippery slope. But it should be strongly recommended by physicians, in my opinion.

Even if they do. The good outweighs the bad by magnitudes. The tread title should continue on to say ‘in some few’.

I agree with you there. It’s a lot better than being dead, to be blunt about it.

You’re correct. The cause of the seizures should be investigated. I cannot tell you how many times I’ve heard people say they got the flu from the flu vaccine.

However, IMO, all children should be immunized for their protection and the protection of others.

Causality and coincidence are often mistaken for each other.

Pretty amazing as he CDC has investigated issues surrounding vaccines and found little in evidence and deemed them safe yet the anti people continue to put the population and their own children at risk. 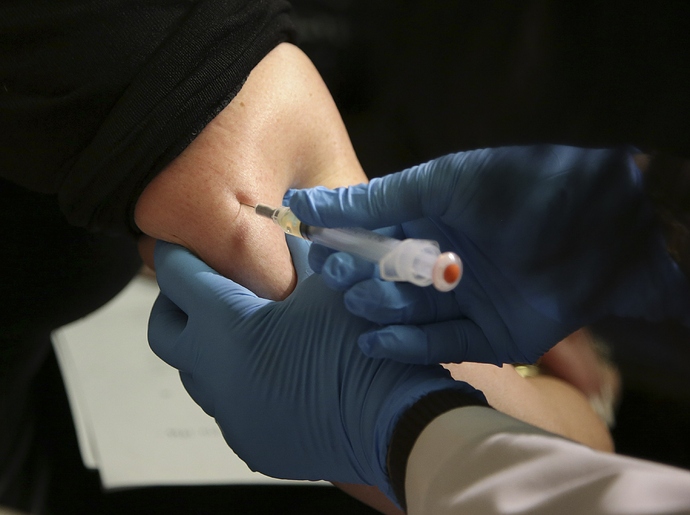 Point blank, I see it like I see firearms. 99.997% of the guns in America aren’t used in a murder each year. The good far outweighs the bad and yes, there is a slight risk of a side effect but like firearms, it’s probably .003% of the cases. That’s not high enough to expose millions to diseases we have a vaccine from. For instance, small pox killed millions, yet after the vaccine it’s killed virtually no one.

Everyone’s chemistry is different. I’ve had almost every immunization available; including the rabies immunization. Never had an issue.

A common sense approach would be to refine these vaccines so they can be safer. Its usually not the dead virus that cause an allergic reaction in children, but the media in which they are administered in. More research should be done to make sure there are alternative vaccine delivery to the baby with minimal chance or bodily harm. An example I could think of is to have some sort of slow releasing delivery mechanism that the mother could take, during or close to delivery, that can make its way into the child. Keep in mind that with the traditional birthing method, the infant goes through the birth canal and is bathed with a variety of bacteria - an natural vaccination, if you will.

I greatly appreciate @Texashusker 's firearm analogy, from which I’ll incorporate into my argument: its akin to augumenting firearms with safety mechanisms such as child lock, vibration-detection blocking accidental discharge etc… These are weapons to ensure safety, and we can always make them safer.

But again as @Jimsouth pointed out, there are always exceptions, bc everyone’s physiology is different. Peanuts can be tasty to some, but deadly to others. Same thing with guns. 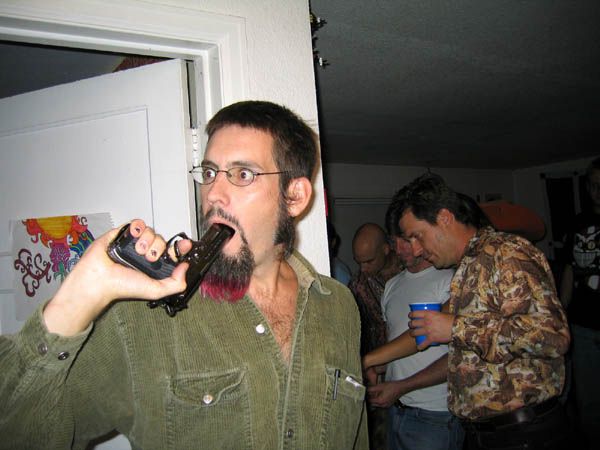 No, the only way they are going to cause a seizure of any kind would be from a massive allergic reaction and that would be done and over with quickly.

More research has been poured into vaccines since they were first discovered than any other single area of medicine or pharmacology.

You can never mass produce a vaccine that will not cause some people to react badly to it. To do that you’d have to customize vaccines for everyone individually based on their DNA and antibody profiles which cannot be done due to the volume and expense.

More research has been poured into vaccines since they were first discovered than any other single area of medicine or pharmacology.

Agree. This is what I was referring to

Breaking the code: How is a mother's immunity transferred to her baby?...

A study has determined how a pregnant woman's vaccine-induced immunity is transferred to her child, which has implications for the development of more effective maternal vaccines.

Well that’s long been known and it’s why nursing a newborn for even 30 days has a massive positive effect on keeping them healthy while their own active immunity begins to develop.

If we could produce Genetically Engineered Colostrum in the lab it would be a miracle cure for a myriad of diseases and disorders.