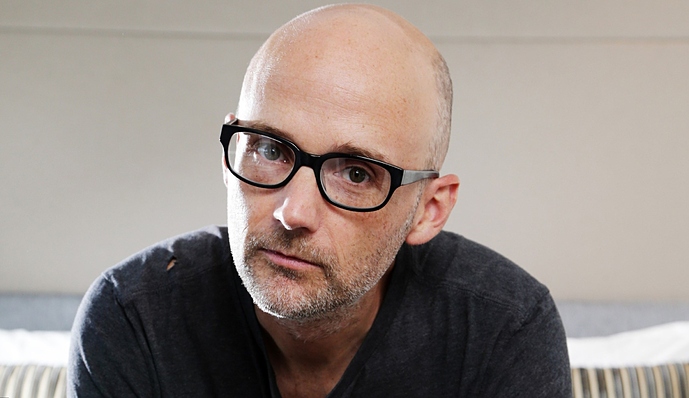 Where is the outrage? Why is President Trump being treated like a victim of sexual assault? Why is it that the left can openly admit to sexually assaulting someone without any penalties or repercussions. I think the NYPD should press charges against Moby for his admitted sexual assault and the left should be forced to disavow.

Electronic music artist Moby claims that under the influence of alcohol and drugs, he slid his penis against Donald Trump almost 20 years ago.

Moby, real name Richard Melville Hall, writes in a new book excerpt published by The Daily Beast that he thinks the incident took place sometime after the 9/11 attacks, when he claims to have been constantly drunk and on drugs to cope with the event.

One night in New York City, he writes that he was at a party where Trump also was when he was dared to rub his “drunken, flaccid penis up against Donald Trump’s suit jacket.” 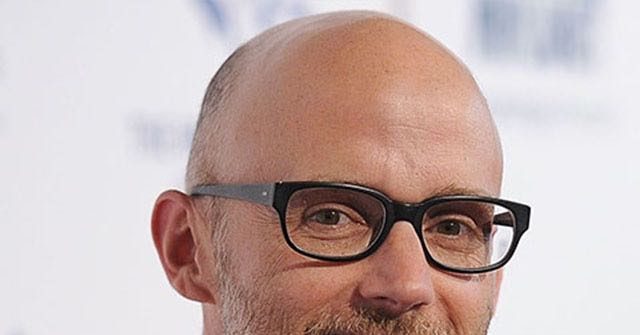 Electronic music artist Moby claims that under the influence of alcohol and drugs, he slid his penis against Donald Trump almost 20 years ago.

If you still require more proof that liberalism is a mental disorder, then you are part of the problem.

What kind of sick jerk do you have to be to make up such a ridiculous story? Then have the audacity to mention it now right after Buttlieg was accused of sexual abuse against a 21 year old. Sounds too monkey see monkey do to me.