Disgraceful – Only A Leftist Would Sabotage Salvation Army

KANSAS CITY, Mo. — Another salvation army chapter in Missouri is struggling this Christmas.

Over the weekend, some vandals damaged a fleet of vans that belong to The Salvation Army in Kansas City. Between Friday and Saturday night, someone punched holes in the gas tanks of the Chevy Vans.

Now, the administrator and lead pastor of Northland Salvation Army, major James Mungai, says none of them can be driven to help deliver toys or food.

“As I was filling it up, we had Niagara Falls coming out the bottom of the van. That’s a little frustrating, that’s disheartening, that’s discouraging. We don’t have enough money at this point, with two days left we are about 67% to our goal.”

This isn’t the first time the organization has been hit by vandals. 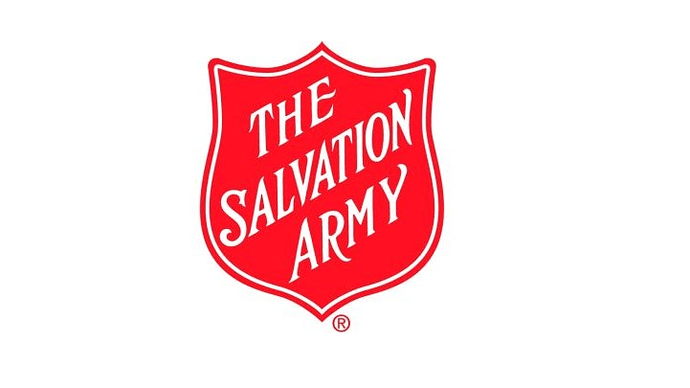 KANSAS CITY, Mo. — Another salvation army chapter in Missouri is struggling this Christmas. Over the weekend, some vandals damaged a fleet of vans that belong to The Salvation Army in Kansas …

Okay. When do we just hit the streets with baseball bats and lead pipes because this craziness has got to stop and grown men have got to put a stop to it.

I don’t know man, but I for one am sick of this crap!

What could anyone have against the Salvation Army? Their whole existence is built around helping the poor and misfortunate.

Hopefully they are quickly found as prison will not be kind to them.

What a bunch of assholes.

They are a Christian Organization so democrats hate them.

Exactly; time to contact, “We Break Knees R Us”. A few compound fractures & 6 months being fed through a tube would send a message.

Which means it wouldn’t be the left.

Are you suggesting that Antifa is a peaceful and nonviolent group?

It’s become quite a common pattern for the left to use violence and destruction as part of their protesting.

No one on the right would attack a Salvation Army truck. You know that as well as anyone.

Not EVERYTHING has a political element. You know that as well as anyone.

Unfortunately they are a Christian organization in a politically correct era.

I seem to remember you being an anti Christian person of the leftist persuasion.

In fact, more democrats are Christians than republicans. 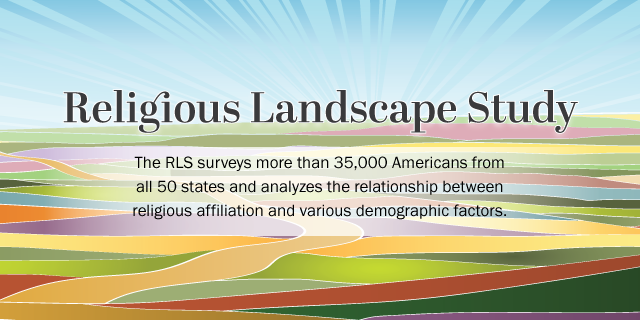 It appears you need someone to teach you how to read a bar graph.

Over 95% of Republicans are christian.

The vast majority of atheists and agnostics who claim a party affiliation are democrats.

Have the vandals been apprehended???