Have you noticed that there are a LOT more ppl with cancer today than there ever were before?
Yes it is in the older boomer generation - the generation that recieved the ‘‘new’’ polio vaccine back in the 50’s.
Isn’t it ‘‘convenient’’ that big pharma cannot be prosecuted for any illness linked to their vaccines. The polio vaccines developed in the 1950s by Jonas Salk and Albert Sabin allegedly eradicated one of the most feared diseases of the 20th century. The media hailed the success of these vaccines as a modern day miracle. However, the polio story has a... Every vaccine has side effects and they can be deadly . The big pharma lobby donates billions to dems so what can we expect .

Ever ( shudder ) look at the ingredients in processed foods? More additives than the food itself. So many additives, I expect the label to say, ingredients continued on next jar. I found 8 Mason jars of peaches - cherries - sauerkraut, my mother put up in the 50s. Dimple still down, and it was like they were jarred yesterday. The only preservative was sugar. Same with her sauerkraut ( salt & vinegar ). Still fresh. Cool dark dry storage. That’s the secret. DuPont - Monsanto not necessary.

There are a lot more people with cancer because testing and diagnostics have increased tremendously over the years. There is also a lot more cancer awareness with so many more people going for screenings and staying on top of their health with their doctors. It’s also the reason why life expectancy keeps increasing.

Virtually every person with cancer or have died from cancer hav even vegetables.

When people lived til 60 there was little dementia type issues, look at today where people live into their 80’s and 90’s.

So big pharma sell us the vaccine that gives us cancer

The polio vaccine was never patented and was made available to all for free. I am assuming you are referring to what the thread topic is trying to address?

Ever ( shudder ) look at the ingredients in processed foods? More additives than the food itself. So many additives, I expect the label to say, ingredients continued on next jar. I found 8 Mason jars of peaches - cherries - sauerkraut, my mother put up in the 50s. Dimple still down, and it was like they were jarred yesterday. The only preservative was sugar. Same with her sauerkraut ( salt & vinegar ). Still fresh. Cool dark dry storage. That’s the secret. DuPont - Monsanto not necessary.

Why do people still use Splenda and other so-called “natural” sugar? Don’t they know it contains saccharine? That’s cancerous from what I read.

I have read that claim before too. How about aspartimine? Not sure if I am spelling that correctly but I know some people are deathly allergic to this artificial sweetener.

We have “Equal” and “Sweet n Low” here in the states. But we also have Splenda (in the yellow and white bag).

Aspartame is an artificial non-saccharide sweetener 200 times sweeter than sucrose, and is commonly used as a sugar substitute in foods and beverages. It is a methyl ester of the aspartic acid/phenylalanine dipeptide with the trade names, NutraSweet, Equal, and Canderel.

It’s wrong to attribute the current frequency of cancers all around us to increased awareness about cancer.

Some say cancer always existed but people simply were not aware. But there is something extraordinary about the spread of cancer today.

There are all kinds of cancer:
Cancers due to radioactive pollution, chemical pollution, eletromagnetic pollution, parasitic infection and of course viral infection.

Bit like - every ■■■ has a relative who was sent to the gas chambers.
Proof the Holohoax happened.

Polio vaccination is the cause of — polio. 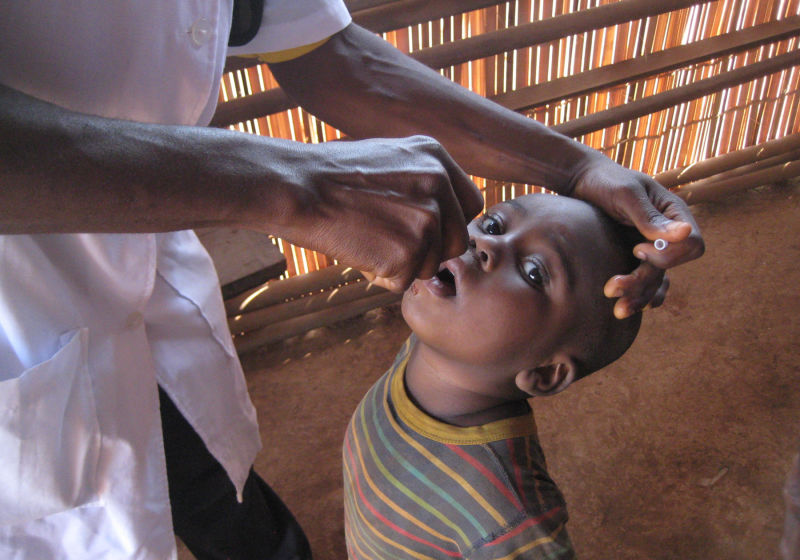 “In April 1955 more than 200 000 children in five Western and mid-Western USA states received a polio vaccine in which the process of inactivating the live virus proved to be defective. Within days there were reports of paralysis and within a month the first mass vaccination programme against polio had to be abandoned. Subsequent investigations revealed that the vaccine, manufactured by the California-based family firm of Cutter Laboratories, had caused 40 000 cases of polio, leaving 200 children with varying degrees of paralysis and killing 10.”

There are a lot more people with cancer because testing

If you say so as you seem to know everyone in the world.

There is a logical fallacy known as the post hoc ergo propter hoc fallacy. (After it, therefore because of it.)

Sometimes causation actually exists–but it runs in the opposite direction. (That is to say, Y causes X, rather than X causing Y.)

And sometimes it is mere coincidence.

Remember: The rooster crows, and then the sun rises; therefore, the rooster’s crowing must have caused the sun to rise.

Same thing with CO2.
A warming trend causes a slight increase in CO2 in the atmosphere.
(Prof. Bob Carter)

you seem to know everyone

Nah not everyone, for instance, I don’t know ANY Joos who didn’t have at least one relative who died in the Holohoax.

All 1 of them, What a conclusion.