This is so wrong on so many levels I really don’t know where to begin to express my outrage at this suggested proposal! First question I would ask is how did it get to this point? Somewhere along the line in that same question where does accountability lay at? Certainly not at the Tax Payers expense. Just fresh off of the Bank bail outs of 2008, are we seriously going to allow this to happen again? This is something that is just beginning to become in sharper focus when states like Illinois, New York, California all democratically controlled states mind you have all mismanaged their funds due to highway robbery of corruption and thus they expect for the tax payers to bail them out due to their theft, ineptness and schemes of fraud? Hell NO! Is my response! What is yours? 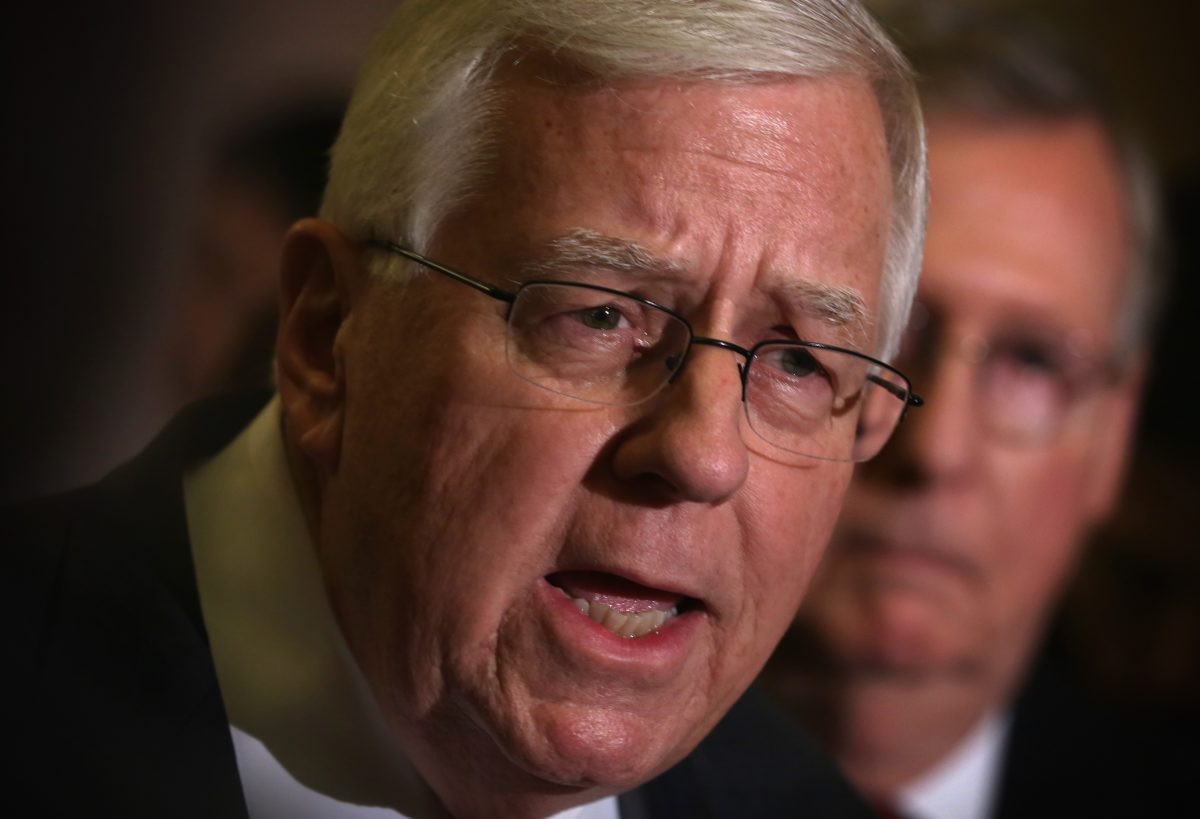 I don’t support any public " bailout" of ANY union pension plan , public or private!!!When there’s corruption and the parties found guilty, assets should be seized ,sold and the proceeds automatically put into the retirement accounts.
Another Dem attempt of taxpayer EXTORTION enabled by some turncoat Repubs.

This is a bad deal. There is no projection that allows these insolvent funds to regain solvency.

Another reason to look at exemptions as legislative poison.

I don’t think it’s going to happen! This is the kind of crap that will start riots! Unions are corrupt as they come when partnered with Government and they certainly don’t deserve to fleece Tax payers to pay for their obscene glutinous theft!

Maybe the Dems will decide the union pensions are to big to fail .Remember those corporate bailouts???

No delegated power for those either. But I’d be quite happy if the unions went belly up. Let rank and file demand therir savings from the Democrats or the mob who benefitted by them.

We hear time and again that we need unions because of how well they protect the workers… ( spit! )

Now is the time to let these pension plans fail. Yes it will be painful for the workers. Let that pain be a reminder to future workers who want to put their trust in the almighty union.

I am a solid proponent of eliminating the whole concept of pensions. Workers should be amassing their own IRA/401k. Employers should replace pension benefits with contributions to the employees’ own retirement accounts.

The huge advantage to this approach is that the employee owns his own retirement plan. The funds are not subject to the (mis)fortunes of the employer. Pension plans usually depend on future success of the employer and are not funded on an as-you-go basis. Self-owned retirement accounts are funded year over year (and even paycheck over paycheck) and the money is held by a separate entity line a brokerage firm. Even if the employer bankrupts, the retirement funds are not connected to that failure.

Social Security should be restructured under the same model.

I’m a solid proponent of eliminating public employee unions. That’s just tough shit for me, it will never happen.

When Democrats get their chance, every reckless Democrat-run state and locality will get bailed out. It’s not a matter of “if”, it’s just “when.”

State employee unions have always been a huge scam. Lavish pensions in exchange for all the members ensuring their families (alive or dead) vote Dem. Taxpayer be damned, take al you can…
Now they lack the money to actually pay the overly generous pensions and the Dems have gone from, “we have to solve the pension crisis” to "let’s make the taxpayers pay for our scheme.

And off course some of that bailout money will be plowed back into trying to elect Democrats. 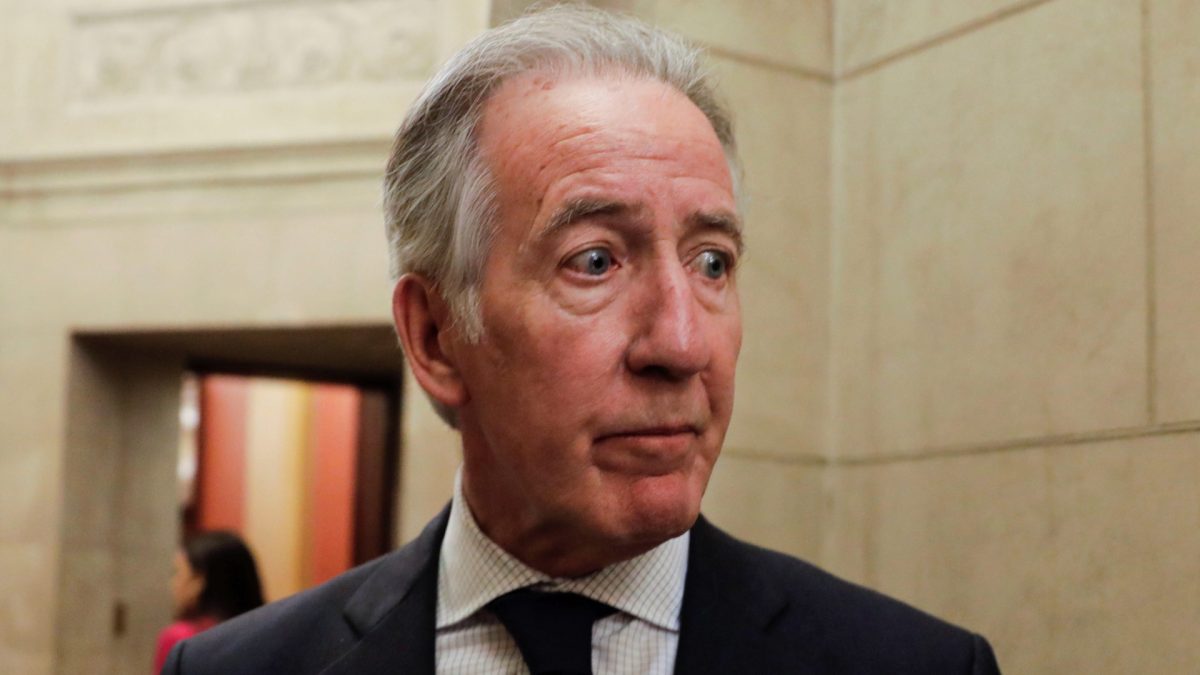 A national survey of likely voters found a majority of them oppose a taxpayer-funded bailout of ailing union ...

I suppose you would rather the government bail out the banks and the corporations again, right?

I oppose all bailouts unions or corporations.

Are you mentally challenged or something? Read the OP FFS!