The final days of the Trump administration are upon us. The facts are irrefutable. Biden is on track to win the election in a landslide historic victory. Of course, Trump won’t accept the outcome of the election because he is a racist tyrant and dictator…but the facts are trickling in and Trump’s days are numbered.

A surge in absentee ballots cast in states across the country is handing Democrats an early advantage heading into Election Day amid signs that the party’s vote-by-mail focus is turning out regular and new voters alike. More than 6 million Americans have already voted in 27 states for November’s general election, according to data released by states that have begun accepting ballots. Registered Democrats have returned 1.4 million ballots, more than twice the 653,000 ballots registered Republicans have returned so far, according to Michael McDonald, a political scientist at the University of Florida who analyzes early voting.

About two-thirds of voters who have already voted — 3.7 million Americans — are either unaffiliated with either party or live in states that do not register voters by party. Demographic modeling by one prominent Democratic firm, TargetSmart, estimates that almost 3 million of all votes cast have come from Democratic voters, compared to about 2.1 million from Republicans. Regardless of party affiliation, more people are voting by mail this year than in years past. The coronavirus pandemic and both Democratic and Republican efforts to get their most hardened supporters to vote by mail has led to an explosion in the early vote. 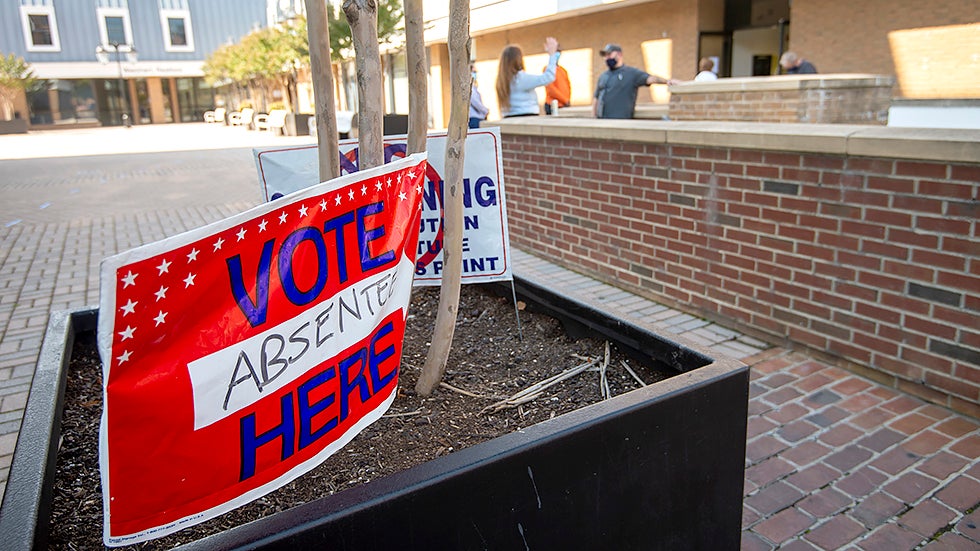 A surge in absentee ballots cast in states across the country is handing Democrats an early advantage heading into Election Day amid signs that the party’s vote-by-mail focus is turning out regular and new voters alike.

Yes - we all know the Democrats are cheating via mail-in ballot.

What a stupid comment. There is no evidence of voter fraud using mail in ballots. I think your problem is any vote that doesn’t go to your racist God Emperor is “cheating” which is total bullshit and you know it. The party of stupid will lose this Senate seat! Lol 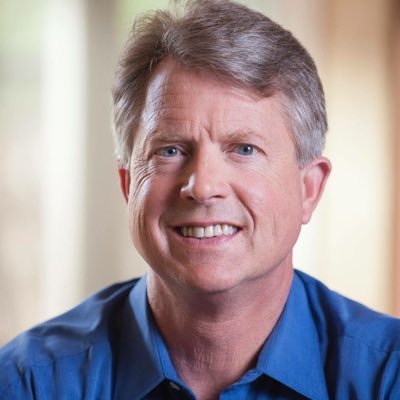 There is no evidence of voter fraud using mail in ballots.

Yes there is, apparently you are not trying hard enough to be objective.

Four years ago, they were gloating early, too.

The excitement for Harris/Biden is off the chart 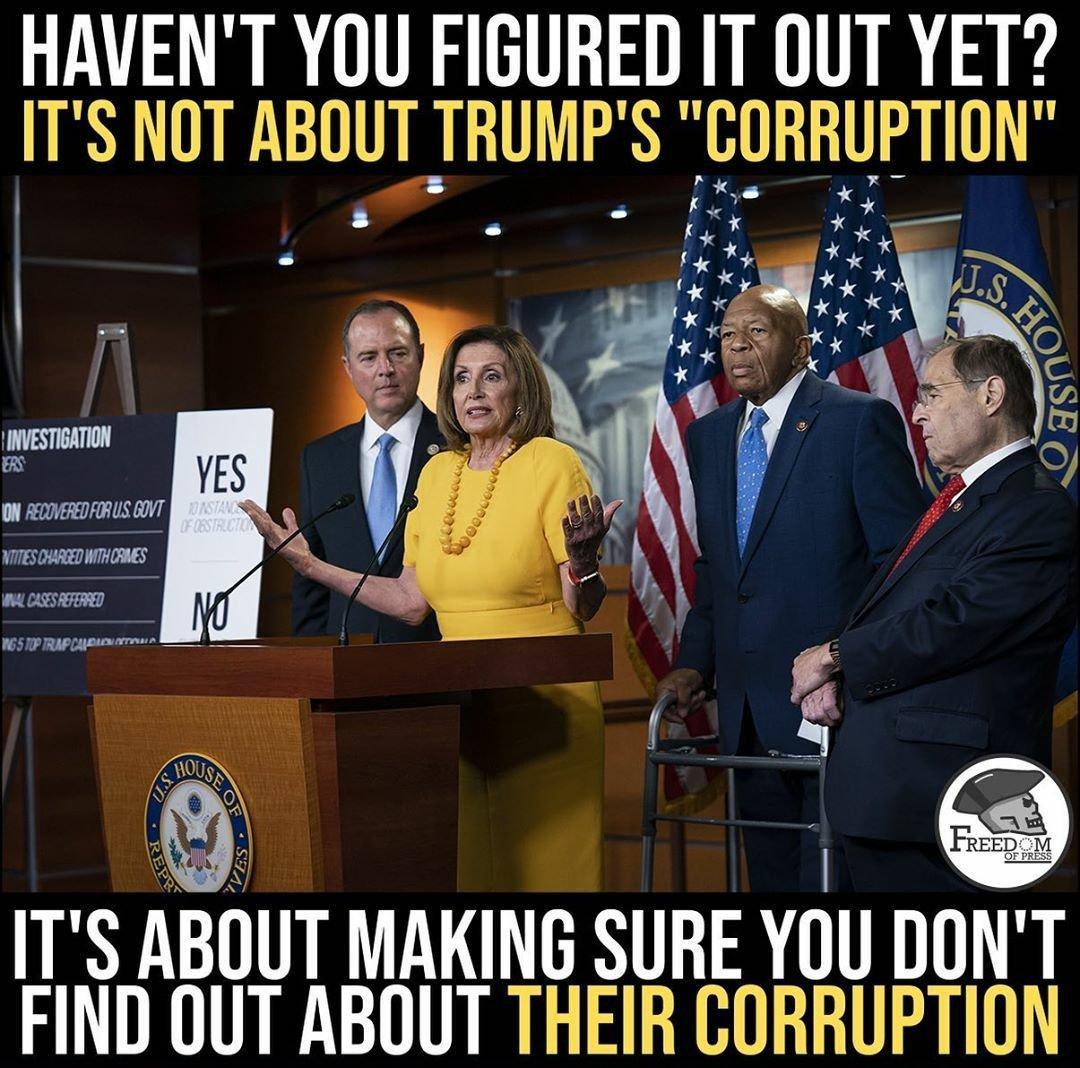 There is no voter fraud unless you look for it.

The nation pretty much lost its soul when it allowed regressives to take over the democrat party.

The final days of the Trump administration are upon us

GGG has fallen for propaganda 101, aimed at those of low intelligence. At a certain number of days before elections, the propagandists raise the hope of their candidates, (Democrats) so that when they actually lose, the idiots who fell for the propaganda will cry foul.

Don’t believe me? When Trump wins watch the OP say he cheated because the “polls” (polls = fake news) said he would lose.

As I said, propaganda for morons. 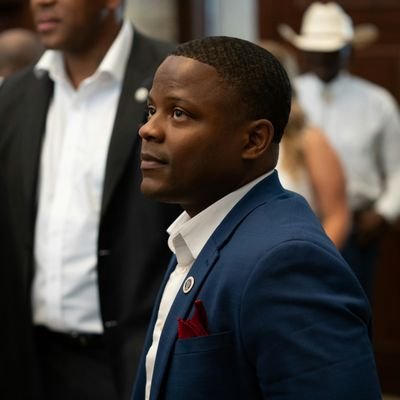 Waters is one of the most sickest, vilest degenerates to ever serve