Democrats on Suicide Watch - Based Jon Voight: This War Against Truths

I generally don’t pay attention to what Hollywood actors say or do, but this man nailed it. He called the Democrats and the Left out for exactly what they are. They are evil little power grasping monsters who must be crushed and it is WE THE PEOPLE who must crush them with the guiding hand of GOD! 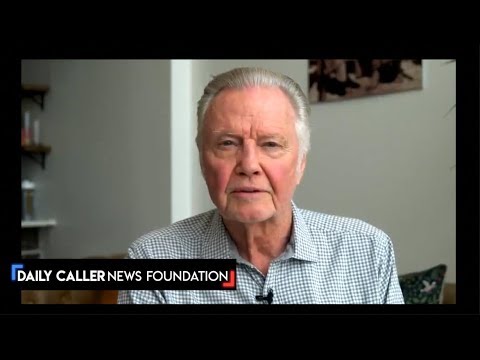 Jon Voight is a class act. He’s right and this country needs to come together around this President, carry him through the next election, and support him so that we all can make America great again and keep it great!

I agree but there won’t be much to crush. Democrats think they have something right now but they don’t They are getting high on fumes. Never Trumpers and Liberals are euphoric over this Ukraine phone call, but that is leading them to make mistakes.

The case against Trump is built on smoke. They’re putting so much faith on this “whistleblower.” It’s gonna be a disaster for them when they sober up.

That was a great video but we can’t judge Trump completely (good or bad) until he is done and a lot hinges on the things he hasn’t accomplished yet.

Still, he has done well so far and fights for us rather than run us down like the Kenyan.

The left has all of Hollywood and we have James Woods and Jon Voight and guess what. I will take those two men over any of those other assholes any day of the week and twice on Sunday!

I’m sure there are a lot more people in the entertainment industry that support the president, or are conservative in general, but for them it is career suicide to come across as anything but a foaming at the mouth leftist.

Yes! And just like that the actions of Democrats is galvanising his base, just as some predicted would happen! It’s a beautiful thing to witness!

Yes you are correct, I know a few of them!

Yep. He’s always been a good guy. The dems are psychopaths who would boil their grandmothers into glue for a sliver of power. Exhibit Numbers 1 and 2: HRC and RBG. Any normal person in their position (ok, bear with me!) would retire to spend their last days with their families, or pursue new avenues. These two will have to be levered into their coffins.

Every stunt they’ve tried to pull has backfired on them. This is going to be no different.

They’re working against the American voter. No matter what party you belong to that should raise serious concerns.

Now Randy Quaid has something to say, and it is good! Message to Adam Schiff! 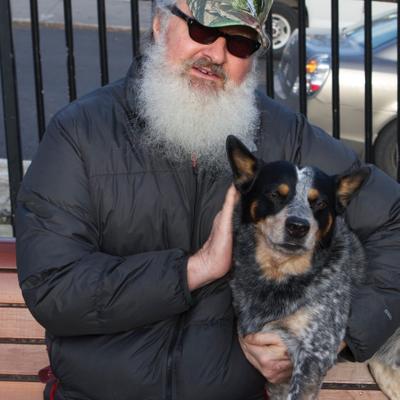