Rush Limbaugh discusses the Democrats’ flip-flop on in-person voting.
After spending so much time on mail-in ballots,
now the Dems want voters to show up to the polling place.

Good. We should all show up.

We should all show up

Perhaps all those Trump votes found on the roadside had something to do with the change , dems flip-flop daily .

More democrats said they will vote by mail than republicans.

The error rate of vote by mail is higher than in person voting so there is a chance more democrat votes will be rejected than republican.

Then, there is a study that came out by the University of Florida that in North Carolina, that black voters have twice the rejection rate as white voters due to the ballots not being filled out correctly.

Since the democrats take the black vote for granted, that would be cause for alarm.

The race of voters is disclosed in the data because voters can list their race when registering in North Carolina.

Elections officials report the three most common mistakes leading to ballot rejection are omitted signatures, lack of a witness signature, or blank address lines, according to Bloomberg. 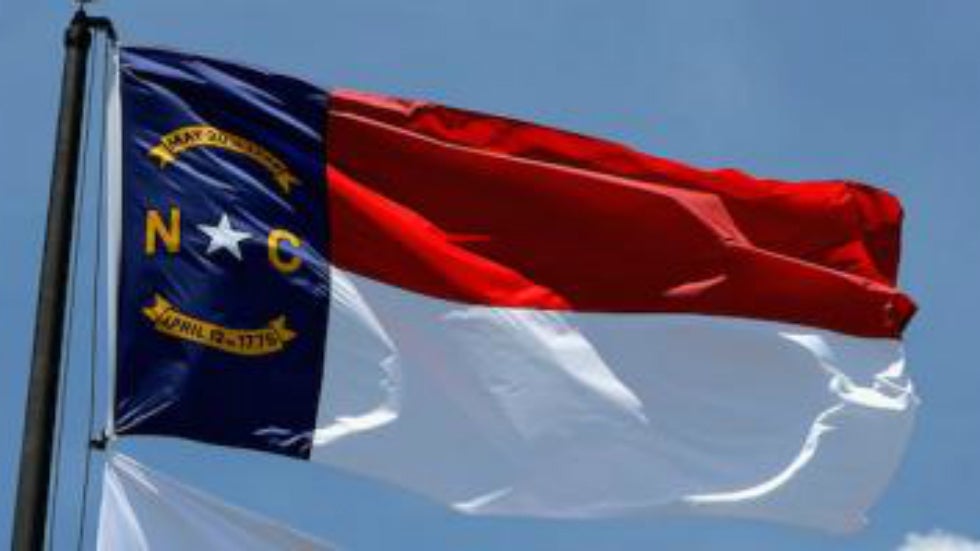 Black North Carolina voters are seeing their ballots rejected at twice the rate of white residents in North Carolina, a study by a University of Florida (UF) elections expert reported.

There are states ripe for voter fraud.

How can the nw voter be properly vetted as they have already voted? 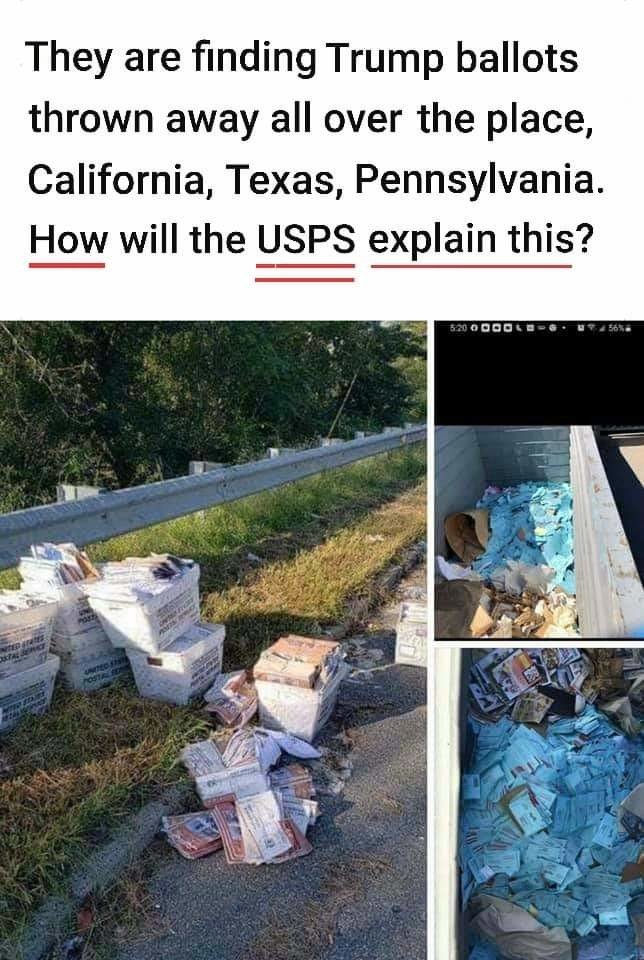 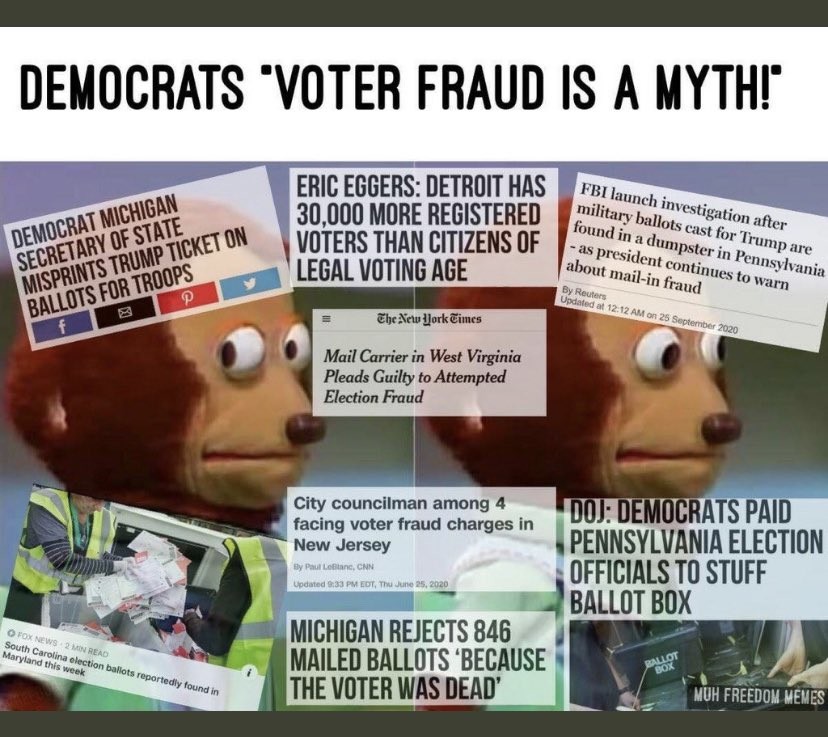