The Demwit Democrats are notorious for accusing their opponents of what they themselves are doing. This is the case in the current Trump/Ukraine saga. 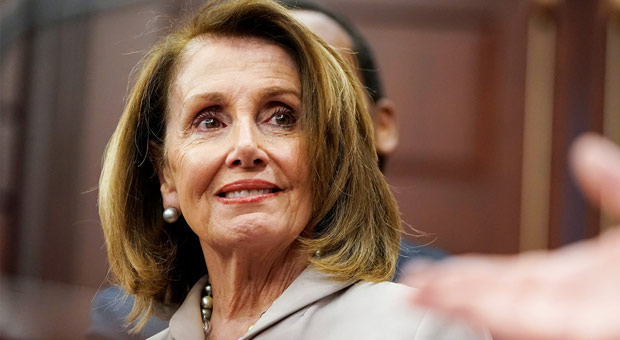 The demand from top Democrats resurfaced in a Wednesday opinion piece in the Washington Post written by conservative author Marc Thiessen.

In this case, the Demwits asked Ukraine to investigate President Trump regarding something that he DID NOT DO.

In the Trump/Ukraine phone call, President Trump asked Ukraine to investigate the facts concerning something Joe Biden BRAGGED ABOUT DOING.

Trump still did nothing wrong. He offered nothing in return. Biden on the other hand, threatened to withhold US taxpayer money from Ukraine if a prosecutor actively going after Biden’s son’s employer company for corruption. There is quite a difference.

This will not end well for Joe Biden.