Democrats are the Real Fascists 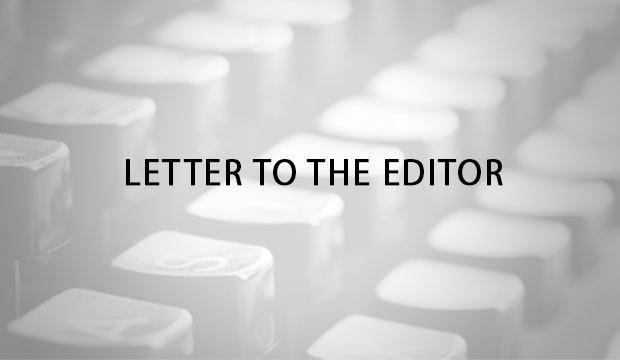 Once again, a Democratic National Committee member called the Republicans fascists. Since the Democrats do not seem to know the definition of fascism,

Once again, a Democratic National Committee member called the Republicans fascists. Since the Democrats do not seem to know the definition of fascism, maybe this will help Democrat voters realize it is their party who are the fascists.

Fascism – “Force and terror are combined with massive propaganda to further the interests of the state. In Fascist states, only the political party of the ruling elite is allowed. No form of dissent is tolerated and a highly developed secret police and informer system is used to ferret out and eliminate all opposition. Fascism rests upon two tenets utterly contrary to those of democracy: (1) the leadership principle and (2) statism. Unchallenged power whom all must obey. The extreme expression of totalitarianism – the state embodies everything. In fascist doctrine, all matters, political, social, economic are subject to the state.”

The left “forced” our children through indoctrination to behave as mini antagonists. They’re told to insult, assault, confront, shout down others, commit violence, falsely accuse, and manufacture phony scenarios about conservatives. In other words, no form of dissent or you’ll be accosted, jeered and lied about and financially ruined. Passing of massive propaganda is the main goal and purpose of the MSM. The Democrats placed informants and “secret police” (the FBI and IRS) in positions to harm conservatives, and to spy on to defeat Republican opponents.

For Democrat voters who have no clue about socialism, “Socialism is a philosophy of economic collectivism, advocating public ownership of major instruments of production, distribution, and exchange.”

Revolutionary socialism eventually leads to communism and I fear we will encounter the revolutionary rather than the evolutionary form of socialism if the Democrats are ever successful in taking charge again - neither of which is acceptable.

The Democrats are the real fascists. 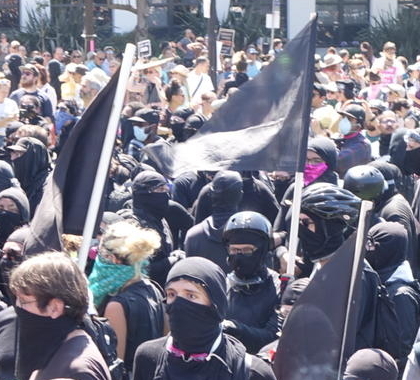 The Party of Antifa Fascists?

Do we really want these intolerant, violent mobs and their representatives running America? More accurately they combine the worst of both Fascist and Communist mentality.

Everyone must be forced to comply with their agenda and beliefs and since they can’t win at the ballot box they want to force all of it on us through the courts and through regulation.

This is why they are in a dire panic to remove Trump or defeat him in 2020 before he can appoint more federal judges and especially more SCOTUS justices.

They realize if they lose the judiciary they are absolutely screwed in every way.

Sane people don’t but just as we saw in 2016 when democratic candidates gave into the blackmail from the BLM movement and were forced to hire BLM activists to work in their campaigns you will see them more and more embrace Antifa and similar organizations going into 2020.

They have lost the middle and right in this country so they are feverishly trying to build enough of a coalition of the left and extreme left in order to win in 2020.

Their “behavior” politically and in the streets is definitely fascist. Their economics are socialist,. similar to both the Nazis (the real Nazis) and the Communists.

Their actions in the streets are also very similar to those of communist revolutionaries in the last century.

Both the fascists and communists came to power through the same mob tactics. They used them to kill occasionally but primarily to beat all opposition into silence and to create the appearance that they were always winning.

Radical leaders rely on “ship jumpers” those who don’t agree with them and may openly oppose them but that recognize a winner when they see one and thus jump on board to avoid being on the wrong side when the new leader takes power.

Antifa are very efficient when it comes to their evil: they manage to be Red and Black at the same time.

Hitler had the Brown Shirts. The American Left has the Brown Pants Stains.

Antifa are very efficient when it comes to their evil: they manage to be Red and Black at the same time.

Antifa Flag Comes Directly From The German Communist Party In 1932 | From the...

Common Sense Evalutation Everything these Alt-Left thugs use today is exactly the same as back then. Their logo, weaponized words, double standards and lack of...

My compliments on a great find. Never seen that before. 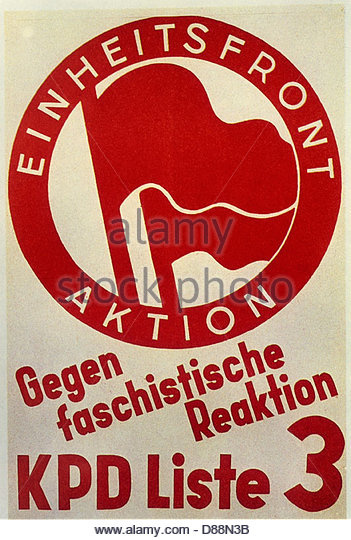