And this was a terrorist’s thought of Biden almost a decade ago.

Declassified documents that were retrieved from inside Al-Qaeda founder Osama bin Laden’s Pakistani compound in 2011 revealed that he wanted to assassinate then-President Barack Obama to make “totally unprepared” Joe Biden the next president of the United States, predicting that Biden would lead the U.S. “into a crisis.”

The documents, first reported by The Washington Post in 2012, were unearthed by Fox News Editor Gregg Re on Wednesday night.

In a letter, bin Laden wrote to a top Al-Qaeda official that he was instructing the Islamic terrorist organization to create two groups to watch for and to target U.S. aircraft visiting the region that could be carrying Obama or then-CIA Director David Petraeus.

The reason for concentrating on them is that Obama is the head of infidelity and killing him will automatically make Biden take over the presidency for the remainder of the term, as it is the norm over there. Biden is totally unprepared for that post, which will lead the United States into a crisis.

Fox News noted that at the time U.S. forces were ready to strike bin Laden’s compound in 2011, Biden was not sure if U.S. forces should have gone forward with the operation.

“Mr. President, my suggestion is, don’t go,” Biden claimed he told Obama. “We have to do two more things to see if he’s there.”

Earlier this year, Biden said during a Democratic presidential debate that he would not have killed Iranian Quds Force Commander Qassem Soleimani, a terrorist that was responsible for the deaths of hundreds of American soldiers.

“No, and the reason I wouldn’t have ordered the strike, there’s no evidence yet of imminent threat that was going to come from him,” Biden claimed.

Obama Secretary of Defense Robert Gates slammed Biden in a 2014 memoir for being “wrong on nearly every major foreign policy and national security issue over the past four decades.” When later pressed during an interview on CBS News’ “Face The Nation” about what he said about Biden, Gates said, “I stand by that statement.”

While Biden has hesitated at the chance to kill terrorists, President Donald Trump has aggressively hunted them down, among them the leader of al-Qa’ida in the Arabian Peninsula.

“At the direction of President Donald J. Trump, the United States conducted a counterterrorism operation in Yemen that successfully eliminated Qasim al-Rimi, a founder and the leader of al-Qa’ida in the Arabian Peninsula (AQAP) and a deputy to al-Qa’ida leader Ayman al-Zawahiri. Rimi joined al-Qa’ida in the 1990s, working in Afghanistan for Osama bin Laden,” The White House said in a statement. “Under Rimi, AQAP committed unconscionable violence against civilians in Yemen and sought to conduct and inspire numerous attacks against the United States and our forces.”

“His death further degrades AQAP and the global al-Qa’ida movement, and it brings us closer to eliminating the threats these groups pose to our national security,” the statement continued. “The United States, our interests, and our allies are safer as a result of his death. We will continue to protect the American people by tracking down and eliminating terrorists who seek to do us harm.”

The Daily Wire highlighted in January several other top Islamic terrorists that Trump has killed since October:

In October, Trump authorized a raid targeting ISIS leader Abu Bakr al-Baghdadi in Syria which resulted in al-Baghdadi’s death when he detonated a suicide vest as he was running from U.S. forces.

The day after al-Baghdadi was killed, U.S. forces conducted another attack that resulted in the death of al-Baghdadi’s likely successor, Abu Hassan al-Muhajir, when an airstrike took him out as he was being “smuggled across northern Syria in the back of an oil tanker truck,” the Times reported.

Another terrorist that the Trump administration took care of was Osama bin Laden’s son, Hamza bin Laden, who had repeatedly threatened to attack the U.S. and who was believed to be in line to taking over Al Qaeda. 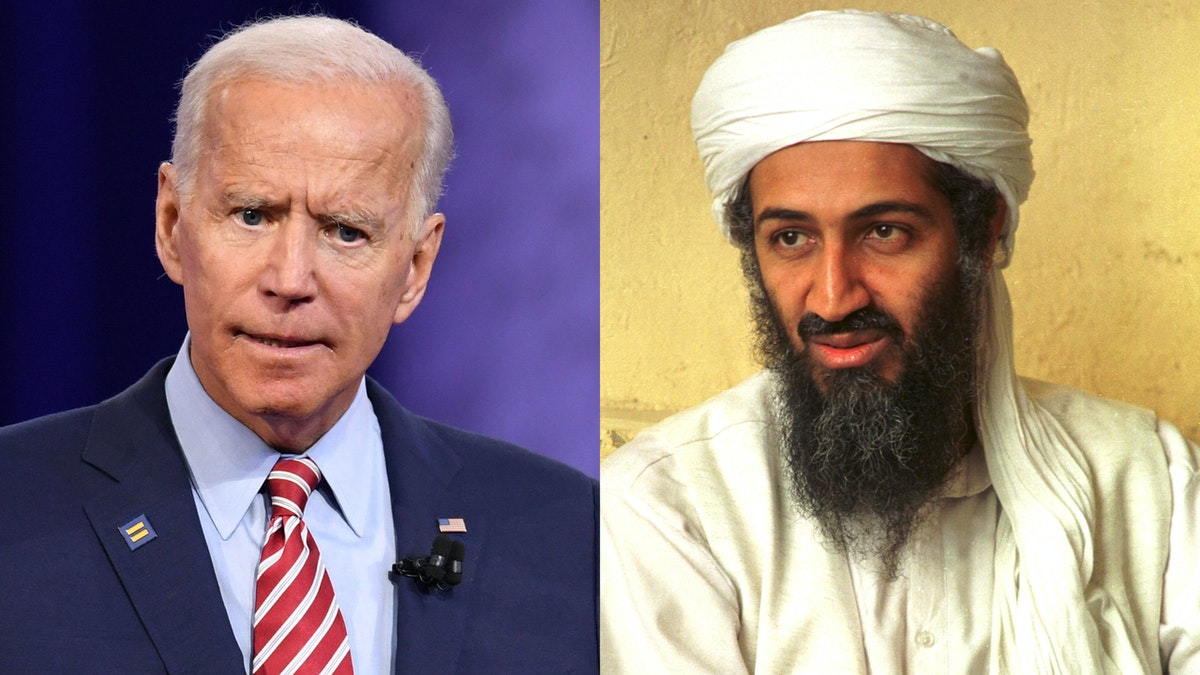 Declassified documents that were retrieved from inside Al-Qaeda founder Osama bin Laden’s Pakistani compound in 2011 revealed that he wanted to assassinate then-President Barack Obama to make “totally unprepared” Joe Biden the next president of the...