DeBlasio, The Left, and the Argument of Wealth Redistribution Again

Here we go again with this stupid argument from the communist and perhaps one of the dumbest mayors in America.

The most outrageous part about this issue is the state of California where so many people are leaving, now legislators want to retax earnings that has already been taxed. Try to wrap your head around that one. Its robbery, plain and simple and they shouldn’t be allowed to get away with it. The insanity continues until it is vehemently opposed and reversed. In other words until people start to rebuke the likes of AOC, Deblowhard, and GOV Hairdo with their dumb fiscal policies that they are advocating for, then things are going to get a lot worse for places where democrats are running things. The proof of their record is something they can’t hide from nor defend.

Dan Bangino says it best in his message later in the segment. 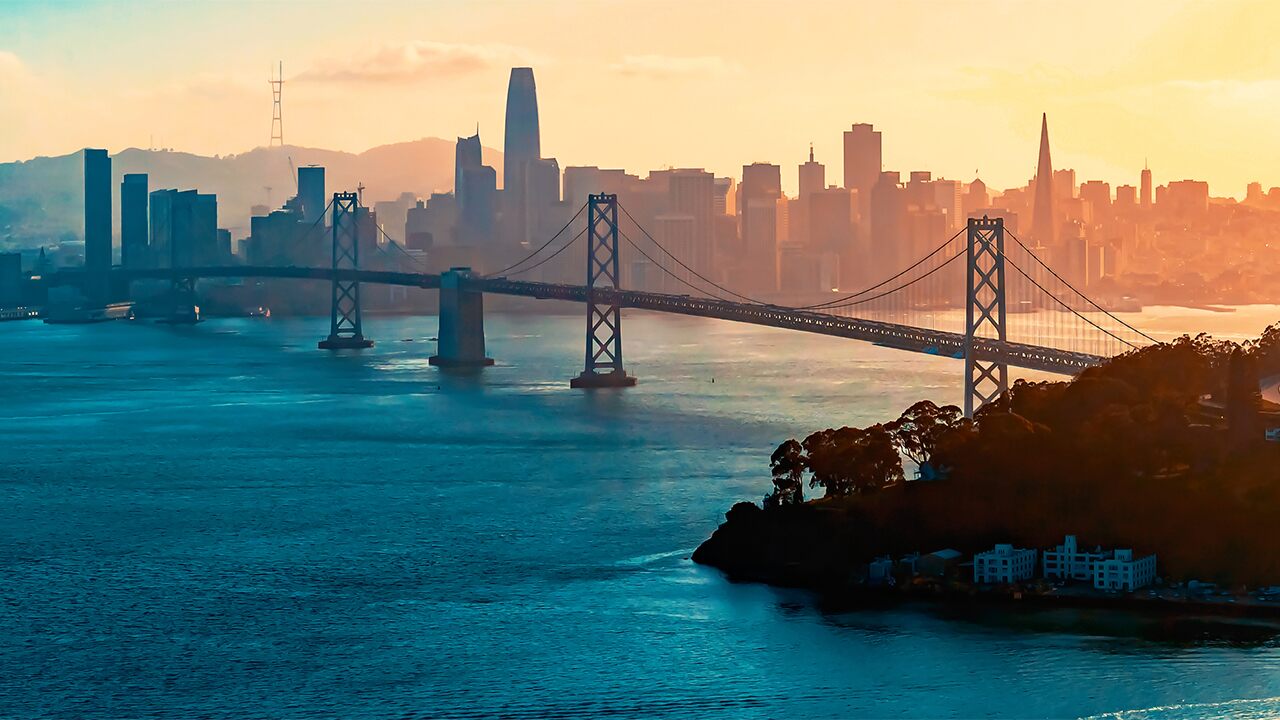 Sales tax revenues declined by more than 40% this spring.

Wait till Prop 15 passes. Bussiness properties will be taxed by their market values, not their purchases values. Two years from now, the same thing will happen for the residents. 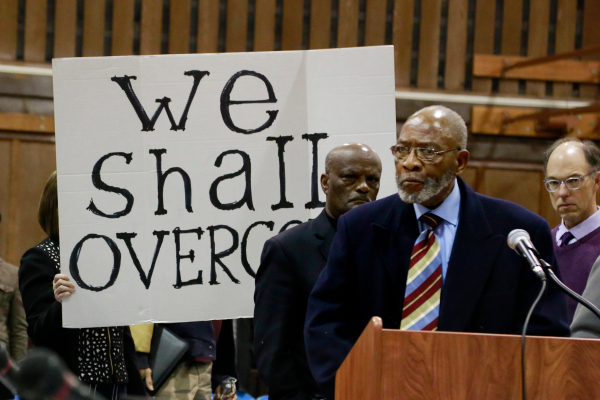 Opinion: Vote no on Prop. 15, the misleading property tax initiative

And lets not forget about the wealth tax. Wonder how they will enforce this. What is federalism. 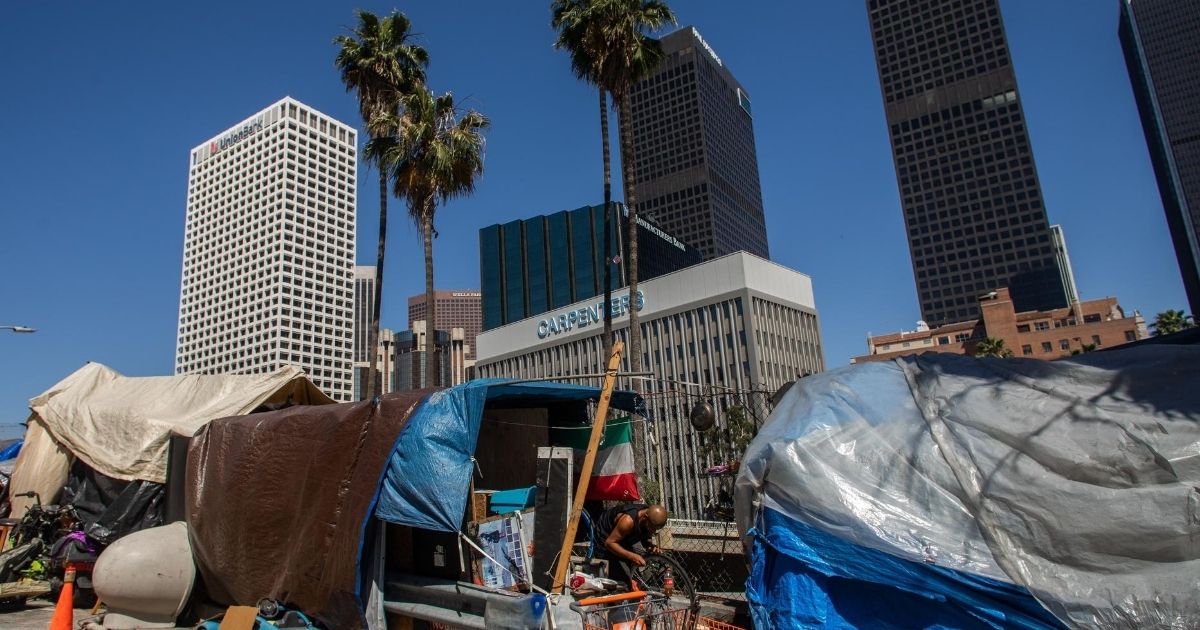 California Bill Proposes Wealth Tax That Would Even Apply to Those Who Fled...

Fleeing California will not mean fleeing its newest tax, if Democrats have their way.

Screw that. The entire business side of things is suicide and any body who pays taxes and owns a business would do well to steer clear of having anything to do with the state of California. Really! I am beside myself about their latest proposal of re-taxing income that was already taxed and it has to be challenged on a constitutional level. Its simply immoral. For me personally it doesn’t affect me, but its the principle of the matter that if allowed could have serious ramifications where other states follow suit by implementing similar measures in order to try to keep people from fleeing their states. I most certainly would support any measure or protest that opposes this policy.

More people will be leaving commirfornia and infecting other states with their idiocy. Nevada is done, Arizona is done. Texas and Florida is the eventual goal.

Yeah that has been a trend, but the locals of the communities that they are moving to are now waking up to their invasion and showing them their warning labels when it comes to politics. I see it in Idaho and Montana.

Not unusual however ignored by politicians from the left.

But there’s probably a limit to how much even France can do in this regard. The country has experimented with both wealth taxes and very high top income taxes, with disappointing results.

The wealth tax might have generated social solidarity, but as a practical matter it was a disappointment. The revenue it raised was rather paltry; only a few billion euros at its peak, or about 1% of France’s total revenue from all taxes. At least 10,000 wealthy people leftthe country to avoid paying the tax; most moved to neighboring Belgium, which has a large French-speaking population. When these individuals left, France lost not only their wealth tax revenue but their income taxes and other taxes as well. French economist Eric Pichet estimatesthat this ended up costing the French government almost twice as much revenue as the total yielded by the wealth tax. When President Emmanuel Macron ended the wealth tax in 2017, it was viewed mostly as a symbolic move.

The UK tried the same thing with similar results.

The wealthy will pay to a point then leave.

The sad part is when they leave they take there broken politics with them changing the places they move to so it’s just like home.

And people cannot make the correlation between higher taxes/exodus and the results thereof. Then you have Biden, who has promised to raise taxes and implement the green deal.

I have to wonder just how dumb people are who are going to vote for him.

Sales tax revenue is down everywhere, primarily in locations where people are still imposing quarantine restrictions to stop the spread of the Trump virus.

Oh go Fuck off with your Trump Virus BS! And shove your socialism up your rican a$$! Sales tax revenue is down everywhere, primarily in locations where people are still imposing quarantine restrictions to stop the spread of the Trump virus.

The article speaks to that.

Egan told Fox News that while areas throughout California experienced a decline in sales tax revenues, other cities saw an uptick in online sales – but San Francisco did not.

“In San Francisco, we saw a big drop in brick-and-mortar sales, and very little increase in online sales,” Egan said. “So it raises the question, where did that spending go?”

Other statistics are referenced in the article as well.

As usual Dr. Mansplainer strikes again. Now slowly…explain how sales tax revenue isn’t down in places where quarantine measures are still in place as a result of the Trump virus.

You are so fking retarded as usual and don’t bother reading anything before you just shit post your stupid opinions in any of the threads! Now kindly fk off!

I have to wonder just how dumb people are who are going to vote for him.

Well there are millions upon millions that will vote dem , minorities will hit 95% because the fake news has Trump the most racist man alive and those dopes fall for that time and time again .

Ok. So you can’t explain the obvious. That locations that are taking this virus seriously are obviously experiencing a decrease in revenue in order to keep people safe.

Only homos and dipshits use that term .

I don’t have to explain anything you fking moron! That is not what the thread‘s OP is about! If you actually took the time to learn what was being stated instead of opening your filthy pie hole all the time you would understand that and not be standing around with your dk in your mouth!

The governors are solely responsible for their reduction in sales taxes.

And to be clear it’s the Corona Virus from Wuhan China, hate monger.

Are you still hanging out at those gay bath houses ?