Death By Choice When Living In A Primitive Environment

This was originally written by someone named RiskRaven back in 2000. It’s good wisdom to have should you ever find yourself in a “check out” situation.

A criteria for those that wish to die is that they truly do not wish to live, and to do so would be in misery or a slow death, so, I’m sure, anything that would hasten the process they will be grateful for.

To take one’s own life is not appropriate. To get one’s relatives or friends to help or involved in any way is not appropriate. So what to do when the body is old and/or failing or sick or injured and the end is inevitably near. Each will make their own choice.

One choice to not be discounted is to do what the ancients have done. Walk into the forest to die away from camp. This takes the problem body out of friends and relative view and minimizes the needing to feel like they need to do something and/or feeling bad upon your death. It takes the problem away from the survival of the group.

For the person doing it, it becomes a last fight for life. One walks and walks straight away from camp, and/or crawls until a bear or other animal attacks them. One might get one weak punch to the nose as satisfaction before ones body is torn up. One keeps fighting until the body can no longer be inhabited. One has returned to nature food for another to live. This becomes a win for another life form.

One might say this could be a painful death. So what. The pain doesn’t ultimately hurt the spiritual being but it could help separate one from the body. If one goes out fighting one is alert and knows what happened. If one goes out with drugs and no pain, one might think one is asleep and it could take a while to realize ones body is dead. In other words with drugs one is more likely to get stuck with and in the body until one dumbly becomes aware of the worms and other parasites eating it up.

By the way this is why cremation is another good answer. Those tribes that burned the dead give a helping hand to help separate the spiritual being from the dead body.

The point is if given a chance, whether amongst friends or by yourself, go out fighting for your life, and the life around you.

Ah, but we do not know if one is aware during the passing of death. We don’t even know for certain if there is an afterlife. I imagine that death is a lot like fainting, as they are somewhat physiologically similar, in that involuntary muscles shut down when fainting, but not when asleep.

In regards to physician-assisted suicide, I’m very uncertain about that. Doctors take an oath, they vow to do no harm, but when a patient is in critical condition, and wants to end it all, do they comply with the patient’s wishes, or do they try to continue saving their life? If the physician decides to comply with the patient’s wishes, how do we know that they are not depressed and crying out for help? I do think, though, that if a patient has a chance of recovery, then all options must be tried, in effort to save their life. Otherwise, pull the plug. It’s a tricky situation.

There are also many tribes that helped the dying prepare for the journey of crossing over. The ancient Greeks and the Egyptians are two examples of such. I think, that since death is a painful process, the dying person’s loved ones should help keep them comfortable, and make it as smooth as possible. I do agree with your overall point, though.

I believe ages ago slowing down to accommodate illness or those that could not keep up endangered the entire tribe.

It was unacceptable not to part ways to make sure the youngest and strongest of the tribe survived.

The downside I see to this scenario is that the concerned family members or friends may launch a search party and find themselves lost themselves.

Where do you go when you sleep at night? A light switch turned off and then perhaps fragments that make no sense and disappear like wisps of smoke as the minutes of wakefulness tick past? 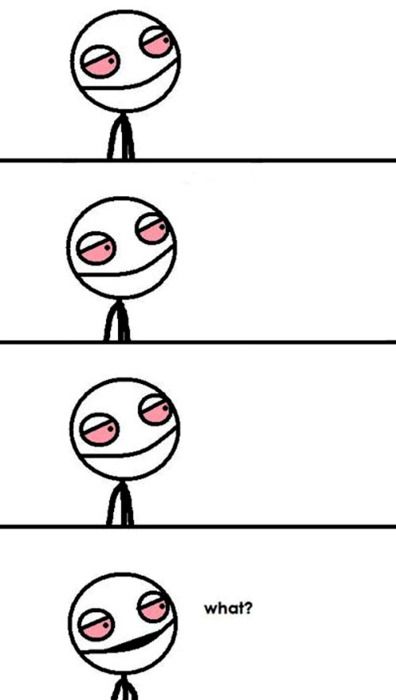 This has me intrigued.

Which one is real? …

I would hypothesize both.

Well, I’m gonna go smoke another bowl while I try to decipher this. Feel free to explain in the meantime.

It is yours to decipher. I’m not going to taint what you are going to explore with my own findings or conclusions.

You win this round, Mr. Bond…

Erp. That is Missus Wanna Be Bond to you, Sir.