Dayton Shooter Was A Pro-Satan Leftist Who Supported Warren, Sanders, Antifa And Communism

Keep bringing this info out. The MSM are trying to write a completely different narrative. Connor Betts was a deranged leftist.

It has been a tumultuous weekend for the country, which suffered two consecutive mass shootings over the last 48 hours in both El Paso and Dayton.

And while the media was eager to quickly expose the El Paso shooter as a right-wing extremist with the implication that he is merely following Trump’s belligerent rhetoric, only few details had emerged about the Dayton, Ohio shooter although we certainly understand why the mainstream media may not have rushed to make these alleged details public - because according to Heavy.com, the Dayton shooter was an Elizabeth Warren (and Bernie Sanders) supporter who advocated for socialism, communism and supported Antifa.

The shooter, Connor Betts, was 24 and from Bellbrook, Ohio. His alleged social media biography started to emerge late on Sunday night, with his Twitter page stating that he described himself as: “he/him / anime fan / metalhead / leftist / i’m going to hell and i’m not coming back.”

While the mainstream media was eager to quickly point out that the El Paso shooter was a right-wing extremist, only few details had emerged about the Dayton, Ohio shooter.

Elizabeth Warren and Bernie Sanders must be held accountable for the actions of the shooter.

Nope. Never gonna happen. The only people who can be held accountable for anything in this country are white males. Bernie is a ■■■ and Warren is a fake Native American. Trump will agree with then and say it’s the fault of whites everywhere, then he will cut a check to Israel to make them feel better.

Like this is a surprise. But the “truth” won’t stop the media from calling him a “white male right-wing Trump supporter.” Liberals have already changed his online stuff to say that. 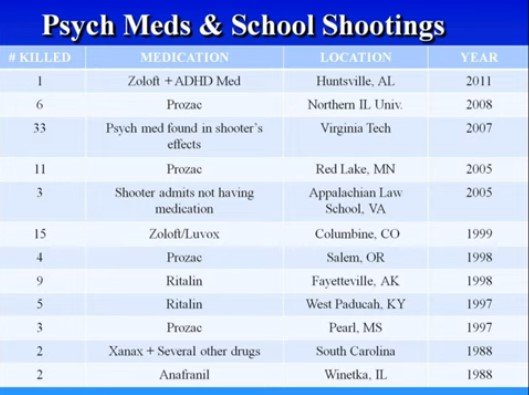 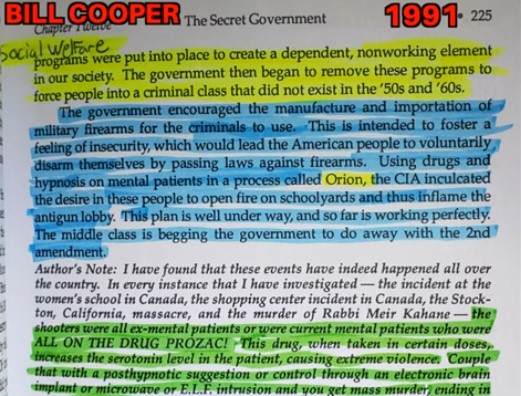 If these mass shooters are right-wing, how come their actions help the Democrats disarm America?

Meanwhile Joe Biden apparently is losing his marbles! Seriously how can someone misspeak about the locations of these shootings?

He probably was reading about where the next false flags are gonna be.

He should retire to save himself from further embarrassing moments like these!

Key part of the definition left out here, “not connected to another crime”.

How logical is it to blame the drugs rather than the mental illnesses they are prescribed to treat?